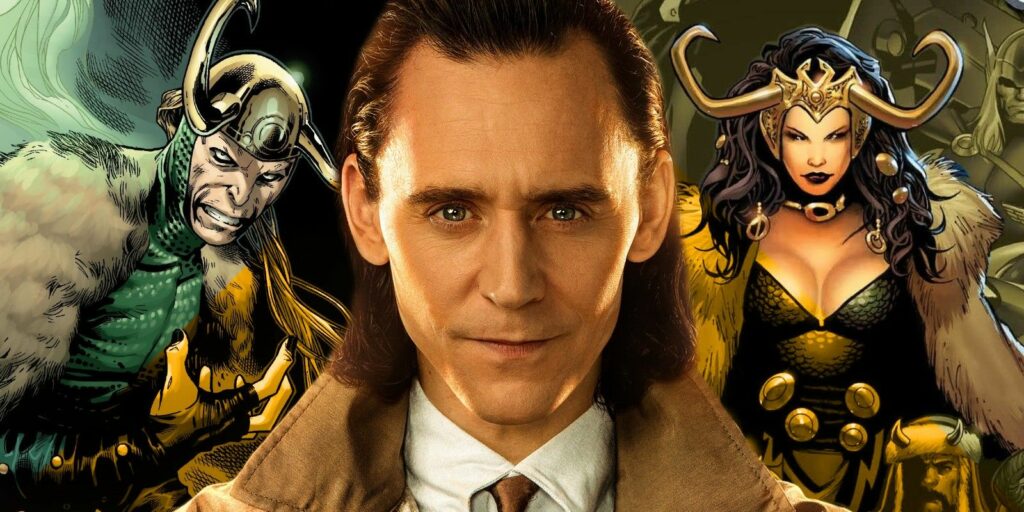 Marvel started something with the finale of ” Loki ” that will run through the entire fourth phase of the Marvel universe. For fans there were two reasons to be happy in the sixth episode of the superhero series: “Loki” Season 2 was officially confirmed and the main villain for Marvel Phase 4 was introduced.

Loki: What happened in the final?

In the grand finale of the Marvel series, Loki and Sylvie stand in front of the fortress beyond the void. You enter the huge building and meet a nice – if a little wacky – man, played by Jonathan Majors (” Lovecraft Country “), who is behind the total control of the TVA.

This man explains to our protagonists that he only built this “time dictatorship” to avoid a collision of different universes in which complete destruction would occur. Does he declare that he would save everyone from a variant of himself: total order or total destruction?

The mysterious man controls the time from his fortress in an isolated timeline, in which branches are immediately “trimmed”. He now offers this control to Loki and Sylvie because he is tired and would like to lead a simple life.

In a sense, this is an ultimatum, because either they take control and the universe remains peaceful while variants are trimmed, or Loki and Sylvie kill the man, and the multiverse is freed, which can lead to a possible collision of different universes.

Loki realizes the gravity of the situation and thinks about taking control, but Sylvie banishes him to the TVA and kills the man, splitting the timeline into numerous branches. The man grins at his death and reveals to Sylvie that they will meet again soon.

Loki: Who is the mysterious man in the finale?

The mysterious man played by Jonathan Majors is not mentioned by name, but fans of Marvel Comics will know it’s Kang. Kang the Conqueror was recently confirmed as a villain for Marvel Phase 4 . Especially in “Ant-Man and the Wasp: Quantumania” he should play a major role.

In the comics, Kang is no less a threat than Thanos. Kang conquers worlds, universes and can travel through time. From his fortress Chronopolis, he has access to every time realm that he has conquered and every time of this universe, including the quantum realm.

Kang has a love affair with Ravonna Renslayer, which was also introduced in “Loki”. In addition, Kang even allies with the Avengers once to overthrow another variant of Kang, similar to what the well-meaning Kang does in “Loki”.