Behind Her Eyes Season 2: Release Date On Netflix? 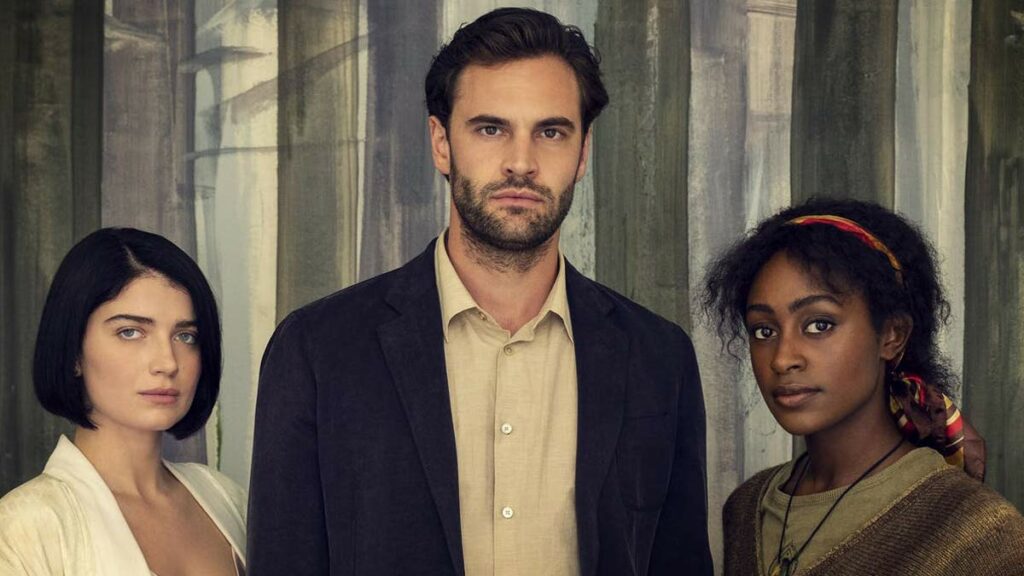 Anyone who has already seen the entertaining six episodes of the British reboot “Behind Her Eyes” on Netflix is ​​probably wondering whether it will continue. The series develops an exciting love triangle between single mother Louise (Simona Brown), her boss David (Tom Bateman), and his wife Adele (Eve Hewson). The film adaptation knows how to convince with surprising twists, but is that enough for a second season?

“Behind Her Eyes” Season 2: Here are the Chances

The production is currently shown as a “mini-series”, so a second season is not planned for the time being. Despite the exciting subject matter and the bestseller template by Sarah Pinborough, the reviews have so far been mixed, but the Netflix audience still seems convinced. A continuation of the series is unlikely because the streaming access would have to significantly exceed expectations. So we don’t want to give you high hopes at this point.

“Behind Her Eyes” Season 2: What’s Next?

Admittedly, the original book is also exhausted after a first novel. For a second season, those responsible would have to get creative themselves. It would also be possible that “She knows about you” becomes an anthology series, that is, an overarching theme is retained, but the plot and cast will not be directly related to season 1 and will tell a completely new story. As soon as Netflix has decided on the future of the series, we will submit the relevant information here.