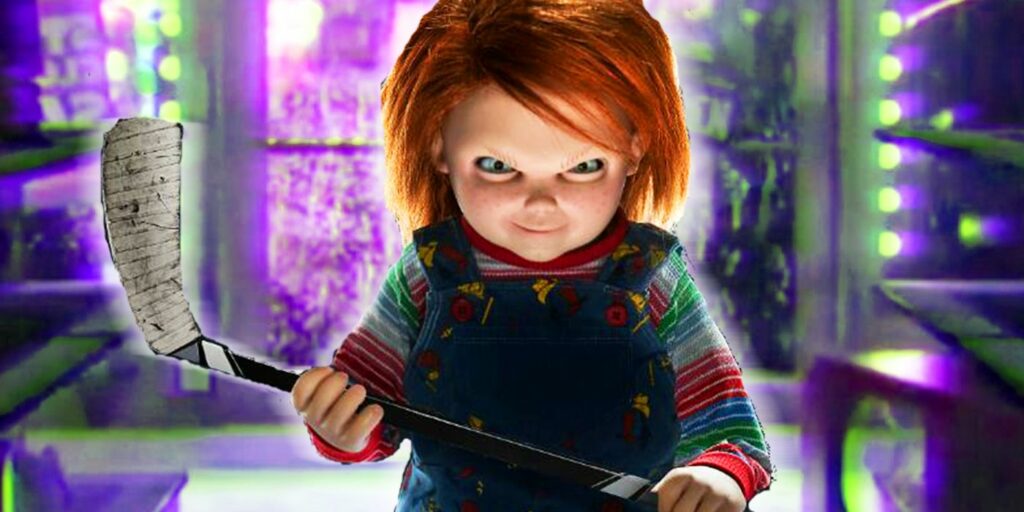 From its social networks, the Entertainment Weekly magazine published a poster and a 20-second preview of the Chucky series that will premiere on October 12 through the SyFy channel.

The project is described as “a refreshing approach to the franchise that will explore the doll with a depth that is only possible in the television series format,” which is supported by Nick Antosca, who is the creator of the horror anthology, Channel Zero.

According to the details revealed, it is revealed that a vintage “Chucky” doll ends up in a market in a residential neighborhood in an American city. This figure will add a series of terrifying murders that also reveal shocking secrets of the town.

At the same moment, the arrival of enemies and also allies from the little demon’s past is seen, who threaten to reveal the threat behind the crimes and also the secret origins of the figure that pretends to be normal but that transforms into a terrible monster.

The premiere date of the diabolical doll series is October 12 of this year, but with the advance that was given, the impact has been a lot on the fans.

Just in March of this year, it was revealed to the cast that will participate in the new project of the now traditional horror story:

The return of the Chuky series will star Brad Dourif and Jennifer Tilly, who will be the doll’s girlfriend, giving life to Tiffany Valentine. Likewise, there was talk of other actors and actresses that will be included in the terrifying project.