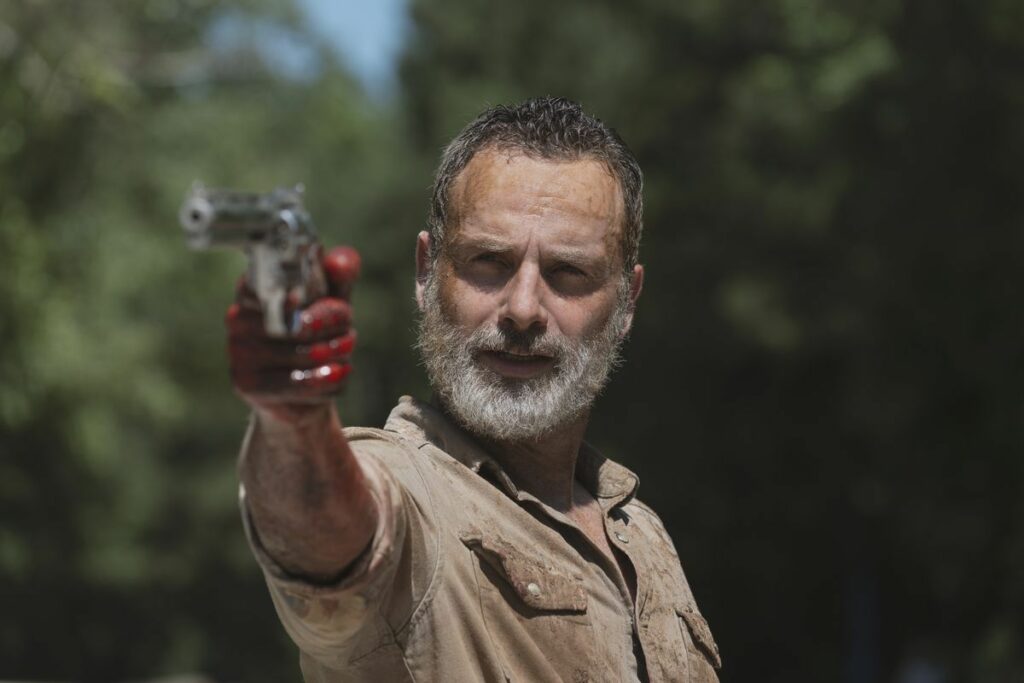 The AMC channel has revealed the new trailer for the long-awaited season 11 of The Walking Dead in which Rick Grimes ‘resurrects’, however not permanently since it is a count of moments from the previous seasons.

And it is worth remembering that the once protagonist of the series and the comic created by Robert Kirkman on which it is based, played by actor Andrew Lincoln, left this since the ninth season.

Thus, the new trailer for the zombie series shows several moments in Rick’s history both from the beginning of his journey as a survivor in the plague of the undead and from the darkest and most emotional throughout it.

Will Rick Grimes return to The Walking Dead?

Undoubtedly this new trailer for season 11 of The Walking Dead has recalled the affection that fans have for the character of Rick Grimes who has been rumored could return in some way.

This is something that Andrew Lincoln has not ruled out and that could even happen in the last season of the hit series:

‘That’s a very good question… I don’t think it’s written yet, but I would never say never.’

When does The Walking Dead Season 11 premiere?

In the United States, the AMC channel announced that season 11 of The Walking Dead will arrive on August 22 as a double episode: Acheron Part I and Acheron Part II.

Thus, The Walking Dead has released a new trailer for season 11 exciting fans with the memory of Rick Grimes and the journey lived in the saga so far, in WTTSPOD we will closely follow the return of the successful series to bring you the most recent.