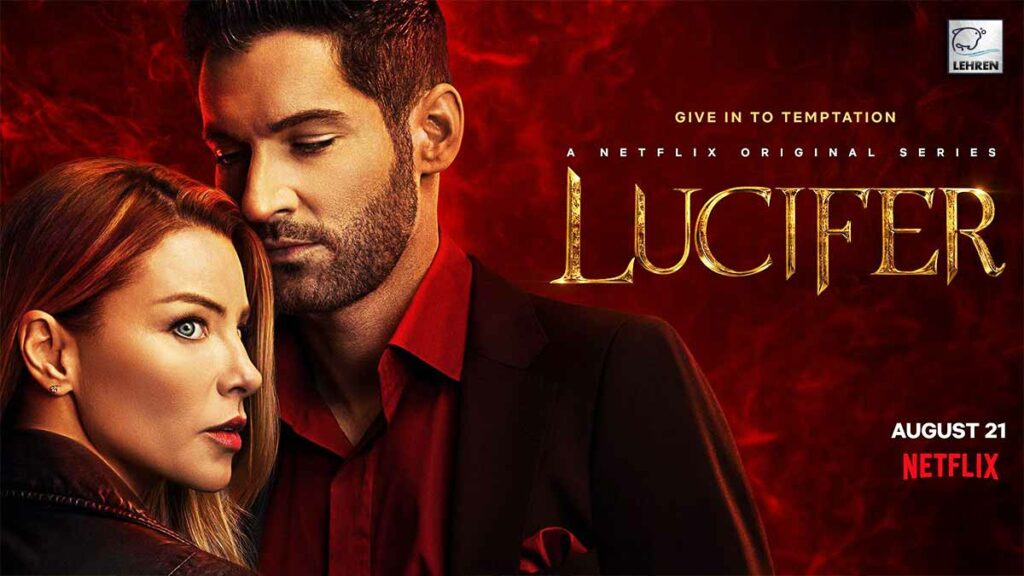 Lucifer fans may be disappointed. Indeed, Joe Henderson has just confirmed the end of the series, via his Twitter account.

Joe Henderson and Ildy Modrovich were thrilled to give Lucifer fans a season 6. Especially since it was not planned. The series was actually to end in season 5.

It, therefore, seems normal that the fans are already speculating on a season 7. However, we have received confirmation that the 6th season is indeed the last this time. We explain it to you!

Indeed, as you probably know, Comic-Con @Home will take place on July 24, 2022. This is a discussion around Lucifer season 6.

In order to tease this event, the showrunner recently wrote on his Twitter account: “I wonder what we can talk about”.

It did not take more for some fans to imagine the announcement of a season 7. A fan then said that he would be surprised that this happens. To which Joe replied: “I confirm that this will not happen”.

We still hope that other projects are underway, in connection with the series. One internet user comments: “But it could be cool to have a spin-off or cameos. Not just for fans, but also for voice actors. I did an interview with the dubbing actors for Spain. And they would be very happy if that happened. They had so much fun putting their voices down.” Why not!

WHAT TO EXPECT FOR THE FINAL SEASON?

The Lucifer producer recently spoke about Season 6 in an interview. The latter notably indicated that it will have only ten episodes.

If it seems shorter than usual, the episodes will on the contrary be very intense, strong, and rich in emotions. This season 6 will be the occasion to put an end to the love story between Chloe and Lucifer.

The fans are also pessimistic about the future of the couple. Indeed, if Lucifer was able to save Chloe, he still became the new God. A love story, therefore, seems complicated now.

For now, Netflix has not yet released a date. But actor DB Woodside recently teased his fans by posting a photo with the Lucifer season 6 release date. At least that’s what they thought!

“The season 6 premiere date is on that little piece of paper.” He wrote in the caption of a photo of him in the series, holding a sheet in his hand. Unfortunately, the paper is blank and shows absolutely nothing.

So many fans took to the comments to laugh at the joke. “You are too bad to be an angel,” wrote one of the netizens.

However, we imagine that Season 6 will be released in mid-2022 or at the end of 2022. Fans of the Lucifer series will therefore have to be patient. Stay tuned!