Manifest Season 4: Netflix Will Revive The Show! What To Expect? 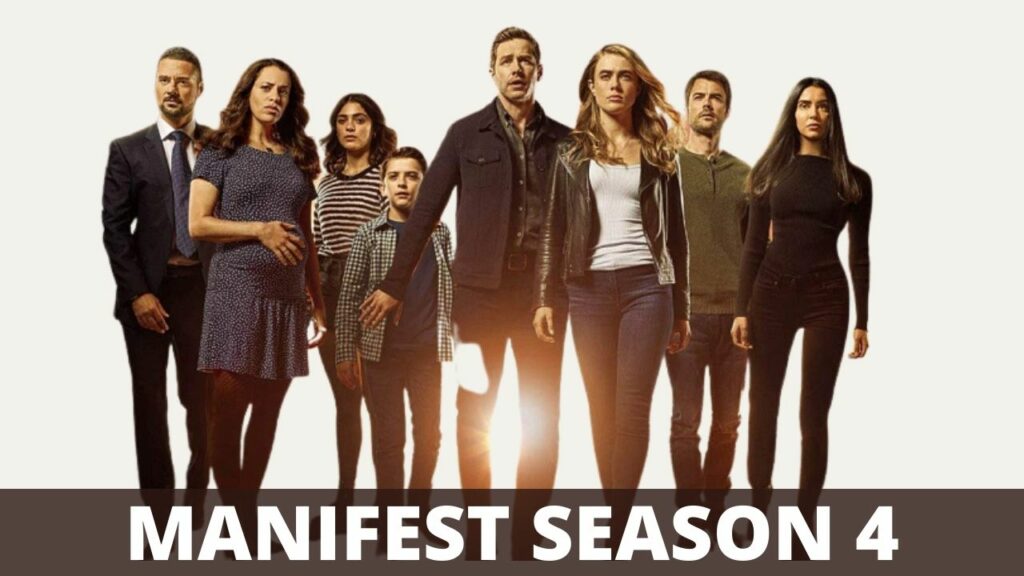 After NBC cancelled Manifest, the showrunner of the TV series tried in every way to cling to even the vainest of hopes. And that attitude also thanks to the support of fans on the web, perhaps it served. There seems to be a real possibility of having a new and final season and the discussion – wonder of wonders – would include not only NBC itself that has put the brakes but also Netflix. The streaming giant had raised his hands at first, preferring not to be involved. But, as the first two seasons of Manifesthave gotten a great response on the streaming platform, Netflix must have rethought it, a bit like what happened with the success of Lucifer (who moved from FOX to Netflix).

But why did NBC change its mind? As Just Jared explains, the network would have faced substantial changes recently and this would have also called into question a new season of Manifest. In fact, it seems that NBC has cancelled the spin-off of Law & Order: For The Defense as well as the fifth season of Good Girls. As a result, that budget could be readjusted for the fourth season of Manifest. According to Deadline, NBC is currently in talks with Warner Bros TV to bring Manifest back to life, a bit like what happened in 2017 with Timeless (cancelled and resurrected after a few days).

Will Manifest have a new season?

There is a lot of speculation at the moment. I don’t express myself. In addition to this, if the impossible happens and the dead are resurrected, know that it is your merit.

For Jeff Rake, the support of the social community has been indispensable during this time. Since Manifest was cancelled by NBC, the showrunner hasn’t rested and has had tremendous support from fans across the web. Speaking with Entertainment Weekly some time ago, he had even considered the idea of ​​a final film: the important thing was to put a stop to a story that, originally, would have had six seasons and not three. Would the #SaveManifest movement and the desire to give the story a conclusion then convince NBC to reconsider?

As reported by Deadline, even Netflix would have reassessed the possibility of a new season, thanks above all to the success that the TV series is having on the streaming platform: for over a month, it is still in the daily top 10 of the platform. Now there are two questions to ask: in addition to asking if Manifest will really get a new season, where will we be able to see it? On NBC or Netflix?