Kakegurui: Season 3? When Will It Release? Details Inside 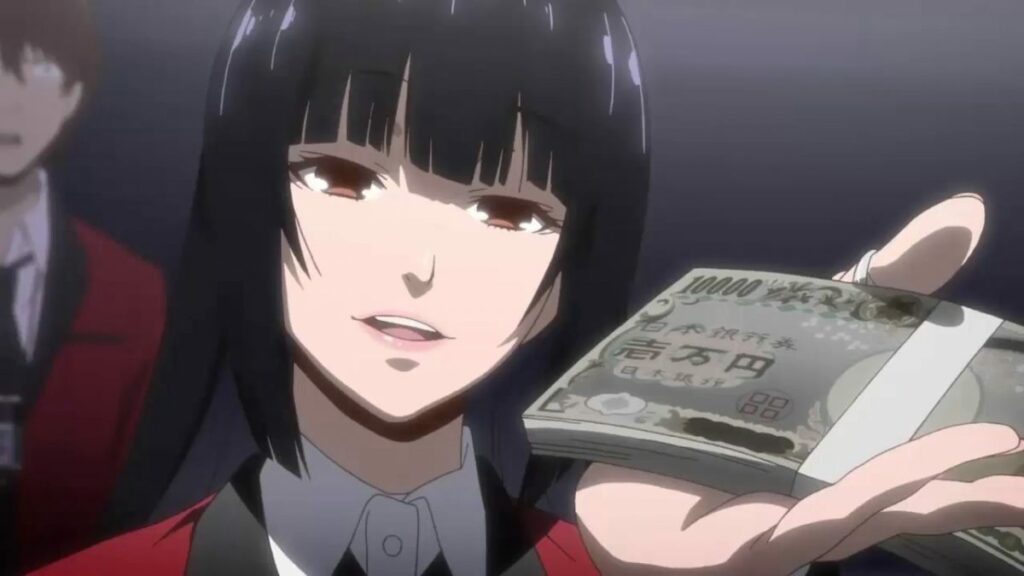 In the anime “Kakegurui”, Yumeko has to prove cunning and intelligence in a series of games of chance. Will she be able to continue her way to the top in Season 3?

At the Hyakkaou private school, it is not grades or sports performance that count, but only gambling skills. If you gamble away your money, you run the risk of being forever enslaved by the other students.

When the new student Yumeko comes into class, she manages to mislead everyone with a naive demeanour and to win in the game of chance. But there are more games waiting for Yumeko, in which she has to assert herself with strategy, sophistication and clever deceptions.

“Kakegurui” Season 3: Will there be a sequel?

The anime series ” Kakegurui ” is based on the manga series of the same name by Homura Kawamoto and Toru Nomura, which has been published since 2014. Director Yuichiro Hayashi has been making the manga stories as anime under the MAPPA studio since 2017. In Germany, the series has been on Netflix since February 1, 2018. A year later followed the second season of the adaptation with “Kakegurui xx”.

So far, however, it is not clear whether there will be another sequel in the form of a third season. Neither Studio MAPPA nor streaming provider Netflix has yet commented on how to proceed.

But: The Manga series has so far recorded 14 issues. Seasons 1 and 2 adapt volumes 1 to 10. So there would be enough material to fill “Kakegurui” season 3 with content. So a continuation is by no means impossible.

When is “Kakegurui” season 3 coming?

Since there has not yet been any official confirmation for a third season of the anime series “Kakegurui”, it is currently only possible to speculate about the possible release date. While some fans already expected the sequel in 2020 due to the previous release rhythm, we have to continue to be patient as things stand.

Even if there was the green light for “Kakegurui” season 3 soon, the new episodes would still have to be produced. So if there is another season, we shouldn’t expect it before 2022.