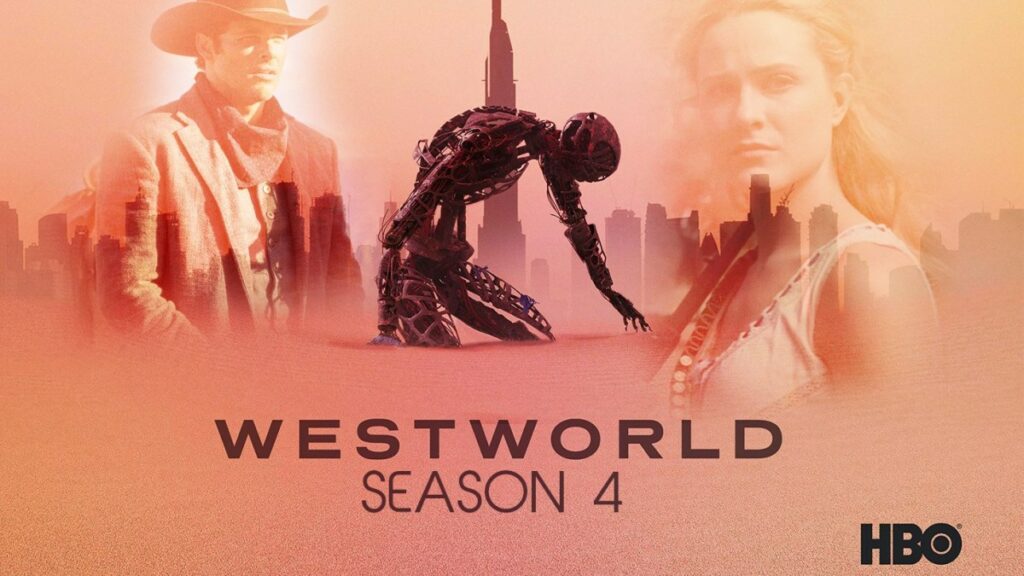 Before the last two episodes of season 3 had aired, HBO had made it known that it had renewed the TV series: Westworld 4 is done. TVLine released the news on April 22, 2020, also reporting the words with which the president of the network, Casey Bloys, had accompanied the announcement:

From the western theme park to the technocratic metropolis of the near future, we have deeply loved every twist that the minds of storytellers Jonathan Nolan and Lisa Joy have given birth to. We can’t wait to find out where their vision will take us next.

The important agreement signed in 2019 with Amazon will therefore not prevent Nolan and Joy from taking care once again of this incredible adventure, which began over three years ago. With the debut of the third chapter, whose final aired on May 3, 2020, the events have taken a completely different turn, determined primarily by the new scenario.

During the season finale, before she dies, Dolores sets aside her plan to destroy humanity, choosing freedom instead. With the end of Rehoboam, the human race is no longer under its control. People can now do what they want. However, the post-credits scenes lay the foundations for Westworld season 4.

William reaches a Delos facility, where Charlotte Hale is intent on raising other Guests for the new world and stumbles upon a copy of himself. The latter seems to kill him, carving out a fundamental role in the creation of the new world. Another scene follows in which Bernard, having managed to access the Sublime, wakes up covered by a layer of dust.

The storyline of the Westworld 4 season may resume with a time jump and although Delores is apparently dead, she may somehow make a return, thanks to the copies of herself she has made. Furthermore, The Man in Black could play a central role

Westworld 4 season: When it comes out?

Now we come to the sore point: when does the Westworld 4 season come out? This time it is much more difficult to answer the question. Filming started in early summer but in the second half of July, the production was forced to a shortstop, due to a positive test at Covid.

We will carefully follow any news, so as to gradually update you on the timing of this fourth chapter. Once HBO announces the release date, we will know the debut of the new episodes accordingly.