Riverdale Season 6: Fans Won’t Be Able To See This In The New Season! 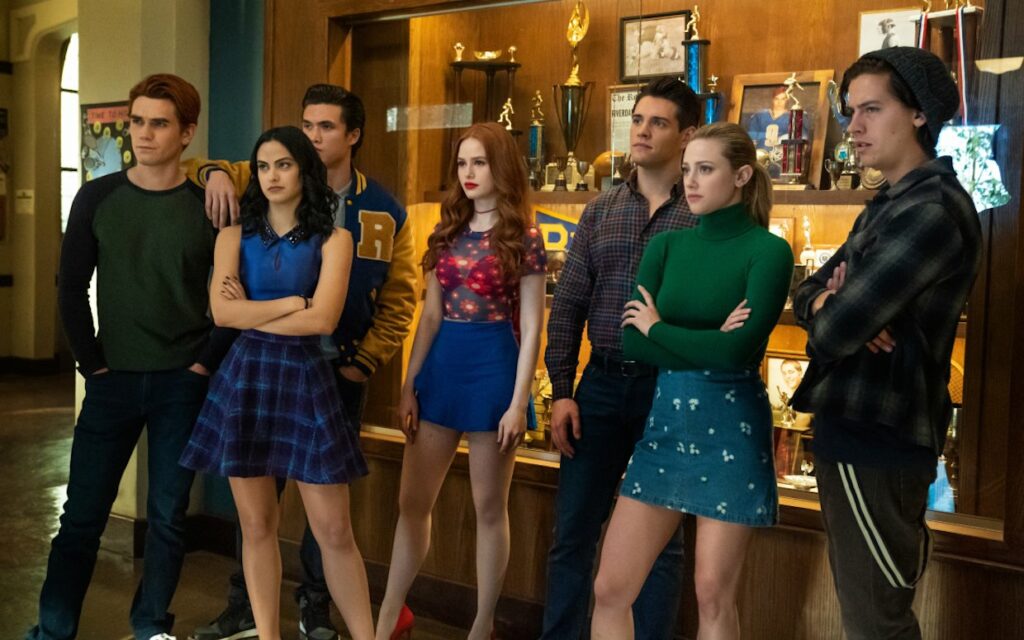 “Riverdale” and “Chilling Adventures of Sabrina” – at first glance, the two series don’t have much in common. One of them is all about teenagers who find out about mysterious murders and the like. The other is about a witch! Nevertheless, both series apparently takes place in the same universe, because the other city (Greendale and Riverdale) was mentioned more often in both series. Many fans have long wondered when we can see Sabrina on “Riverdale” (or the other way around). In a way, the wish has already been fulfilled: A star from “Chilling Adventures of Sabrina” can now really be seen on “Riverdale”! But that is nothing compared to the plans that were actually in the pipeline.

Unfortunately, “Chilling Adventures of Sabrina” ended after four seasons last year. And we really have to emphasize that “unfortunately”, because the next season would have been really awesome! Showrunner Roberto Aguirre-Sacasa recently spoke about exactly what his plans for season 5 of the Netflix series would have been like. And what many fans have long been hoping for: the characters from “Riverdale” would have been there! “I introduced a possible fifth instalment to Netflix where Archie, Betty, Veronica, Jughead and all the ‘Riverdale’ characters would have been witches, and there would have been a witch war between the Greendale Witches and the Riverdale Witches and Wizards.“In fact, Netflix was very enthusiastic about this cross-over – as so often, however, Corona thwarted the bill again and the plans were put on hold.

Is there still hope for a cross-over?

With the end of the series about Sabrina, the hope that there will still be a cross-over with “Riverdale” is of course quite low. However: Aguirre-Sacasa is known not only to be the showrunner for “Chilling Adventures of Sabrina”, but also for “Riverdale”! And while the latter show tries to stay in “reality” (which sometimes works more, sometimes less well), we are not writing the idea off yet. Who knows, maybe we can at least look forward to a little surprise appearance from Sabrina in the future. The young witch could certainly teach Archie and Co. one or the other magic trick.