Virgin River Season 4: Who Shot Jack On The Show? 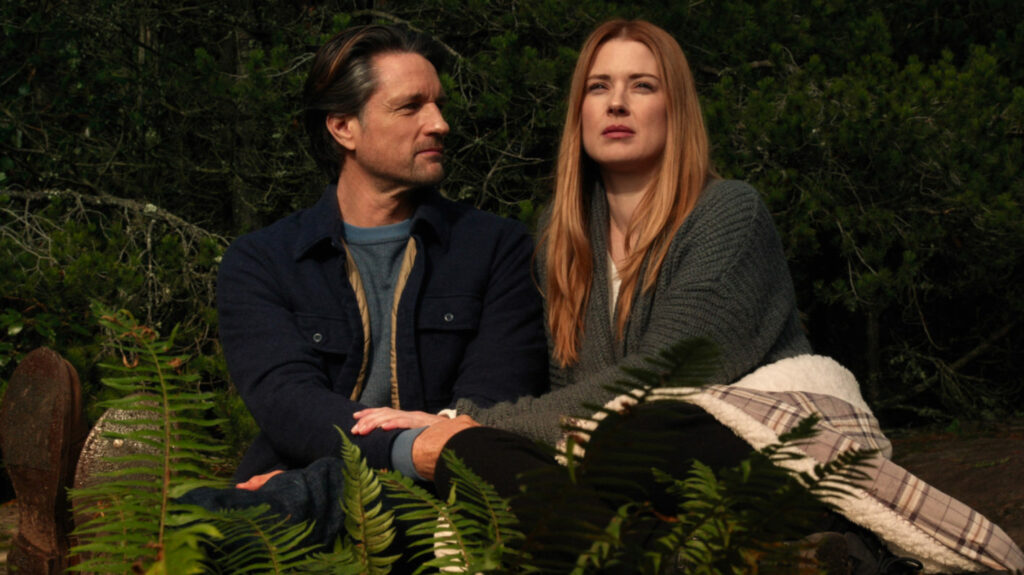 In the last episode of the second season of Virgin River, Mel finds Jack unconscious in his bar. If nobody knows the identity of the murderer, the interpreter of the character still has a clue.

Broadcast for the very first time in December 2019 on Netflix, Virgin River then appears as a romantic series not to be missed.

We, therefore, follow the crazy adventures of Melinda, a resident of Los Angeles who moves to a small isolated town in the mountains of California.

Very quickly, the show then met an incredible success with fans of the genre. Difficult not to hang on. The drama has it all! Since the broadcast of the first season, two others have emerged. And a fourth should be announced in the coming weeks! Yes, you did hear it.

If they love the series, the fans are still hungry. We still do not know the identity of the one who shot Jack at the end of season 2! They thought they had the answer in Part Three, but they don’t. We must therefore wait for the fourth to find out more about this case …

There is, however, one person who seems to have a lead. And this is the one who embodies the victim! In a recent interview with the American site Entertainment Weekly, Martin Henderson shared his hypotheses.

The actors themselves do not know the identity of the murderer. The writers prefer to keep this information completely secret for the moment. What feeds the suspense to no longer be able to!

In the famous interview given to the American site Entertainment Weekly, Martin Henderson explains that the writers “have considered revealing everything in season 3”.

Which would have suited everyone. Fans of the very famous Netflix series can’t wait any longer! They want to know the answer.

“There were drafts in which we had a little more information,” he continues then. But, for a whole bunch of reasons, they decided to prolong the suspense. It may still go on.

“There is always the threat of Calvin hanging over the city,” completes the actor of 46 years. Whether it’s Calvin or anyone else on his side, it remains a mystery.

“ We don’t know if Jack is safe,” he adds. And what was the motive behind it all ”. It is therefore a total mystery that no one manages to solve.

The former actor of the hugely successful series Grey’s Anatomy explains that “ it would be unfair for audiences to go on for too long . And it would be nice to [see Jack] move on ”.

Will we have the answer in the fourth season of Virgin River? There are chances. The many fans of the show aired on Netflix could then show their fangs if this is not the case.