Grey’s Anatomy: Are Ellen Pompeo And Patrick Dempsey In A Relationship? 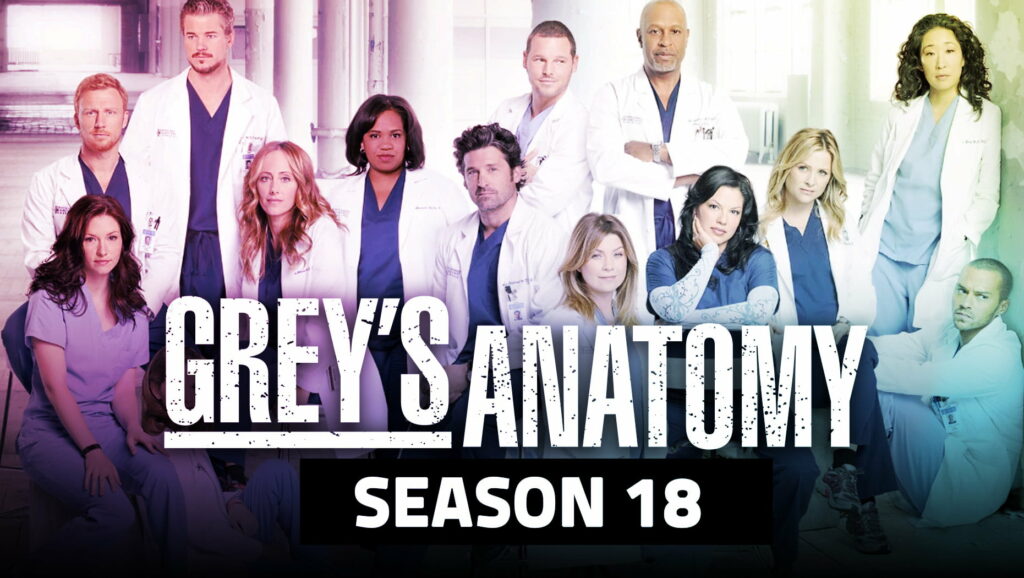 Grey’s Anatomy is proof that people have adopted series as one of the favorite ways to consume audiovisual products and entertain themselves. The series starring Ellen Pompeo is set to premiere its 18th season on ABC after 17th had moments of deep emotion such as the return of Patrick Dempsey in his role as Derek Shepherd. Beyond the successful relationship for fiction, the true link between the two stars was also known.

For years Ellen Pompeo and Patrick Dempsey formed one of the most celebrated couples on television with their roles in Grey’s Anatomy, but in installment number 11 the character of Dempsey died after a traffic accident and the actor said goodbye to the program created by Shonda Rhimes. When Meredith was hospitalized in season 17, the actor reappeared with his character and fans were ecstatic with the scenes.

“Beautiful chemistry. It’s magic. We are a married couple. It’s 10 years and it was magical from the beginning, ”Patrick Dempsey said of Meredith and Derek’s relationship on Grey’s Anatomy when he decided to leave the show. “This was obviously the right time,” added the actor who, as much as he dedicated beautiful words to his castmate, the truth is that in real life they did not share anything and were even apart for a long time.

“I have no resentment towards him, is a wonderful and made actor, you know, the best TV we could do together, ” said Ellen Pompeo in an interview he conducted in 2018, three years after the departure of Patrick Dempsey of Gray’s Anatomy. The actress confessed that they never crossed a message in years, showing that their good relationship was strictly professional. “Normally, when they leave the program, they need to reconnect with themselves,” Pompeo justified himself.

In this way, it was confirmed that there was never a friendship between Ellen Pompeo and Patrick Dempsey and that their relationship was only professional. That was enough to make up the resounding success that is Grey’s Anatomy, especially when the actor’s return took place, who recognized that the moment was very special for everyone. “We all cried and we all had a lot of emotional movement. It was very healing,” said who played Derek Shepherd.