Latest News On Doctor Who Season 13 Release Date And More 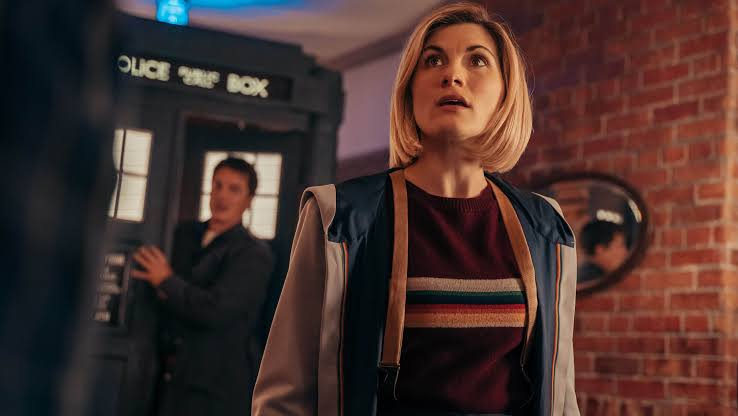 One of the series most loved by science fiction fans is ” Doctor Who .” It is a production that managed to survive successfully even with the need to exchange its main character and have it played by different artists. Currently, the honor went to Jodie Whittaker.

The BBC fiction is preparing for what will be its 13th season. The last installment had finished airing on January 1 of this year and it was not yet known when it would return to the small screen. Within the framework of the Comic Con en Casa, stylized as “Comic-Con @ Home”, the latest news from the show was released.

This day the first teaser for ” Doctor Who ” was released. Although it was a fairly short preview, less than a minute, it served to confirm one of the biggest doubts of the fans. The series will premiere its next season before the end of the year. In this sense, it would be towards the end of 2022.
In its previous broadcast, ” Doctor Who ” had hinted that John Bishop was going to join as Dan, a new partner of the protagonist. They had also said goodbye to Tosin Cole and Bradley Walsh, Ryan and Graham, respectively, who will no longer be regular characters in fiction. Who will return will be Mandip Gill to put himself in the shoes of Yasmin Khan.

“The Walking Dead”, another series that was present at the event

In addition to ” Doctor Who “, another of the fictions that was also part of this special edition of Comic-Con was “The Walking Dead.” Ahead of what will be the premiere of the first third of its final season on August 22, an exclusive preview was shared. The installment will consist of 24 episodes and AMC’s official synopsis announced: “The protagonists must secure more food while they try to restore Alexandria before it collapses like the rest of the communities with which they have crossed for years.”