In Treatment Season 5: Renewed Or Cancelled? 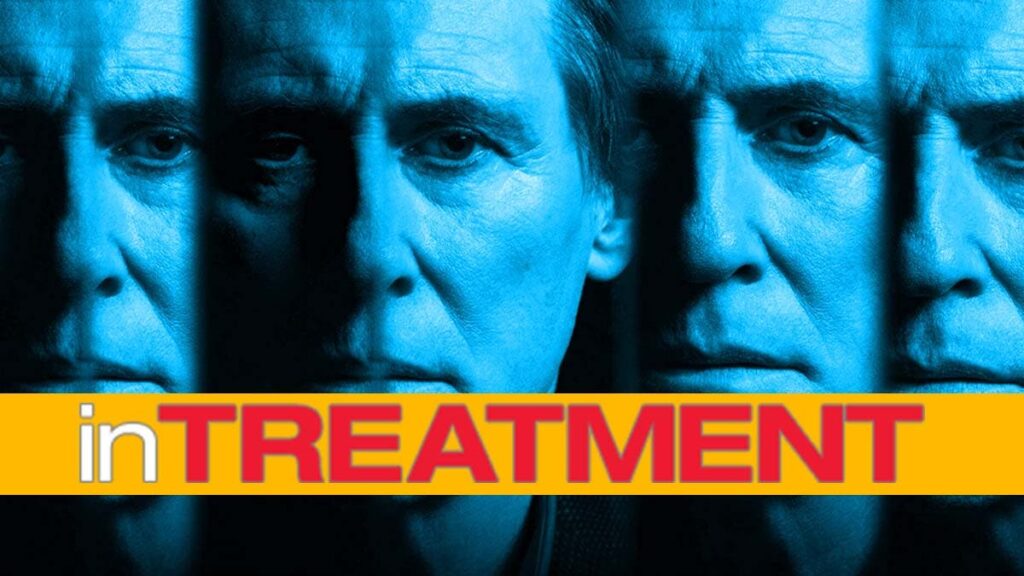 The HBO series “In Treatment” returned to US broadcaster HBO with season 4 after 11 years. You can find out below whether there will be a season 5 of the drama series.

“In Treatment” Season 4 has just returned to HBO on US television after 11 years. We’ll tell you below whether you can look forward to season 5 of the drama series.

So far, HBO has not yet extended the series for a season 5. This is not surprising, however, as Season 4 has only just aired in full in the United States. Since the series has got a season 4 after 11 years, it is quite conceivable that the series will be extended. If so, the new episodes could appear in spring 2022.

Season 5 should also be about the problems of Brooke’s patients. But your own will probably still play a role as well. Brooke continues to grapple with her drinking problem.

Since season 4 ends with Brooke calling Rita and telling her that she is already about to meet her son, we will probably find out in the new episodes how this meeting went.

Since the series has not yet been extended by a season 5 and filming has therefore not yet started, there is no trailer yet.

Season 5 is expected to return Uzo Aduba as Brooke Taylor, Liza Colón-Zayas as Rita, and Joel Kinnaman as Adam. John Benjamin Hickey could also be there again as patient Colin since Brooke agreed to continue treating him at the end of season 4.

We will not see Quintessa Swindell again as Laila because she has left town. Anthony Ramos is also unlikely to be seen again as Eladio Restrepo, as Brooke referred him to another therapist.