Getting infected on purpose to understand the transmission of COVID-19 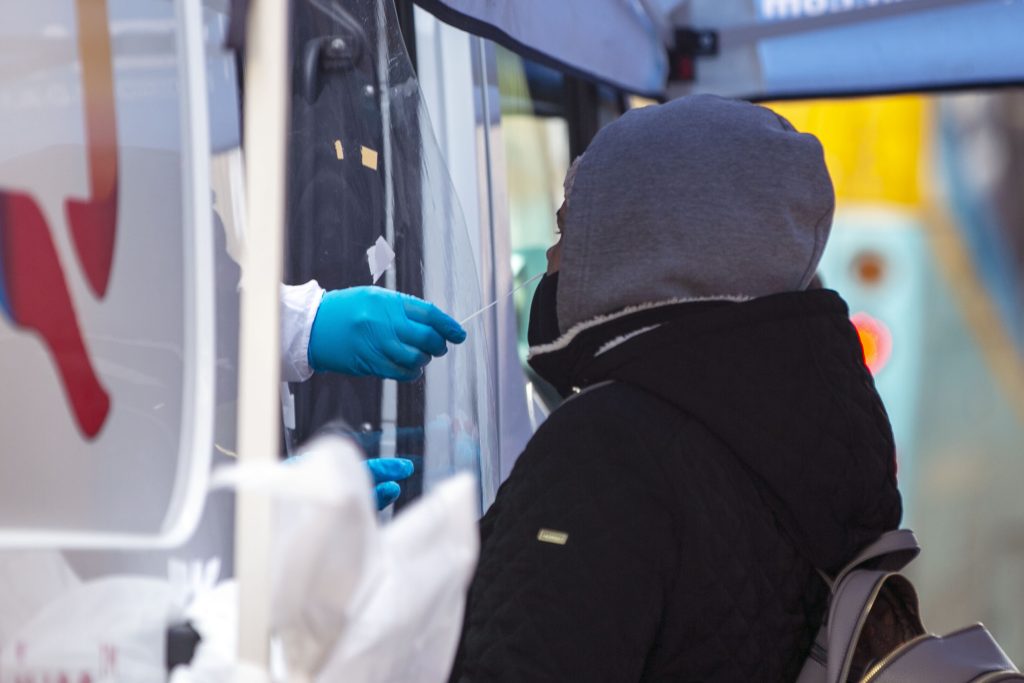 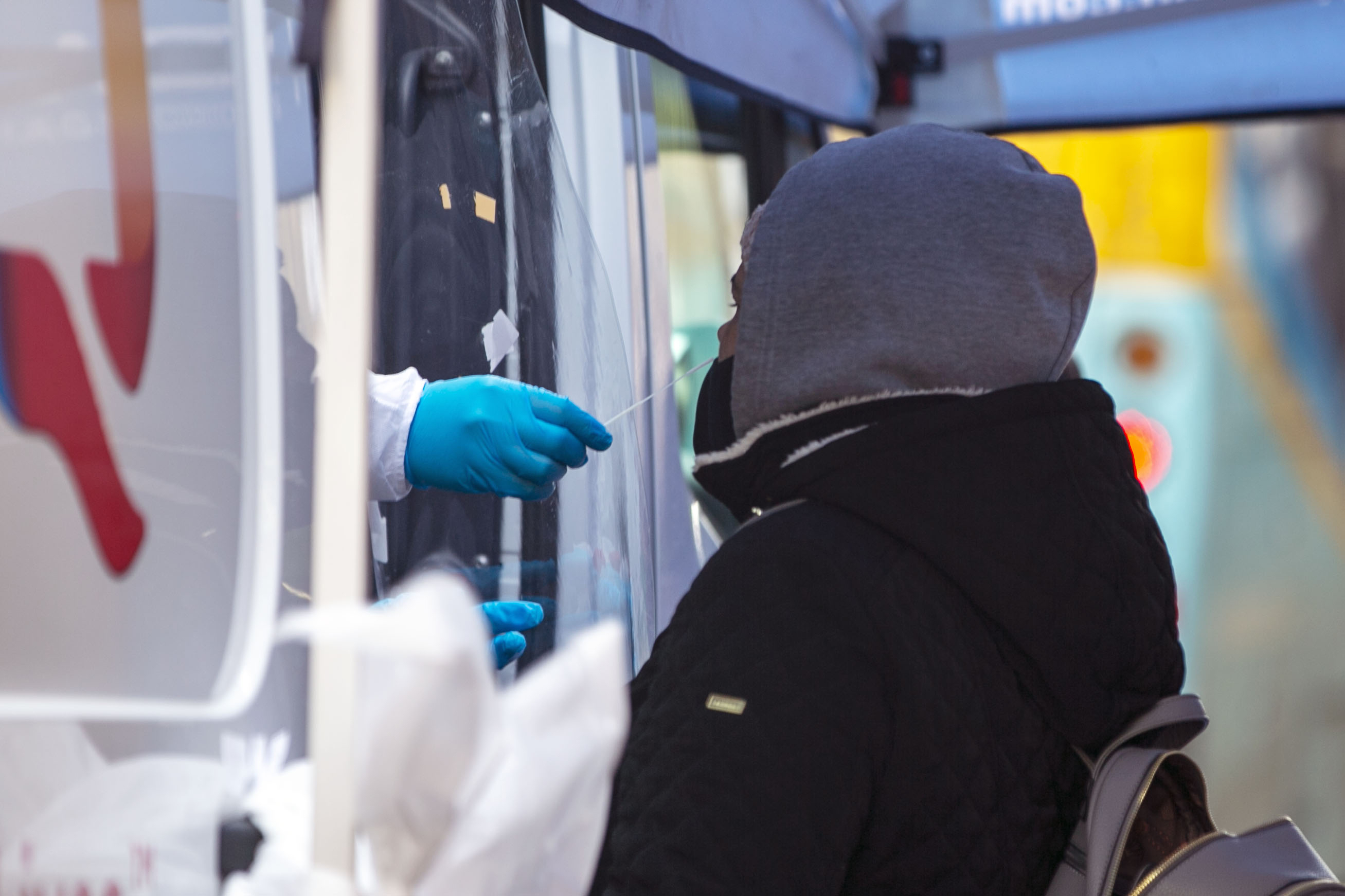 The news: People who have contracted COVID-19 become infectious much faster than previously thought, according to the world's first human challenge study in which healthy young volunteers were deliberately infected with the virus . The study, conducted by a team led by researchers at Imperial College London, UK, is the first to look at what happens from the moment someone is infected with SARS-CoV-2.

The findings: The 36 volunteers, all between the ages of 18 and 30, were exposed through the nose to a low dose of the original SARS-CoV-2 virus, equivalent to the amount found in a single drop of nasal fluid. Half of the participants developed symptoms of COVID-19; they became contagious in just two days , with levels of infectious virus peaking at five. The time from exposure to first symptoms had previously been estimated to be about five days. Study participants remained infectious for an average of nine days and still had detectable levels of virus in their noses 12 days after initial exposure.

Nearly all of the volunteers lost their sense of smell and experienced cold-like symptoms, such as a runny nose and sore throat. None had severe symptoms. Some of the participants were also given the antiviral drug remdesivir before they became infected, but the trial found no notable difference in symptom severity.

What it means: The findings come with the caveat that they were derived from a small group of volunteers, and were published in a preprint paper that has not yet been peer-reviewed. However, they provide useful information. The fact that people become infectious so quickly and remain infectious for so long suggests that recommended isolation periods should be kept to around 10 days . Although the virus was first detected in the throat, it was eventually present much more in the nose, highlighting the need to wear face masks properly so that they cover the nose.

Get tested: Research also supports the regular and widespread use of lateral flow tests. Modeling using the study data has found that regular rapid tests can diagnose infection before 70% to 80% of the infectious virus has been generated , meaning that if people get tested regularly and isolate when they test positive, that could significantly reduce community transmission. The fact that none of the participants became seriously ill also suggests that this testing method could be used to test future variants of the virus or drugs.

Infectious disease consultant at the Royal Free London hospital (where the trial took place) Michael Jacobs said in a statement that "the trial has already provided some fascinating new insights into SARS-CoV-2 infection, but perhaps its The biggest contribution is to open up a new way to study infection and immune responses in great detail and to help test new vaccines and treatments ."