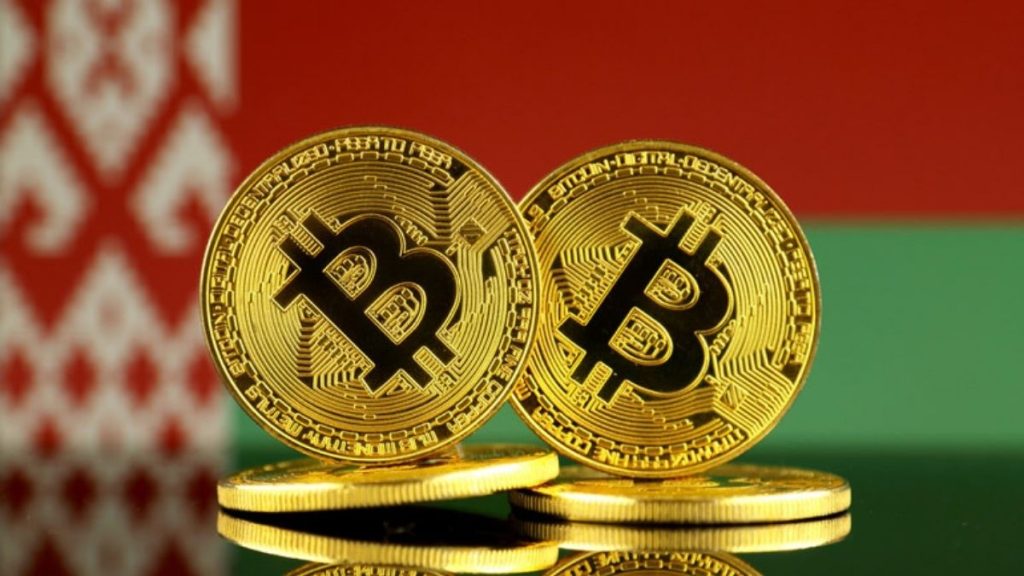 Belarus has expanded its long-standing relationship with cryptocurrencies after President Alexander Lukashenko signed a decree and the country’s formal support for the free circulation of cryptocurrencies such as Bitcoin. A statement released on Monday revealed that the president signed the green light for a decree allowing Belarus Hi-Tech Park to create and maintain a registry of crypto wallet addresses used in illegal activities. A rough translation of the statement read:

“Belarus is constantly developing the legal field to regulate activities related to digital assets and, unlike many other states, allows the free circulation of digital currencies.To this end, the Head of State signed the Decree on the Registration of Addresses (Identifiers) of Virtual Purses and Peculiarities of Cryptocurrency Billing.”

The statement further revealed that the rule was designed “to protect participants in the digital asset market from loss of ownership and to prevent unintentional engagement in activities prohibited by law.”

The document provides legal guidance for confiscating cryptocurrencies from criminals and details the rules and procedures by which the government of Belarus can do so.

Belarus has maintained its stance as a crypto-friendly nation, introducing a pro-crypto decree titled “On the Development of the Digital Economy” in 2018. Officials recently revealed that the nation does not intend to adopt crypto laws. stricter even though it is an ally of Russia. maintains a blanket ban on digital assets. Instead, the government has encouraged financial institutions to acquire crypto assets, recognizing the economic benefits they offer. The Central European country may be following the example of Ukraine, which has amassed capital inflows after throwing its doors wide open to cryptocurrency trading and investment. According to Chainalysis, Ukraine topped the Global Crypto Adoption Index in 2020, although its position fell to fourth place in 2021. Regardless, cryptocurrency investments are soaring, and the country is reportedly using the gains to fend off a possible Russian invasion. A report by Elliptic showed that more than $570,000 in cryptocurrency was flooded into voluntary organizations and NGOs in Ukraine to help its military against Russian troops.