Bitcoin ETFs become a political issue in the US 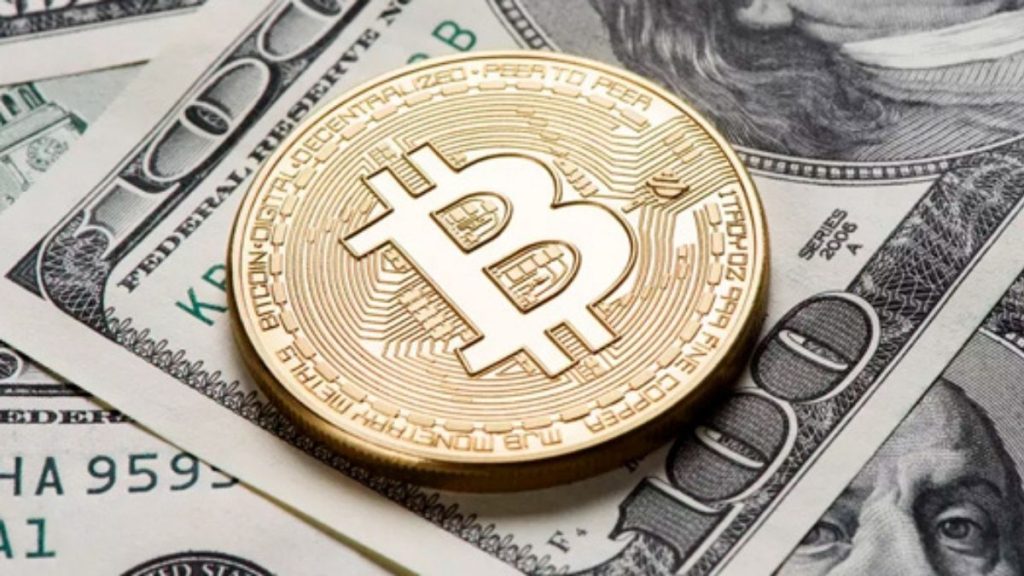 Yesterday, the congressman from Minnesota, Tom Emmerposted on his official Twitter profile the response he received from SEC Chairman Gary Gensler regarding the subject of Bitcoin Spot ETFs.

We received a response from SEC Chair Gensler to our 11/3/21 letter regarding BTC spot ETFs. This issue remains a priority for us and we will continue to oversee the SEC in its mission to maintain fair and orderly markets and facilitate capital formation. pic.twitter.com/WbgSDj7o0T— Tom Emmer (@RepTomEmmer) February 17, 2022

emmer comment saying that this is an issue that remains a priority, and that he and his colleagues will continue to monitor the work of the SEQ in this way. The crux of the matter lies in the SEC’s reasons for approving a ETF based on Bitcoin Futures last year, while at the same time rejecting any requests for approval of a spot Bitcoin ETF. In the letter sent in response to Emmer, Genesler explains that these are two different derived products to which different rules apply, because the first it is based on a regulated financial product (futures contracts), while the second is based on an asset (BTC tokens). This implies that the agency’s treatment of the two types of ETFs is different, leading to different reasons for approval or rejection.

Gensler himself. seems to mean, between the lines, that he cannot do anything about it, since it is the law that imposes such behavior on him, and that it is a a purely technical-legal question, and not a political one. Also, she seems to mean that she isn’t particularly passionate about the subject, and that she doesn’t care much about it, given how easily she dismisses it. On the other hand, you certainly don’t have the power to change the lawswhile in theory parliamentarians do. 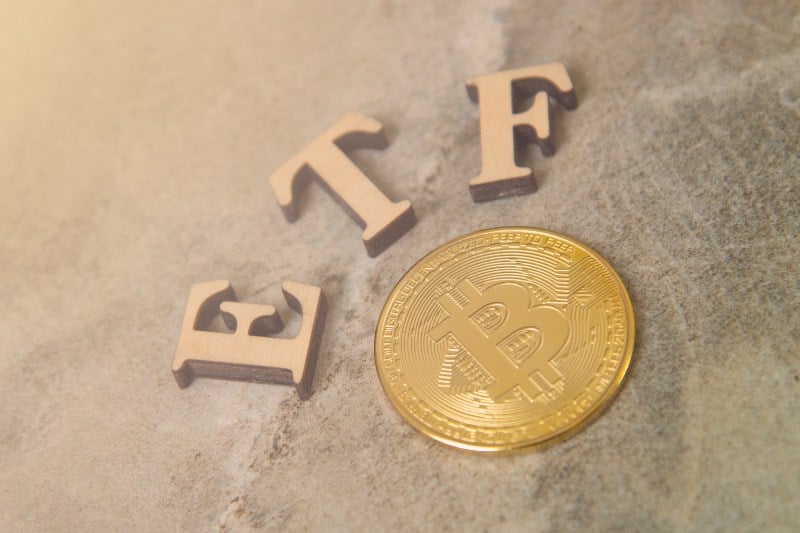 The US SEC has yet to approve bitcoin spot ETFs

But the most interesting thing about this matter is probably another. Until a few years ago, it seemed almost absurd to imagine that American policy I would be interested in Bitcoin at this level. We are talking about a member of the Congress complaining to the SEC chairman because the government agency that oversees the financial markets is determined not to give Bitcoin the space you deserve. If someone had thought of this even a couple of years ago, they would probably have taken him for a fool or, at best, a visionary. In fact, even today there are those who believe that american politics is so fundamentally opposed to Bitcoin that they want to ban it. Certainly, there are also those who think this way in the multifaceted political landscape of the US, but there is a growing number of politicians who appreciate and support Bitcoineven publicly. It remains to be seen whether a parliamentary majority can be formed in favor of Bitcoin in the USbut this could still take a while.