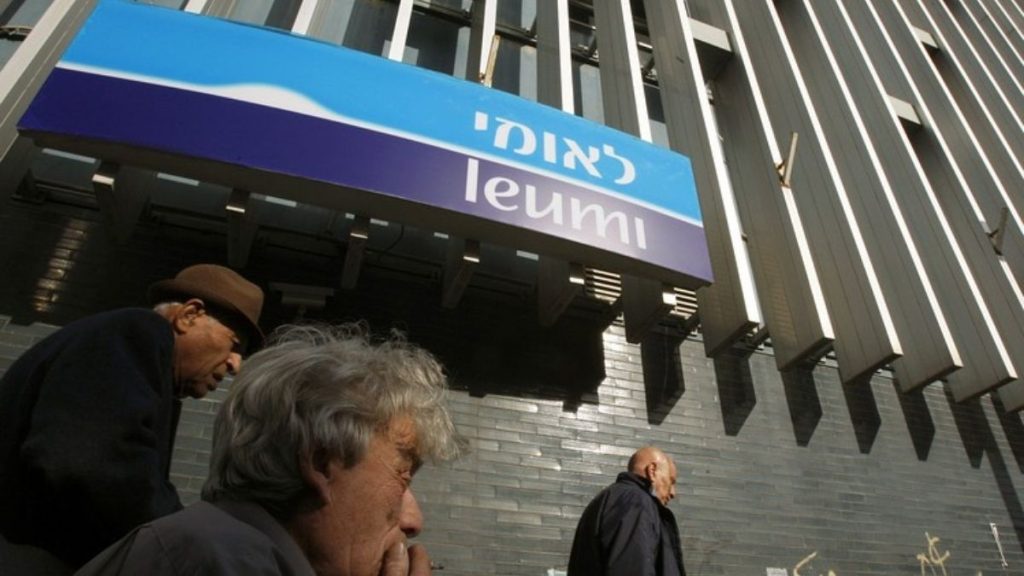 The simple sale procedure represents an important innovation in the face of the existing difficulty in converting cryptocurrencies into money available in the current account, using the tools currently available.

According to the Israel Tax Authority, the use of digital assets in Israel is subject to tax and is considered a virtual means of payment. However, the facilitation of Bitcoin and Ethereum trading by one of the major banks in Israel can be seen as the beginning of cryptocurrency adoption. Speaking of the latest development, Uri Natan, CEO of Pepper, on pioneering cryptocurrency trading in Israel, said:

We are proud to be the first in the Israeli banking system, and one of the few in the world, to offer our customers to exchange cryptocurrencies in a simple, safe and reliable way, without having to download a wallet and without having to do it. deal with the tax authorities.

We did a test with the Ethereum technology, not because we think that’s necessarily the technology we’ll use, but because it was a technology that was available for us to get our hands dirty, to understand its advantages and disadvantages.

The Bank of Israel has not declared any final date on the launch of the CBDC.