Bitcoin (BTC) price is close to a key level 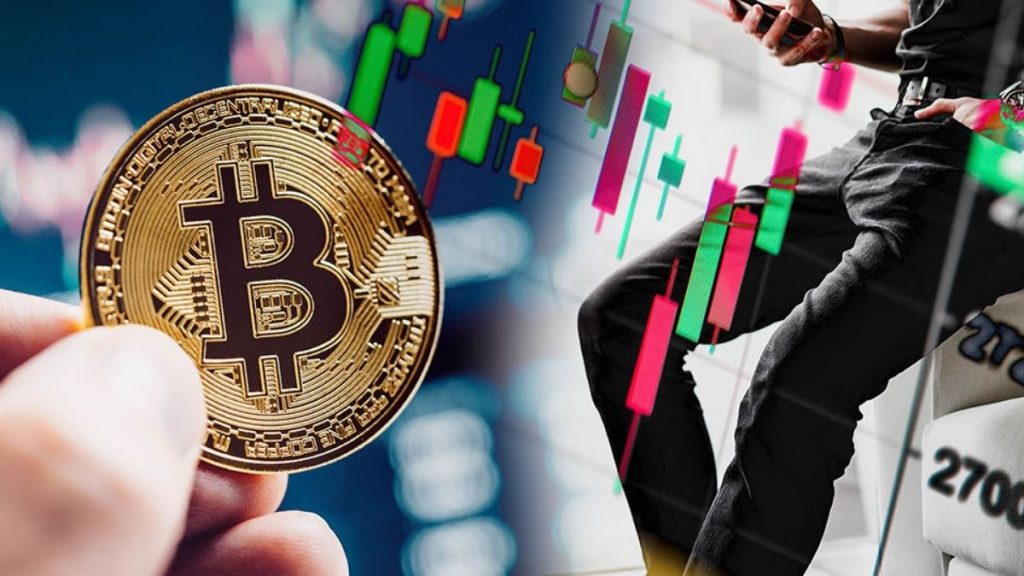 After the last few days where it looked like Bitcoin was going to rise steadily towards $50,000, the price of BTC has dropped back below the $45,000 resistance.

Bitcoin: between ups and downs

Many traders expect this to be a critical time for the asset: if it does not hold above the $44,000 level, this could push Bitcoin back below this level, as that would be a false breakout, in technical jargon.

According to most experts, the price of Bitcoin should easily reach around $50,000 by the end of the year and then increase to 60,000 in 2023. Clearly, much will also depend on the economic situation and developments in the Ukraine conflict.

But what is certain is that Bitcoin seems to have become a kind of safe haven, especially because of the uses that the two countries involved in the conflict give to it, Russia and Ukraine.

On the other hand, this figure also seems to be confirmed by a recent study of Deutsche Bankwhich found that around a quarter of Bitcoin investors believe that prices will exceed $110,000 over five years.

“Investors should expect a fairly sustainable rise in Bitcoin’s long-term value driven by organic market movement, with the $100,000 threshold within easy reach.”

JP Morgan before the outbreak of the conflict in Ukraine had predicted that Bitcoin would reach $146,000 by the end of 2022. It is hard to imagine that this prediction can hold up in light of everything that is happening on the geopolitical front and the subsequent economic fallout.

What could change the rules of the game is the data on the bitcoin adoption, which, as seen during the Ukraine conflict, looks set to rise sharply in the near future. BTC adoption is reported to have risen to a 113% annual rate, according to data from digital asset management company CoinShares. If the trend continues at this rate, the report states that there will be about a billion cryptocurrency users by 2024 and 4 billion users by 2030. In this case, predictions that now seem far-fetched, like the one made by Van Eck, manager of several BTC ETFs, forecasting prices above $1 million, might even make a bit more sense. Not to mention the great potential of the called Web 3.0 and its metaverse, closely linked to cryptocurrencies. According to a recent report by City Group, the number of users in the metaverse could grow to 5 billion, with a turnover by 2030 of more than 13 billion dollars.