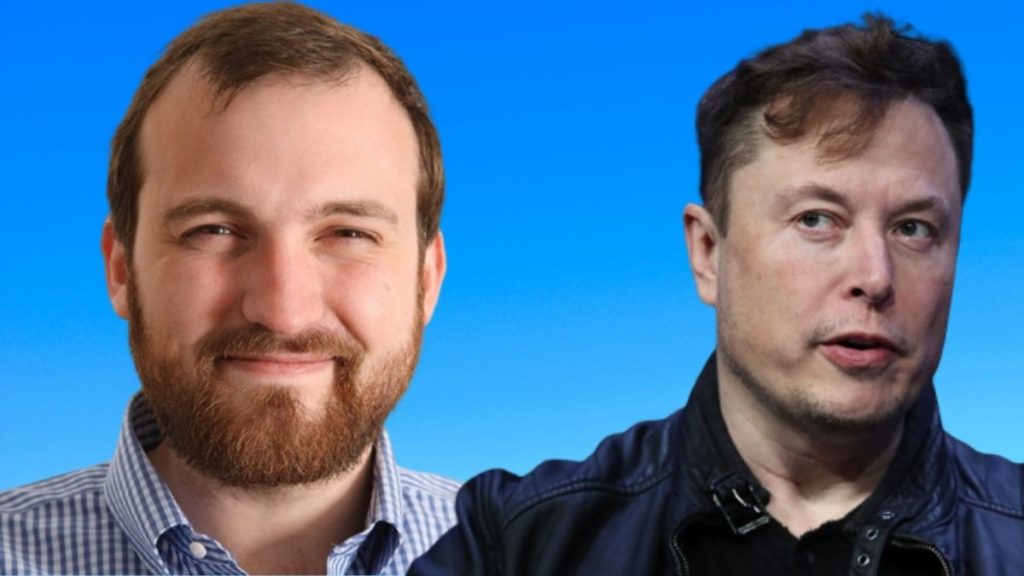 The founder of Cardano, charles hoskinson, invited the richest man in the world, Elon Musk, to develop a decentralized social platform together. Charles wrote a post on Twitter in which he said he was ready to start working together if Twitter bosses rejected the buyout offer.

@elonmusk Elon if Twitter rejects your offer, then hit me up. Happy to build a decentralized one—Charles Hoskinson (@IOHK_Charles) April 14, 2022

Elon recently created a poll among his subscribers about whether to create a platform for decentralized social networks. The majority of Musk fans voted positively and there were many requests to add support for the DOGE cryptocurrency for tips. Perhaps Hoskinson’s desire to share the brand stems from his desire to add his ada cryptocurrency to the list of payment options.

Elon Musk offered to buy Twitter for $54.2 a share, according to SEC filings. The billionaire called the offer “the best and definitive.” In a statement, Elon noted;

According to CNBC, Twitter issued 800.64 million shares; the value of the deal, if approved, would exceed $43 billion. Musk hired investment bank Morgan Stanley as financial adviser for the acquisition.

“I think @Twitter is far from unlocking its full potential, so I’m offering $60 per share to take the platform private. But we fully support @elonmusk’s reform efforts and would love to see Twitter go crypto-native and Web3 compliant,” Justin said in a Twitter post.

I believe @Twitter is far from unleashing its full potential, thus I am offering $60 per share to take the platform private. But we fully support the reform initiatives of @elonmusk and would love to see Twitter becoming crypto-native and Web3 friendly.— HE Justin Sun 🅣🌞🇬🇩 (@justinsuntron) April 14, 2022

On the back of the Tesla CEO’s statement, Twitter shares gained 11 percent premarket (on the New York Stock Exchange). At time of writing, the values ​​are trading near $46.6. In April 2022, Musk became Twitter’s largest shareholder, buying 9.2% of the company’s stock for $2.89 billion. Previously, the billionaire criticized the social network’s freedom of expression policy. Recall that the head of Tesla proposed to reduce the cost of a subscription to Twitter Blue and give users the opportunity to pay for a premium service in Dogecoin (DOGE).