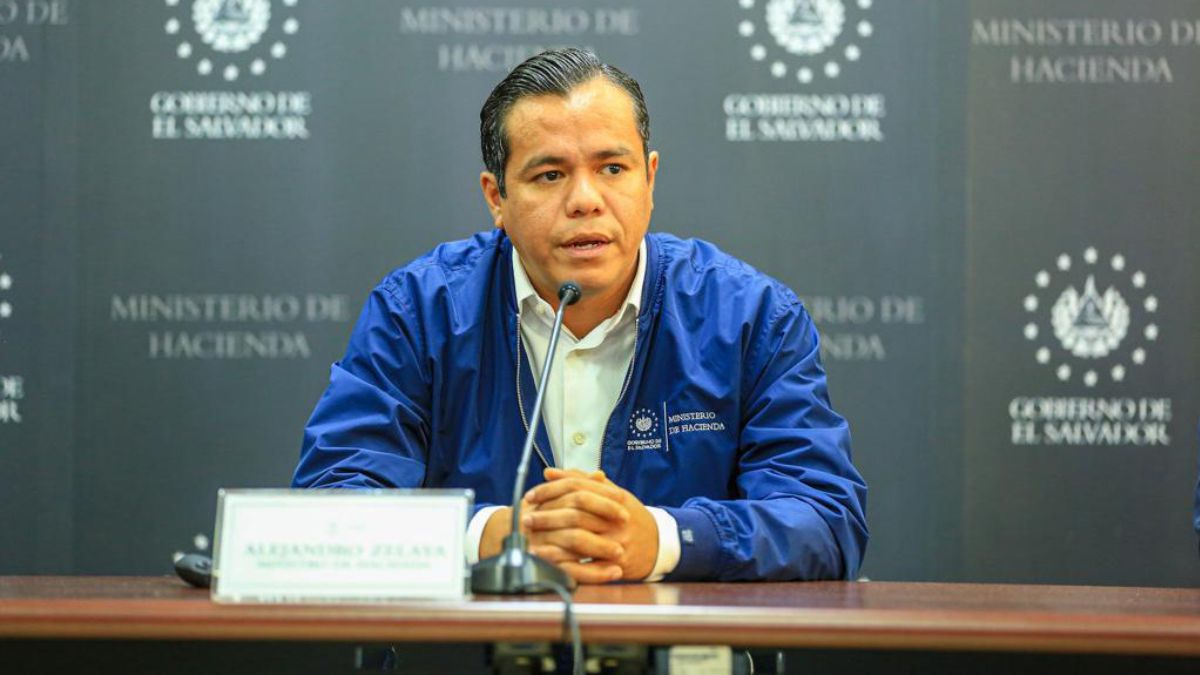 The Savior remains a country that proves to be Bitcoin positive, however, things do not seem to be going as smoothly as initially planned. The country’s Ministry of Finance has announced that it is “postponing indefinitely” the issuance of Bitcoin Bonds, called Volcano Bond. According to The Economist, the country’s financial situation has delayed plans to issue $1 billion in Bitcoin bonds. According to the Minister of Finance, Alexander Zelayathe bonds that would be issued from the first quarter of 2022 will remain in the queue.

“We are waiting for the right moment and the president says that the bond issue depends on how things are in the market,” said zelaya.

The Minister of Finance pointed out that the postponement of the bond issue is not a direct decision of El Salvador, but is a consequence of the world economic scenario, which means that the conditions “are not adequate.” Zelaya explained that the war in Eastern Europe (Invasion of Ukraine by Russian military forces), oil prices, inflation, the increase in the base rates of the Federal Reserve System (Fed) of the United States, among others, affected access to alternative markets. In addition, the Minister of Finance of El Salvador also said that the fall in the price of Bitcoin was also one of the points that “disincentivized” the issuance of bonds.

From the moment of the announcement until today, Bitcoin has entered a slump that has put the world’s largest cryptocurrency in a constant struggle against the $40K resistance. El Economista points out, however, that when the security was announced, the minister had assured that there was excess demand for the bonds, with an estimate of US$500 million in purchases for the launch. For Tatiana Marroquinthe reasons for the indefinite postponement of the Bitcoin bond issue given by the government are strange and “technically invalid”.

“Because of the contradictions that are taking place, there is no correct agreement on the issuance of the bond. And technically the price argument is invalid, if the price is low now people are hopeful it will go up, having a Bitcoin bond that is worth 30 now and will be worth 60 at some point would be the biggest incentive for investors”he told The Economist.

The economic situation around the world is unstable and this tends to affect mainly the poorest countries first, as is the case with El Salvador. As such, Bitcoin plans may not be the government’s top priority.