Terra’s (LUNA) Do Kwon was behind Basis Cash, a 2018 stablecoin that also crashed, former colleagues say 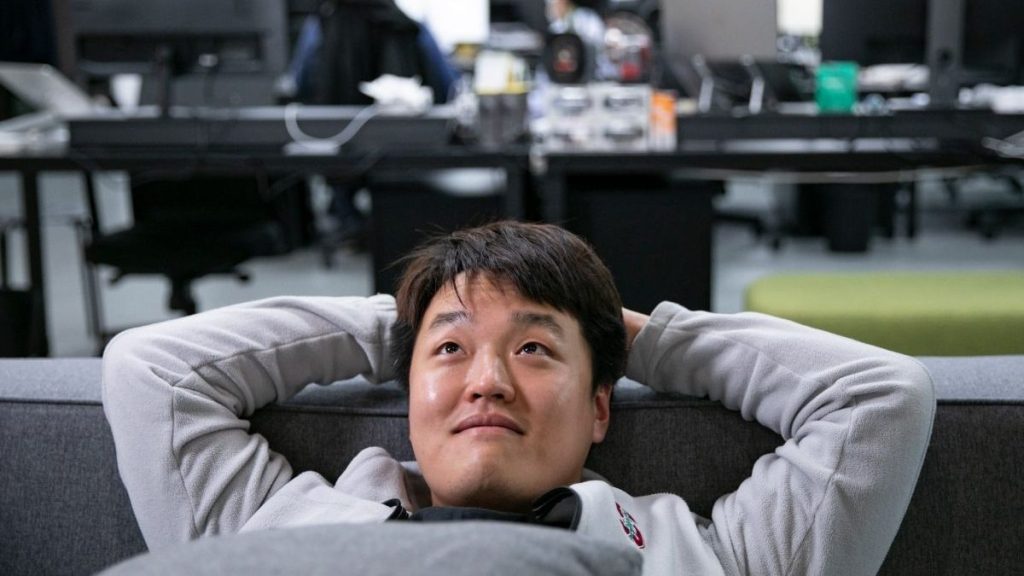 There is no bigger story in the cryptocurrency market than the LUNA/UST debacle And the man directly in the middle of it all is Do Kwon, the founder of Terraform Labs, the company that created UST, LUNA, the Mirror protocol, and many other crypto products. And to add to the bad month he is having, his former colleagues have revealed that he was one of the key people behind another failed algorithmic stablecoin project: Basic Cash.

UST is not the first algorithmic stablecoin in crypto, far from it. In fact, it is not the only one on the market today. Developers have been trying to build a stablecoin that is based on algorithms and smart contracts for some time now with varying success. One of the earlier attempts was Basecoin, a project that attracted $133 million in funding from some big names like Andreessen Horowitz, Pantera Capital, and Digital Currency Group. Later he changed his name to Basis, but after a while he failed and paid back to investors according to media reports in 2018. The reason for its failure was not a flaw in its code or market capitulation as in the case of UST. Rather, the founder, Nader Al-Naji, claimed that any token the stablecoin would use as its peg (as UST uses LUNA) would be rated as a security by the SEC. Rather than wait for a battle that he knew he would lose, Al-Naji decided to shut down the project. (Al-Naji would later go on to become the founder of BitClout, a blockchain social media project that was extremely controversial. You can read about it here and here.)

Enter Do Kwon. The Korean took the Basis code together with a group of colleagues and decided to revive it, despite the concerns raised by the original founder Al-Naji. Kwon went by the name Rick, while the other lead developer went by the name Morty (alluding to the popular animated TV characters). On August 20, 2020, Kwon, or Ricky in this case, wrote in the Basis Cash Telegram group:

Yo degens, does anyone remember what Basis was? It was one of the first ‘DeFi’ algorithmic stablecoins with big ambitions, but was shut down due to SEC-related risks. Today we will bring Basis from the grave.

Back then, no one outside the developer circle knew who Do Kwon was. After all, the crypto circle is riddled with pseudonymous developers, including the biggest of them all: Satoshi Nakamoto. Some of these colleagues have revealed that Kwon was the main force behind Basis. One of them is Hyungsuk Kang, a former Terraform Labs (TFL) engineer who has left for other projects. He revealed to CoinDesk that Kwon was the one who “just wanted to try it out. He said this was a pilot project to do that.” Another developer who was part of the Basis Cash team also confirmed that Kwon was Rick. The funny thing is that Kwon has even made statements in which he distanced himself from Basis Cash, like this post on Twitter:

While DeFi degens are busy trapping retail in zero sum games in @emptysetsquad @BasisCashrecall the only real stabilizing force in algo stablecoins is growing adoption and usage@terra_money is the oldest and most widely used algo stablecoin in existence Bow before the king— Do Kwon 🌕 (@stablekwon) December 30, 2020

At that time, Kwon had big plans for Basis Cash’s future. In an interview in November 2020, he told a outlet:

In the long term, we expect to see Basis Cash be widely used as a primitive underlay such that there is organic demand for the asset in many DeFi and trading environments.

Basis Cash would later fail. In fact, even at its peak, it only reached $174 million in total value locked, a far cry from Kwon’s other projects (Terra had recently reached $29 billion in TVL).

Crypto Twitter pulls no punches as it attacks Do Kwon

Amid the exposure of his former life, Kwon was teased on social media, with many mocking him for previous posts in which he insulted and belittled his critics.

Do Kwon has been extremely quiet by his standards on social media ever since the prices of LUNA and UST started plummeting. Previously, he was a big fan of Twitter and never passed up an opportunity to exchange ideas or even punches (not literally).

However, the biggest attack has been in relation to a tweet from March in which Do Kwon claimed that he would decimate DAI. DAI is a stablecoin built on top of Ethereum by MakerDAO, a DeFi protocol. Unlike UST, DAI is collateralized by US dollars in reserve, but since it is held using a DeFi protocol, many have put it in the same category as UST. Do Kwon claimed that the rapid rise of UST would eat up DAI. It couldn’t have been more different. In fact, when the price of UST fell to $0.3, DAI briefly outperformed UST’s market cap as its dollar peg held steady. Crypto Twitter targeted Kwon for his DAI prophecy.