What happened to U91? Discover how this scam platform works 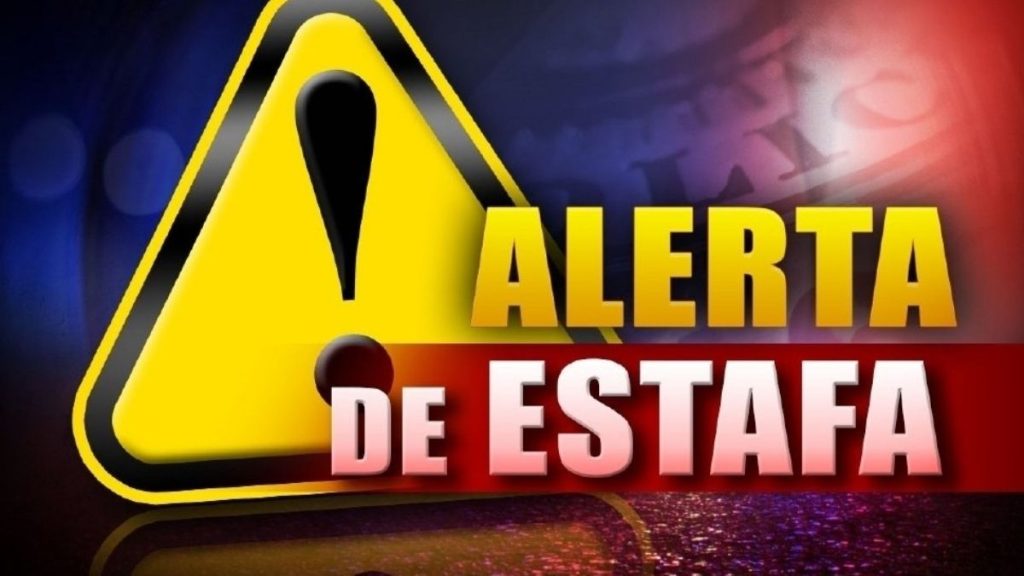 The rise of this online betting platform and its subsequent fall has caused thousands of people worldwide to see their money disappear from one day to the next and increasingly lose hope of recovering what was invested in what will be one of the biggest online scams of this year 2022. Stay until the end and discover how this platform works to avoid possible losses of money in the future.

U91 is an online betting platform that was born at the beginning of this year 2022, its peculiar operation attracted the attention of a large number of people interested in obtaining sums of money in an “easy and safe” way in relatively short periods of time. And how did he achieve this? Oddly enough, this platform it allowed you to win money through bets regardless of the outcome of the samethat is, in a supposed Real Madrid vs. Barcelona match, if you bet on Barcelona and at the end of the match Real Madrid won, you still won money, that is, “there was no risk”

But… How could this be sustainable?

The truth is that the bets were just a facade to show some theme in which you could invest. In the background of the plot of U91 there could only be a steady stream of new investors that fed those who had entered earlier, what does this sound like? Yes, of course, a ponzi scheme…

According to Wikipedia, “a ponzi scheme is a form of scam that attracts investors and pays profits to previous investors with funds from more recent investors” This was the basis of the operation of U91, which is why it had a fairly important reach in the last months, capturing the attention of most countries in South America and parts of other continents. As we know, a ponzi scheme can be sustainable until the day new investors do not enter or until the owners decide, in this case it seems to be the latter.

“At the beginning everything very well could withdraw profits and when I wanted. I invited a lot of people. It seemed very trustworthy because they did live meetings. But it got worse until he fell. And could not withdraw more. They stole $25,600 from me.”Jefferson Barajas

Fake anniversary for the “11 years of the platform”.

Everything was going great, many people were able to withdraw profits and reinvest back, until May 11, 2022, which would mark a before and after on the platform due to an alleged “anniversary event” in which the scam began to come to life as problems began to occur when withdrawing the funds. The event it would last for a week from May 11 to May 17. After the end of the event, all users woke up on the 17th with a message announcing “due to system failures, erroneous bonuses had been detected, making it necessary to pay 20% of the total value accumulated in the account, to verify the user profile and re-enable extraction» This ended up setting off the alarms since this type of actions are executed by ponzi schemes at the end of the scam to collect the most money possible, this additional 20% being just one last way to fool people.

“The platform was working when I made my recharge to start, it was fine at the beginning and after that happy event everything fell apart, they did not allow anyone to withdraw and everyone asks and nobody gives an answer, they do not even allow withdrawal of the investment, one Total scam because I couldn’t withdraw anything since I started. I am from Venezuela and I live in Chile, I invested $200”.cute rooms

But this would not be all!

A few days ago a Telegram channel called “RECOVER YOUR CAPITAL U91” and it is just another way of scamming people who have already been scammed in the first place by the U91 platform. this channel promises the recovery of funds by “using the services of a hacker” to breach the U91 platform.

“Now two supposed investors came out, called David and Aaron, saying that we should send them 20 USDT so that an alleged hacker can take the money out of our account.”anonymous user

It is important to note that the U91 platform is just a facade and the balance of each user is only a fictitious balance without any value since the funds are deposited in cryptographic wallets beyond the reach of third parties; that is there is no possibility to recover the funds in this way since the money transferred “to the U91 platform” is actually sent to the wallets of the U91 owners. With this in mind, we just want you to stay away from these types of groups that promise to recover money because they are just people with very bad intentions or the owners themselves wanting to take advantage of people’s desperation.

With this we want to clarify that the scam has already been completed and we recommend you stay as far away as possible from the U91 platform. This type of scam, as painful as it may be, occurs more regularly than you can imagine and there is no other option but to take it as a lesson that will be useful for future investments online. Our advice is that you stay away from this type of mechanism that offers a “safe and risk-free” return and carry out an appropriate investigation before investing your money so as not to be taken by surprise. Below you can see some testimonials from people we have interviewed who have suffered considerable money losses.

“I am a mother and my only income has been acquired with the profits from a small bar that I managed to set up with a lot of effort. One day a not very close friend told me about U91 and he suggested to me the profit that could be made daily and weekly, everything sounded very good because he had already withdrawn several times, so I decided to risk selling my business to invest and get the profit from there and thus be able to mount something much better. Everything was going very well the first few weeks and I didn’t want to withdraw because I wanted my capital to grow for a full month, but just when there was a week to go until the month was over, the event came out and they started saying that they were going to restrict withdrawals while the event was on that they were going to give a higher reward for being the anniversary of the platform, so far so good but with one day left to finish the anniversary they come up with why they don’t enable withdrawals until 20% of the capital is deposited, in the end I lost 20 millions of pesos”.Leídy Carolina Gutierrez Vaca

“Before the supposed anniversary everything was fine, they blocked withdrawals that week because some people wanted to withdraw and recharge again to get the 10% bonus on their recharge. I did not recharge this week or claim bonuses. At the beginning of the anniversary they said that it could be withdrawn after placing 20 bets, on May 17 we had to recharge 20% to be able to withdraw, the customer service does not respond and they do not assure us anything either. It is time, and most have already given up everything, in the end I lost $200 and I live in Colombia”.Mich Lozano

“At first everything seemed super cool, because the bets were made and they paid good odds, they only lost two bets since I entered, but they returned the money to the platform, I never managed to withdraw anything and now it seems the platform has fallen . Now they demand that 20% of the total balance in the account be paid in order to withdraw and there are some people who have already deposited that and the response of the administrators or mentors is that they have to wait a while longer because the platform is supposedly collapsed”.Angelica Angarita