Cryptocurrency mining in Argentina under pressure from the electricity sector 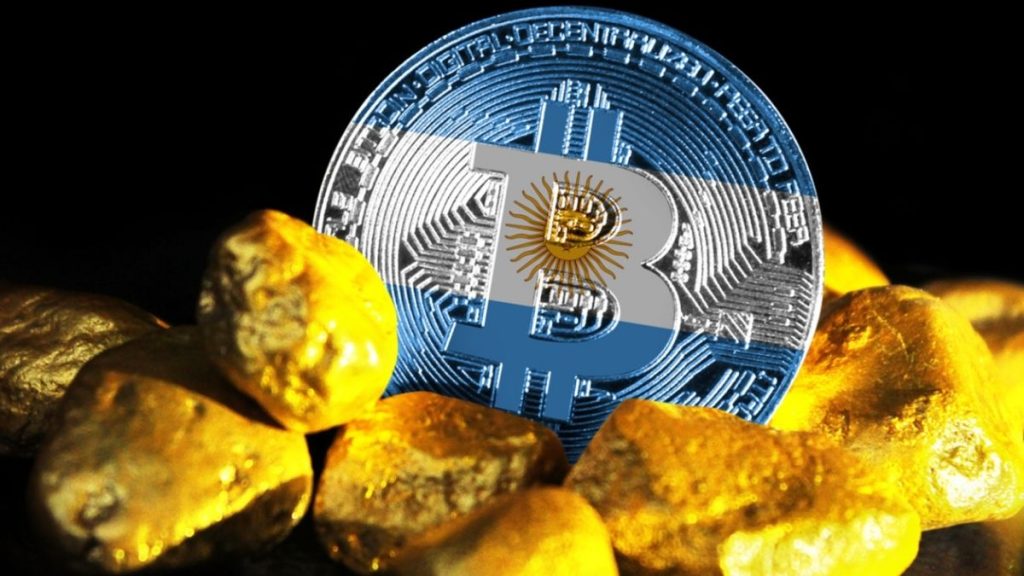 Cryptocurrency mining in Argentina remains under pressure from the country’s electricity sector, which wants to increase operating costs. In recent days, several measures announced were anti-mining and caught the attention of businessmen in the sector. The cryptocurrency mining it is an essential activity for the functioning of networks, validating transactions and guaranteeing the security of the ecosystem. In the case of bitcoinFor example, your transactions are validated with the help of miners, who use sophisticated graphics processing equipment. By relying on energy for its operation and cooling process, many governments consider the sector bad, even with the growing investments of companies in sustainable energy. Contrary to these measures, Brazil hopes to attract mining companies with a bill that grants tax exemption for the sector. Anyway, in Argentinasetting up companies in this sector has not been an easy task.

Cryptocurrency mining in Buenos Aires, capital of Argentina, under pressure from the electricity sector

Cryptocurrency mining in Argentina should begin to face difficult months in the future, depending on the local government and companies in the electricity sector. In Buenos Aires, for example, the government responded to a request from the IMF and issued the Resolution 405/2022, which foresees an increase in the cost of energy in the capital and its region, but which should not affect the cryptocurrency mining companies operating in the territory. According to Argentine portals, with the new measures announced by the government, both electricity and gas will have an average increase of 20% in the coming months. The measure comes into force from next Wednesday (1). It should be noted that this increase does not directly include cryptocurrency miners, but recently they have seen their costs increase four times, that is, they had already been pressured.

In the Free Trade Zone of Zapala, a company led by a Brazilian also continues to encounter resistance in its implementation. This is because England-based FMI Minecraft Mining has generated controversy over its plans to set up a giant cryptocurrency mining farm on the site. This territory grants tax exemptions to companies interested in operating there. According to page 12, who interviewed the general director of the Zapala Free Zone, the project of the English company is ambitious and could cause damage to the local environment, which generated a debate in the region that the arrival of the company is not positive. In any case, the company will have a ten-year contract, renewable, which includes the generation of jobs and income for the region, with investments also in energy infrastructure. It should be remembered that since March 2022 the Government of Argentina prepares a package to please the IMF, which includes increased pressure on the cryptocurrency market. As the country has a large debt, the local congress ended up approving the measures proposed by President Alberto Fernandes.