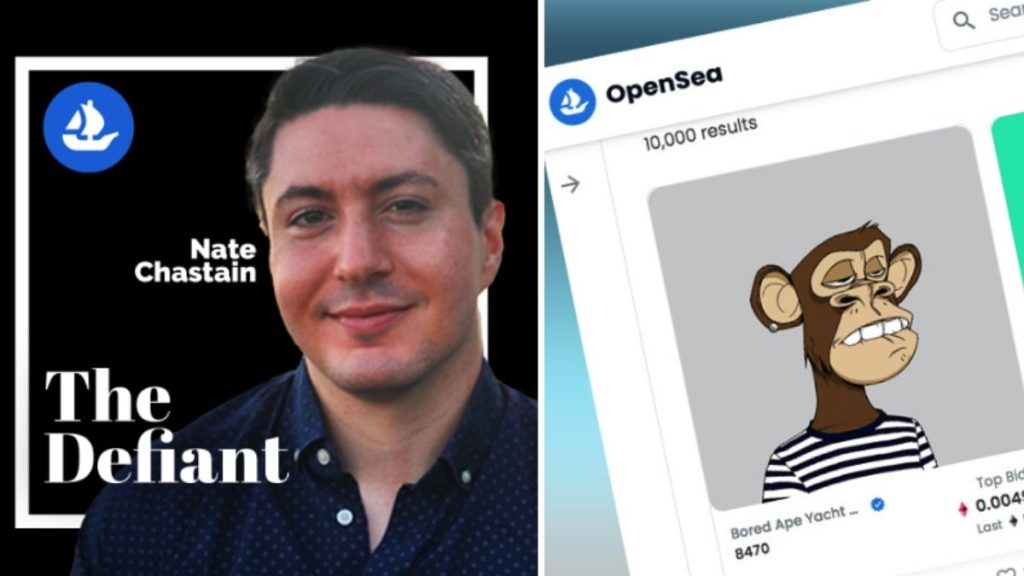 Nathaniel Chastain was involved in the world’s first digital asset insider trading case, a crime that took place at OpenSea.

Yes. Insider trading doesn’t just exist in movies and in the world of traditional finance, imbued with fear, screaming, uncertainty and greed. From the stock market, where the phenomenon is more present, it has gone to the NFT, an area yet to be explored, just like the blockchain sector in general. This turns out to be the first case of insider trading that involves a digital asset. Nathaniel Chastain, a former OpenSea product manager, was arrested by the FBI and charged with wire fraud and money laundering in connection with insider trading of non-fungible tokens. As published by the US Department of Justice, Chastain allegedly bought a dozen NFTs belonging to a collection that was about to be placed on the OpenSea home page. Nathaniel then allegedly exploited the confidential information he had in his possession for profit by later selling it for a few five times the price paid. Part of his job was to select collections Most Promising NFTs to include them on the OpenSea home page. As a result, he was certainly in a favorable position to know well in advance the future value of the asset or even the entire collection to which it belonged. The fact that some NFTs are added and published on OpenSea, the largest market in the world, is comparable to the listing of a cryptocurrency on major exchanges, such as coinbase either Binance. The same reasoning can be applied to a technology stock being added to the Nasdaq 100 stock index. It is inevitable, therefore, that in the short term at least, enough publicity will be created around the collection to multiply your perceived market value.

Insider trading and the charges against Nathaniel Chastain

“NFTs may be new, but this type of criminal scheme is not. Nathaniel Chastain allegedly betrayed OpenSea by using its confidential business information to make money for himself. Today’s charges demonstrate this Office’s commitment to cracking down on insider trading, whether it occurs in the stock market or on the blockchain.”

Chastain is pleaded not guilty and could “get away” on $100,000 bail. Nevertheless, could risk up to 20 years in prison if he is found guilty, according to information released by prosecutor Williams. There is still a lot to investigate, but certainly the former OpenSea employee is involved somehow. It will probably take a long time to know the outcome of the case, since these types of trials usually take years. For now, Nathaniel Chastain has been ordered back to court on June 15. He will have to appear for the first time before the federal district judge Jesse Furman.