A new book promises to reveal the identity of Satoshi Nakamoto 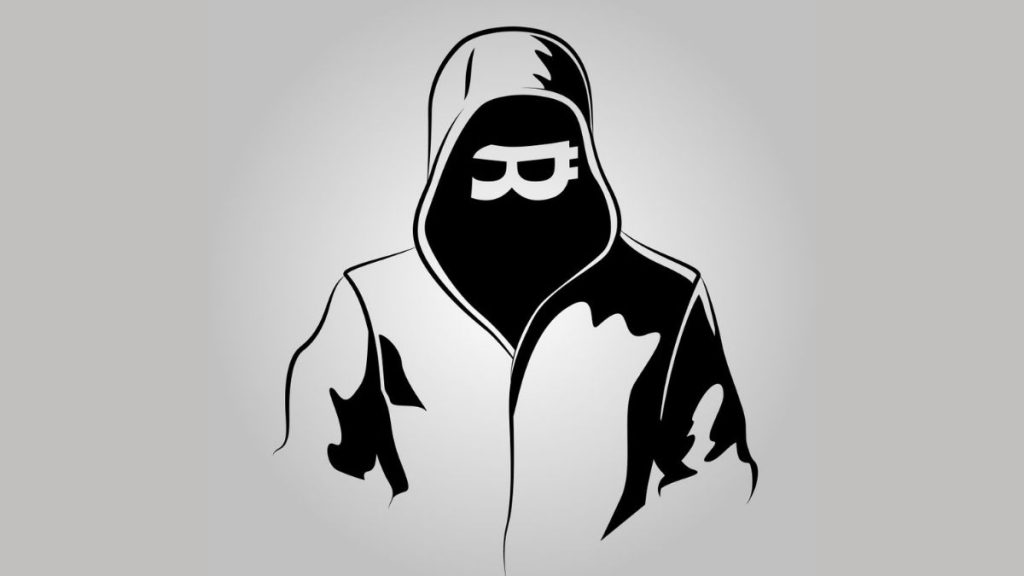 The identity of Satoshi Nakamoto is the biggest mystery of cryptocurrencies. Although in these 13 years many claimed to have created Bitcoin (BTC), the mystery of Nakamoto’s identity remains unsolved, but new “Satoshis” are still emerging to try to convince them that they are the creators of Bitcoin. The Satoshi of the moment is Bilal Khalid, who claims in a recently published book that he was the creator of the largest cryptocurrency in the world. Bilal became known around 2019, when he began to impersonate Satoshi Nakamoto, all mediated by an advertising agency called Ivy McLemore & Associates. The site also claims that he uses names like James Caan or James Bilal Caan, for some reason using the same name as the 70s movie star. The first time he claimed to be Satoshi was in a three part blog post on satoshinrh.com called “My Reveal.” In the first part, Khalid claimed to know unknown facts about the creation of Bitcoin and some of the reasons that led to his exit from the crypto market. Khalid’s revelation was reinforced by the public relations agency Ivy McLemore & Associates, when the company tweeted about the event and contacted news teams with the information. After these revelations and the help of the advertising agency, now came the “fruit” of this Bilal campaign, the launch of a book, published precisely by Ivy McLemore & Associates. Ivy McLemore, founder of the marketing and public relations agency, published a book called “Finding Satoshi: The True Story Behind Mysterious Bitcoin Creator Satoshi Nakamoto”. The description of the book on Amazon does not mention Khalid by name, it just says that:

“The book offers readers the unique opportunity to join a reporter on a lifetime search for the creator of the world’s best-performing investment. It analyzes 40 candidates and highlights a possibility little known and hidden from many, with surprising and unpublished secrets that only the creator of Bitcoin could know.

Amazon page of the book that promises to reveal Satoshi’s identity. Source: Bitcoin.com With this, it is very clear that there is a clear bias towards the creation of the book, probably trying to make Bilal famous, as Craig Wright.

What happens to Satoshi’s lost BTC?

When someone claims to be Satoshi one of the first things that comes to mind is the famous lost BTC of the creator of Bitcoin. With almost 1 million bitcoins in his wallet, Satoshi has a mega fortune. Furthermore, anyone who has access to Satoshi’s Bitcoin wallets can easily prove that he is the creator of Bitcoin by submitting a signed transaction. So does Khalid have access to these cryptocurrencies? How do you imagine, no! All this because of a faulty hard drive. In 2019, the self-proclaimed inventor of Bitcoin says that he turned on the Fujitsu laptop containing 980,000 bitcoins and all it showed was a blank screen. Since he didn’t know what the problem was, he decided to send the laptop to a repair center to get it fixed, and he also left specific instructions that said, “Do not touch the hard drive.” The repair company explained to Khalid that the hard drive was the problem and that the hardware was defective. “totally dead”. And then all your bitcoins were lost.