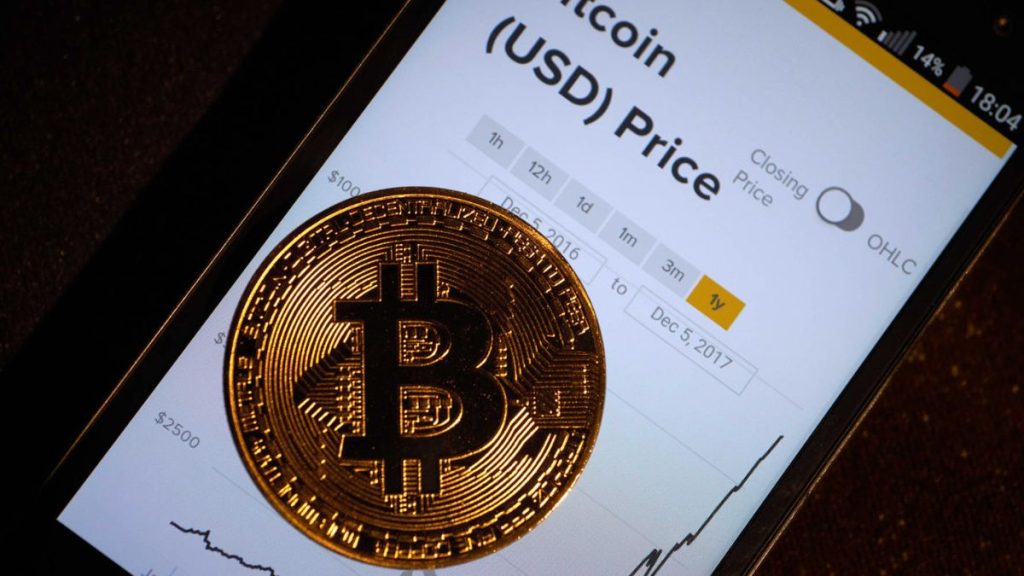 The percentage of Bitcoin circulating supply that is held on cryptocurrency exchanges has fallen below the 10% mark for the first time since the price of BTC hit a low of $3,200 in December 2018, at the low of the so-called Crypto Winter. According to on-chain analytics firm Santiment, last month’s volatility in cryptocurrency markets “caused a BTC inflection moving to trades on panic selling.” The low supply that remains on the exchanges, the firm says, is a “sign of confidence from the hodlers.” The supply of Bitcoin on cryptocurrency exchanges is a closely watched metric as it is used to measure the supply of BTC that is currently available to sell on the market. A smaller amount of BTC on exchanges means that if demand rises enough, there is a chance of a supply shock leading to an upward price move. As reported, HODLers of the flagship cryptocurrency with long time horizons are doubling down on their cryptocurrency exposure as the percentage of BTC owned by addresses held for a year or more has expanded, while traders in the short term they are ‘disappearing’. Bitcoin trading in recent months could, according to research, be made easier if investors followed the BTC whales, which have all but dictated the price of the flagship cryptocurrency, with significant whale activity near local highs and lows. .

As reported by CryptoReport, Bitcoin’s “investor tool” metric, which is designed as a tool for long-term investors to find periods when prices may be approaching cyclical highs or lows, has begun to show a buy signal for the first time since the COVID-related crash of March 2020. Last month, JPMorgan said that cryptocurrencies are now the bank’s preferred alternative asset, as a sell-off in the cryptocurrency space after the collapse of the Terra ecosystem hurt cryptocurrencies more than other alternative investments, including private equity and private debt. For JPMorgan analysts, the fair price of BTC is $38,000. Investors have steered away from riskier assets, including crypto assets, this year due to rising inflation, interest rates and the Russian invasion of Ukraine.