Celsius announced the hiring of Citigroup to handle its financial difficulties 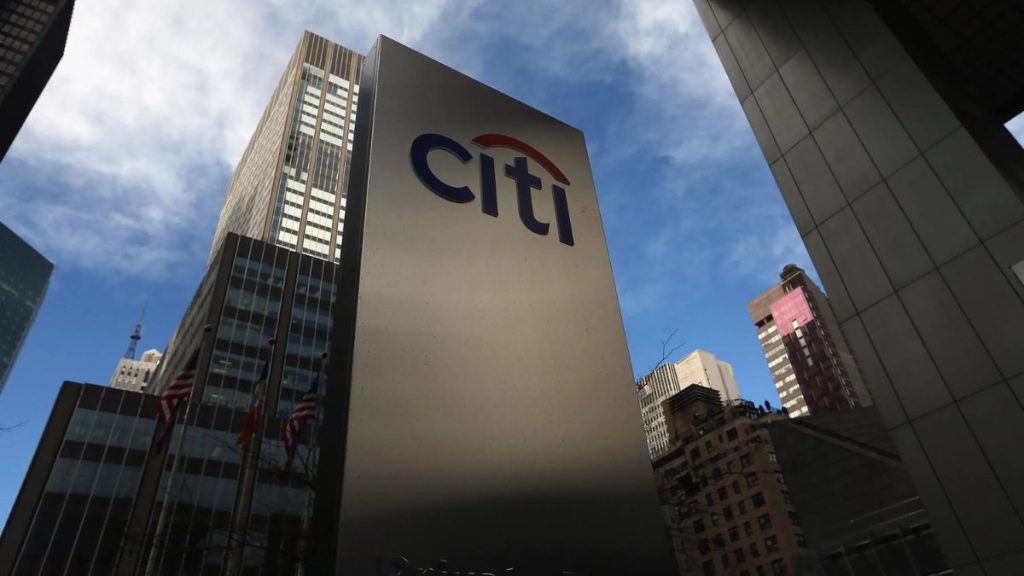 Celsius reportedly hired banking giant Citigroup to advise him in an attempt to find possible solutions to his financial problems..

Citigroup to act as financial advisor to Celsius

That’s how they revealed it two anonymous sources familiar with the matter. Celsius’s financial problems immediately seemed serious when announced a few days ago that it had suspended all withdrawals.

.@CelsiusNetwork is pausing all withdrawals, Swap, and transfers between accounts. Acting in the interest of our community is our top priority. Our operations continue and we will continue to share information with the community. More here: https://t.co/CvjORUICs2—Celsius (@CelsiusNetwork) June 13, 2022

Four days have passed and withdrawals have not yet been reinstated, but the company says the earnings schedule is still in effect. This raises a lot of concern, as many suspect the problems are caused by the earnings program itself, and in particular the hefty annual interest rates the company pays to those who choose to deposit their funds with them.

Celsius has never claimed yet that it does not have enough money to return all the funds they deposited to its clients., plus interest, but the official justification for the incident, that is, trying to “stabilize liquidity”, seems to suggest precisely that scenario. At this point, it seems quite logical that they decided to seek help from experts in the financial sector to manage such a crisis. The assumption is not that Citi Group lend money to Celsius to deal with the liquidity crisis, but to get advice on how to find potential financing. One of the two anonymous sources also revealed that Citigroup advised Celsius to consider the acquisition offer received from its rival Nexo, mainly in relation to its secured loan portfolio. Citigroup has advised Celsius in the past, most notably on the upcoming IPO of one of its mining subsidiaries, Celsius Mining.

In addition to the famous American bank, Celsius it has also retained the corporate restructuring attorneys of the firm Akin Gump Strauss Hauer & Feld. The situation, therefore, seems decidedly critical, so much so that at the moment it seems unrealistic imagine that they will be able to reactivate withdrawals in the short term. In the week before the block, the daily volume of withdrawals had already been high, putting the company’s solvency in crisis. Celsius had stopped posting the weekly reports on his Twitter profile, perhaps in an attempt to curb recalls, but continued to post them on other channels nonetheless. The “bank run” has caused a liquidity crisis for the company, making it impossible to satisfy all withdrawal requests.

It is not certain that Citigroup will be able to help Celsius pay off all of its debts and return all of its funds to investors., including interest, but at least when it comes to the CEL token, the crypto markets don’t seem to be upset. , as its price is almost back to pre-withdrawal crash levels. Still, the price is still 12% lower than a week ago, 34% lower than a month ago, and even a 93% lower than the all-time high from a year ago.