USDD added 300 million USDC to its reserves to avoid collapse 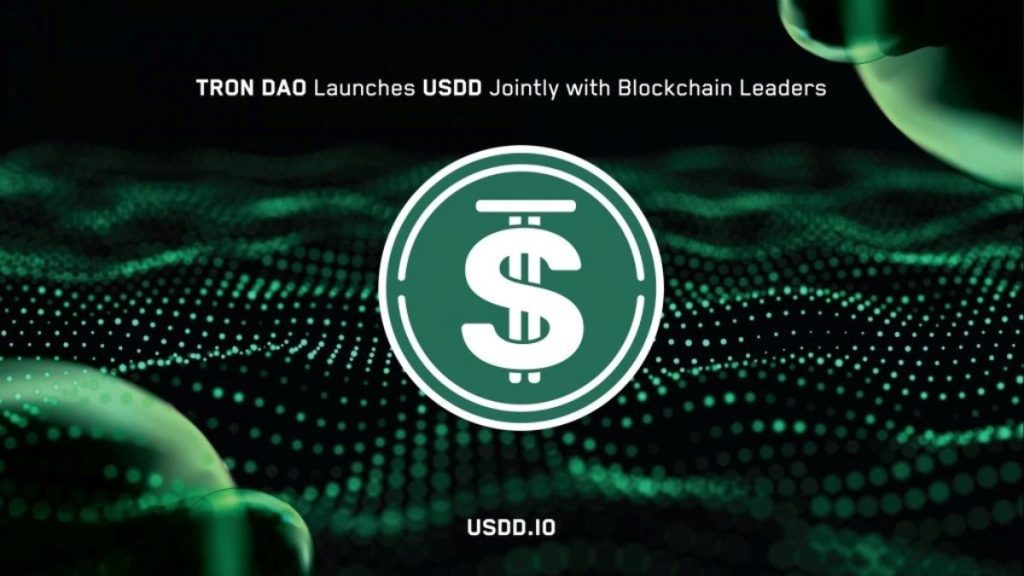 USDD, the algorithmic stablecoin on Tron, received an additional 300 million USDC to use as reserves.

The $300 million in USDC was added to the USDD reserves

In the last days, USDD it has lost parity with the US dollar due to fears that it could implode like UST did in May. Algorithmic stablecoins are always at risk of not having enough hedges to maintain their value, due to the potential sharp loss in value of reserves. This is exactly what happened to UST, as most of the reserves were in LUNA, and the value of LUNA imploded. That is why TRON DAO Reserve decided to buy tokens of another stablecoin, USDC, to use as stable reserve for USDD. USDC is issued by a regulated US company and is 100% guaranteed with weekly audits that certify its solidity. Therefore, using it as a reserve for USDD means ensuring that the value of the algorithmic stablecoin can be maintained even if the crypto markets crash. Suffice it to say that the average value of the USDC in recent months it has always been about $1, despite all the falls. Also, USDD has a low market capitalization of just over $700 million, so partially guaranteeing it with 300 million USDC could really help restore parity. It has now lost parity with the dollar since June 13, although after hitting a low of $0.96 on June 15, it has never fallen back to those levels. Stablecoin tokens worth much more than the USDD market cap are now stored in the TRON DAO Reserve blockchainso it should not be difficult to return to parity with the dollar.

The difference between on-chain and off-chain collateralized stablecoins

Off-chain collateralized stablecoins maintain parity simply by allowing the holder to return in exchange for an equal amount of dollars. This is not the case with algorithmic stablecoins, so it is more difficult to get the pin back when it jumps. However, it is worth mentioning that the most used stablecoin on Tron is not USDD, but USDT, so even in the case of a USDD parity loss, the problem only affects a very small portion of the Tron ecosystem. Currently on the Tron network, in addition to $720 million USD, there are also more than $38 billion in USDT and almost $3 billion in USDC. So in theory USDD should have a very limited role, even though USDT and USDC really have nothing to do with the tron project. The real problem is the still very high APY for those who bet USDD. These rates make many people look down on them, so much so that suspicions are raised that it could be some kind of pyramid scheme that only manages to pay stratospheric interest until the moment it collapses. However, it is worth emphasizing that these are not fixed and stable percentages, and that it is likely that decrease a lot over timewhich makes the scheme less risky.