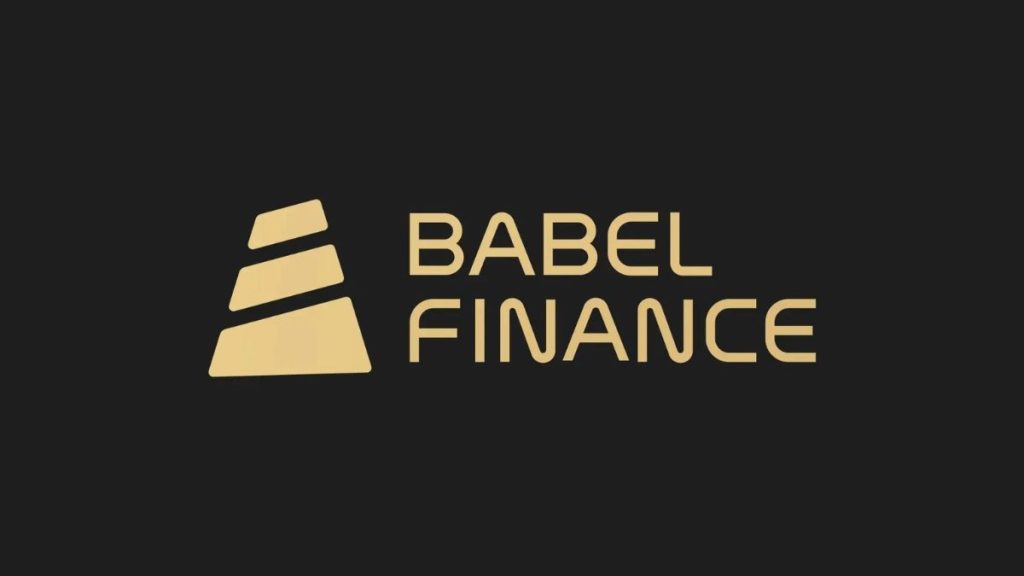 Why Babel is suspending withdrawals

The company is greatly affected by the current bearish conditions in the crypto market. Therefore, it has had trouble paying its investors. Babel Finance joins the list of crypto lending firms struggling to cope with the chaos in the cryptocurrency market. According to various media outlets, the digital asset lender claimed that it is experiencing “unusual liquidity pressure”. Therefore, he had no choice but to make this announcement. Bitcoin has lost more than 60% of its value since reaching an all-time high of $69,000 last November.. Investors continue to sell their risky assets (including Bitcoin) following tighter monetary policies from central banks.

Is another cryptocurrency company on the verge of collapse?

we have unusual liquidity pressures. The strong volatility of the market has contributed to the occurrence of risks that affect all institutional players in the crypto market, including us.

It seems that the succession of the collapse of crypto companies will not end soon. Every day there is news of one or more cryptocurrency companies collapsing or on the brink of collapse. The recent insolvency problems of Three Arrows Capital they are still fresh in the minds of investors. Following the uncertainty of Three Arrows Capital, one of its subsidiaries (Finblox) announced that monthly withdrawals on its platform are now capped at $1,500. It also announced that it no longer offers incentive distribution.

Will Babel Finance be able to find a quick solution to its liquidity problems?

The Babel Finance issues make it clear that many crypto lending firms are feeling the heat of the current bear market. However, the crypto lending firm has revealed that it is in discussion with all relevant parties to find a solution and protect its customers. Last month, Babel raised $80 million in Series B funding based on the company’s $2 billion valuations. It is important to note that the company’s outstanding loans increased by $1 billion between February and December 2021. Each Babel derivatives trade exceeds $800 million. Since it began operations, the company has traded more than $20 billion worth of option contracts. Babel Finance is not the only cryptocurrency company that has stopped withdrawals in recent times. At the beginning of the week, Celsius announced the suspension of digital asset withdrawals and exchange and transfer products. Celsius’s announcement revealed the growing lending issues facing crypto lending platforms. After this announcement from Celsius, the price of its token fell by 50% in 24 hours. Additionally, the leading cryptocurrency exchange, Binance, suspended Bitcoin withdrawals, citing network congestion. The Terra network collapse and the continued drop in the price of Bitcoin they suggest that none of the mentioned crypto companies will recover any time soon.