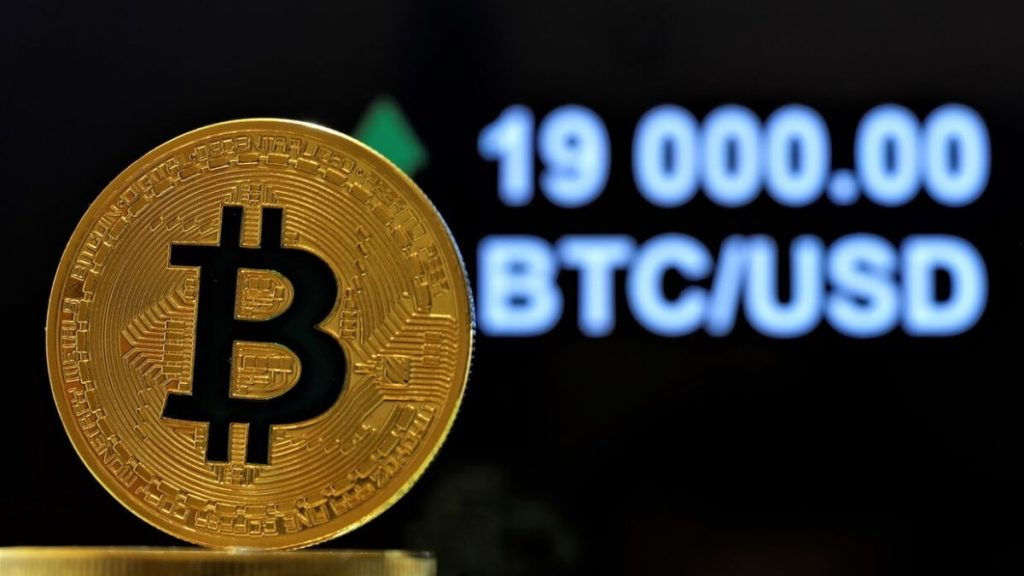 In this period of uncertainty in the crypto markets, there are many very different Bitcoin price predictions circulating..

Uncertainties about the future of the price of Bitcoin

There are usually very few very bulls among them in the short term, while there are still a few in the long term. Instead, there are several bears, especially in the short term. It’s important to note that when looking at Bitcoin’s past cycles, we’re in the fourth right now, after the post-halving bull run, there’s always been about two year bear market, during which the price fell to a level 85% below the highs reached during the bull run. Therefore, it is normal that there are a number of forecasts stating that the price of Bitcoin could even fall around $10,000 this yearor in 2023, since the next halving will occur in the spring of 2024. And just to make it clear how much confusion there is at the moment, on the Nasdaq website they cite a CoinMarketCap prediction based on user-generated guesses that the BTC price could hit 39,000 by the end of the month. That prediction seems decidedly unlikely because it would mean an 85% jump in two days. This means that perhaps there are still a lot of overly optimistic expectations about the price of Bitcoin in the short term, even though there are instead no obvious signs that the bear market is about to end. Another prediction reported on the Nasdaq website and made by a Forbes panel argues that BTC could also end the year at $76,000, which is above the all-time highs reached last year. Then there are other analysts, like those at WazirX, who argue that the drop is not over yet and that the next level to watch in the short term is $14,000. excluding seemingly crazy predictionsLike the forecast of $39,000 at the end of June, there are three fairly widespread hypotheses that can be identified, although there is no unanimous consensus on any of them.

The first is the one that argues that the bear market is not over yetand that the price of Bitcoin could still fall in the short term. It does not seem that all, or at least most analysts indicate a single figure, but many point to a support level above $10,000. The second is that in the medium term, that is, at the end of the year or during the next, the price of Bitcoin can return well above current levels. This, however, is a hypothesis that in many cases seems to be based more on the pure hope than in technical considerations, and the figures that are assumed are the most disparate. Third is that, in the long term, the growth of the price of Bitcoin could resume, so that sooner or later it could reach new highs over $70,000. It is worth mentioning that there are also many counter assumptions in circulation, such as those that argue that the value will instead tend to zero in the long run, such as China’s government-controlled national news agency. At least those pointing to zero as the final endpoint seem to come from genuine naysayers, perhaps driven to make these predictions more by hope than technical analysis. So there is hype in both directions, with no widespread consensus on which direction BTC might take in the short, medium, or long term. The Post Bitcoin Price Prediction: BTC Towards $76k to Zero? was first published on Cryptoreport.