John Wick and Keanu Reeves already need no introduction in the title: the first images of "JW4" 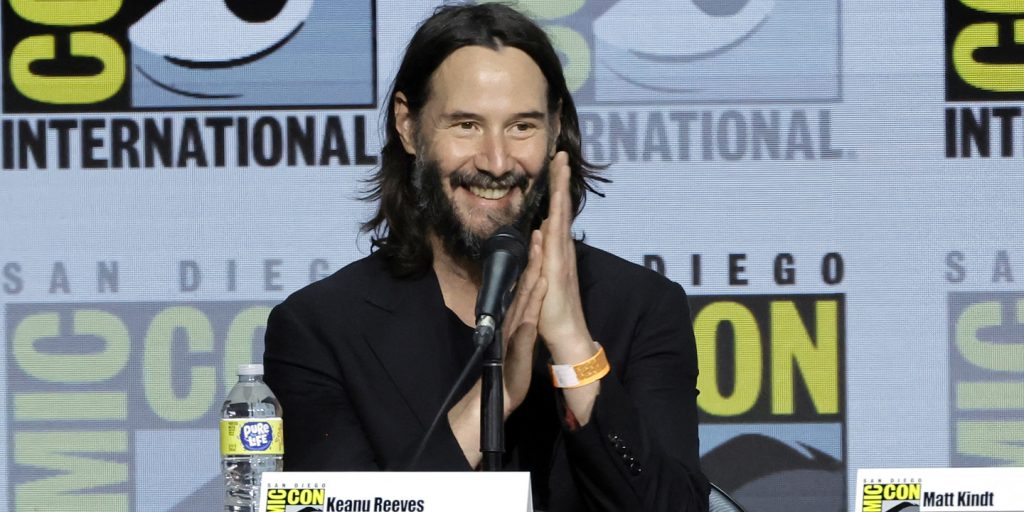 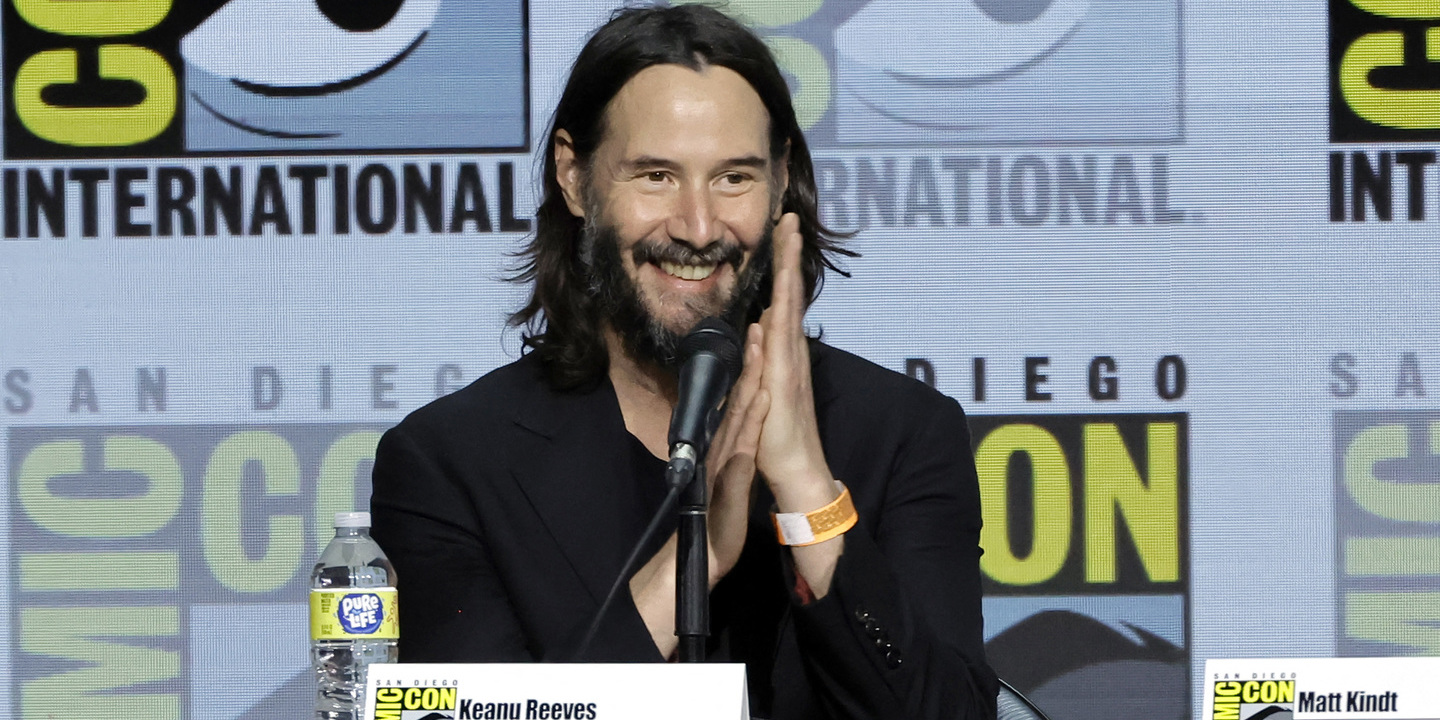 The first images of “JW4” were presented at the recent San Diego Comic-Con, the largest popular culture convention in the world, with the (surprise) presence of Keanu Reeves and director Chad Stahelski. , fist and kick fights, weapons, samurai swords or rattles, a lot of “neon” tone and the return of the characters of Laurence Fishburne, Ian McShane and Lance Reddick, the first “sneak peek” in the form of a “teaser trailer” reveals many of the qualities that have led the saga to gain more and more popularity with each new chapter in cinema. Therefore, the famous assassin no longer needs great introductions to the fourth film: the title became simply “JW4”, dropping “John Wick: Chapter 4” [John Wick: Capítulo 4].While the anti-hero is told in the trailer that “no one, not even you, can kill everyone”, the action doesn’t stop expanding: at Comic-Con it was confirmed that it passes through Japan, Jordan, USA, Germany and France. Still featuring Donnie Yen, Bill Skarsgård, Marko Zaror, Rina Sawayama and Scott Adkins, “JW4” is expected to hit theaters on March 24, 2023.TRAILER.