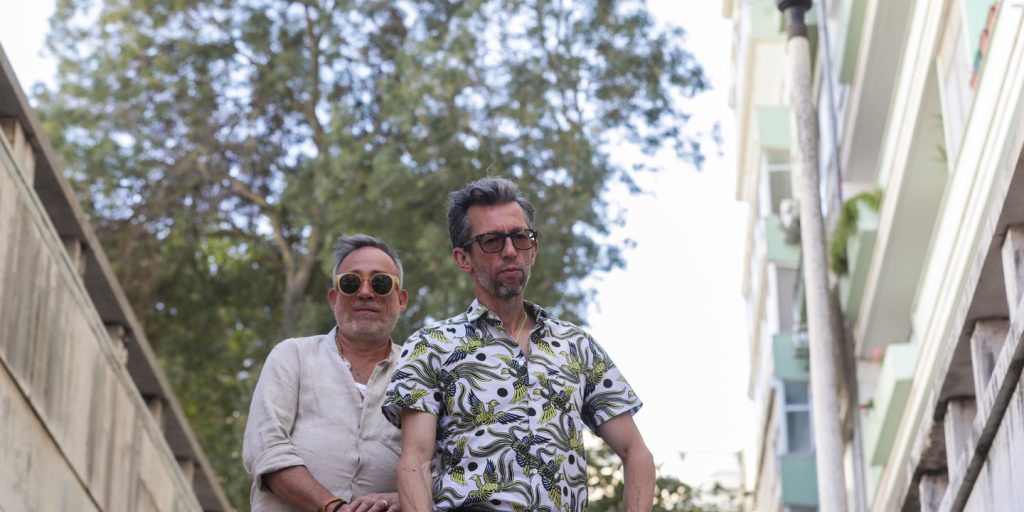 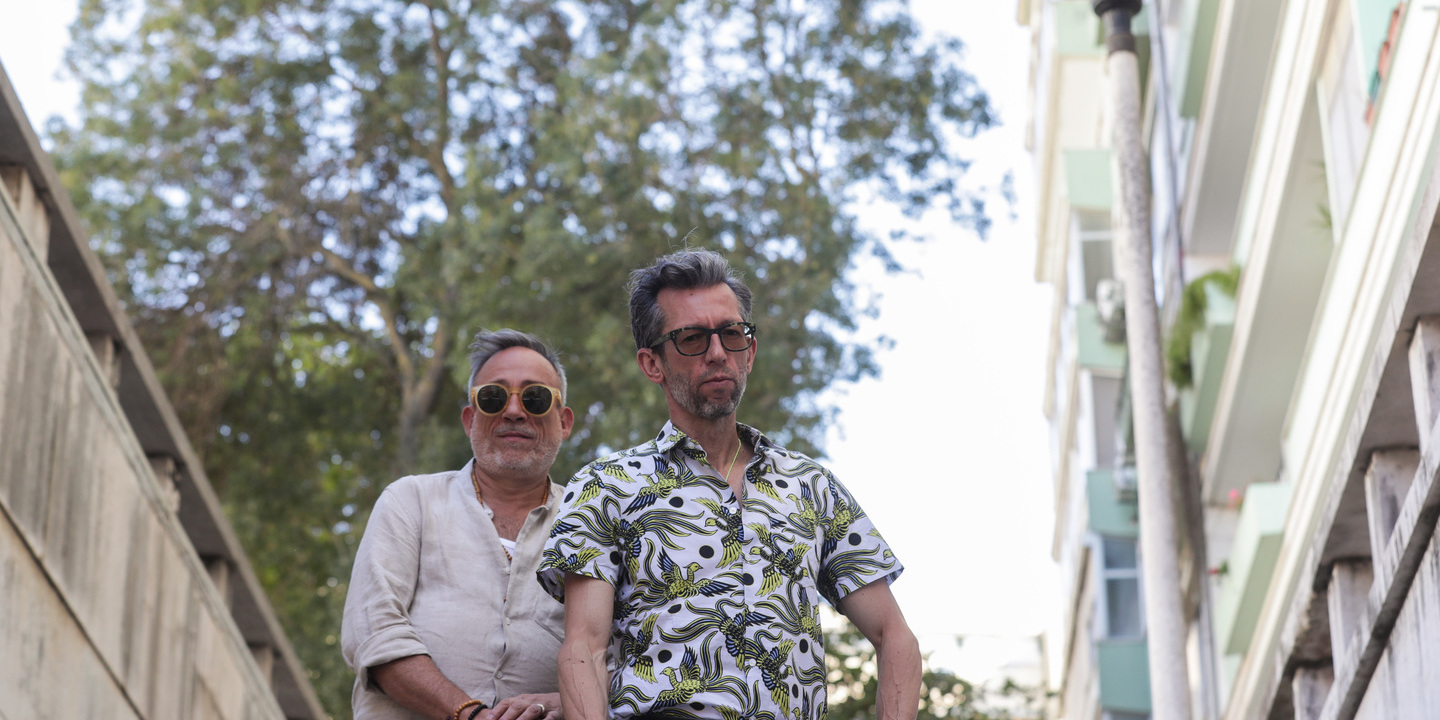 The documentary is called “Where is this street? Or Without Before or After” and will premiere in August at the Locarno Film Festival (Switzerland), where Paulo Rocha showed “Os Verdes Anos” (1963) almost 60 years ago. ), starring Isabel Ruth and Rui Gomes and considered one of the founding films of the Portuguese Cinema Novo. in the Alvalade neighborhood, where Paulo Rocha lived and where João Pedro Rodrigues and João Rui Guerra da Mata live. same shots, the same camera movements as in Paulo Rocha’s film, but without the narrative, without the cast, without the dialogues and with a new look at the urban visual landscape of Lisbon and some interior spaces.”The idea of ​​the film is not It’s not revivalist at all. It’s really seeing Lisbon with one’s eyes that, perhaps, the cinema can Portuguese filmmakers do not usually see, in the same way that Portuguese cinema had never seen Lisbon through the eyes of Paulo Rocha”, Guerra da Mata told the Lusa agency. of Lisbon that bears the seal “Lojas com História”, which was one of the settings for “Os Verdes Anos”. da Mata filmed, following in the footsteps of Paulo Rocha: the window of a garage, close to the ground, where the shoemaker worked, the entrance hall lined with wood of a building, several staircases and, further away, the extensive field, where there was wheat, olive trees, a stream and where today there is a highway, buildings and the Bela Vista Park, Rock in Rio Lisboa venue.João Pedro Rodrigues recalls that one of the scenes of “Os Verdes Anos” was filmed next to the building where lives, in an apartment inherited by his grandparents: “Qua When I discovered that one of the ‘décors’ of Paulo Rocha’s film was under my window, I’m looking at a place I saw in the cinema. Places gain auras.” The director, who also started filming in that neighborhood, remembers Paulo Rocha – his teacher at the Escola de Cinema – saying that he was inspired “by the places and the mysteries that the places contained and that somehow he tried to unravel, filming.” “He often said that fictions and stories also come from places. As if the places, when filmed, told stories that were hidden there”, said João Pedro Rodrigues. “Where is this street? Or Without Before or After” will end other stories, which the spectators have to decipher, about transformations in urban space, real estate speculation, leisure time, tourism or about the social relationship between people. The documentary also includes a new reality, present in everyday life filmed: the covid-19 pandemic.” We always thought that the film should be made in pieces and in the meantime the pandemic happened, the first confinement, we were prevented from filming, we adapted to the moments when we were allowed to film. Somehow the covid infected the film, but we never thought that the film would be a portrait of Lisbon about the pandemic. The movie became something else and we couldn’t pretend there wasn’t a pandemic. It was stupid”, said João Pedro Rodrigues. , of reconnaissance of landscapes, buildings, sculptures, interior spaces and monuments, having managed to identify practically all, except a tile panel, in the access to the stairs of a building then under construction.”I would like people who see this film to be curious to see ‘The Green Years’. I didn’t like people coming to see our movie because of ‘The Green Years’. I didn’t like that it was necessary to have seen “The Green Years” to see this movie. I would like it to be a reflection on this city in the period we went through. That it was a portrait of Lisbon, more than a ‘remake'”, underlined João Rui Guerra da Mata. “Where is this street? Or Without Before or After” is a film without actors, with the exception of Isabel Ruth, now 82 years old, who participates in two moments of the documentary, both singing songs written by her. The film “is a tribute to Isabel Ruth. (…) There is a completely invented ending that starts from the same idea as Paulo Rocha. The end of Paulo ended in an impasse and we did the opposite”, said João Pedro Rodrigues. “Where is this street? Ou Sem Antes nor Antes” will premiere in Locarno – the festival starts on Wednesday, August 3rd – and should hit Portuguese cinemas in 2023, when the 60th anniversary of the premiere of “Os Verdes Anos” is celebrated.