Microsoft unveils “environmentally friendly” mouse, new Surface and “kit” for those with “vision or mobility problems” 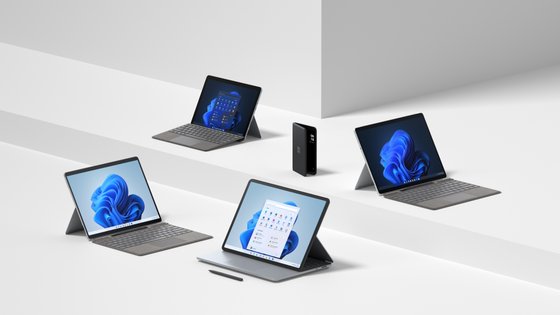 All models in the Surface line, including the Surface Duo 2, which will not be available in Portugal Gold 6500Y. The Surface Laptop Studio is “an evolution of the Surface Book”, the company’s high-end laptop designed for those who want to make the most of the Surface Pen digital pen. There was also a version of one of the most popular models, the Pro, with the Surface Pro 8, the latest version of what was the main model of this product line that now has 11th generation Intel Core processors and a new design). Finally, the company also released the Surface Pro X, “more affordable”, but with fewer features. In addition to computers, the North American technology giant founded by Bill Gates also released the “Ocean Plastic Mouse”. This mouse was made in partnership with Sabic, a company that created “a high-quality resin made from 20% recycled plastic from the oceans, either recovered directly from their waters or collected from their shores,” says Microsoft. The peripheral is “environmentally friendly” and is a symbol of the company’s promise: by 2030 “to be negative in terms of carbon emissions” and “positive in terms of water consumption — replenishing more than it consumes and not generating volume of waste” . 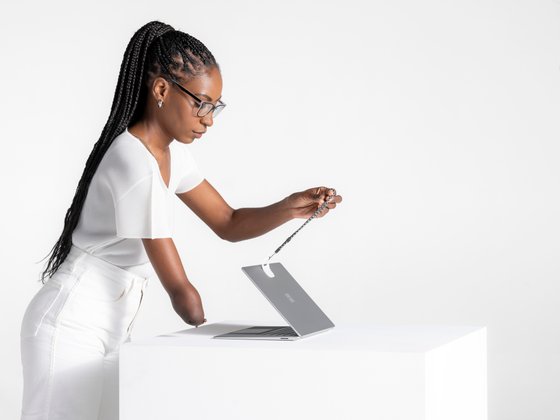 Expert analysis. What does a conductor say about high-end wireless headphones?

We tested the new Nintendo Switch OLED: is it worth the upgrade?