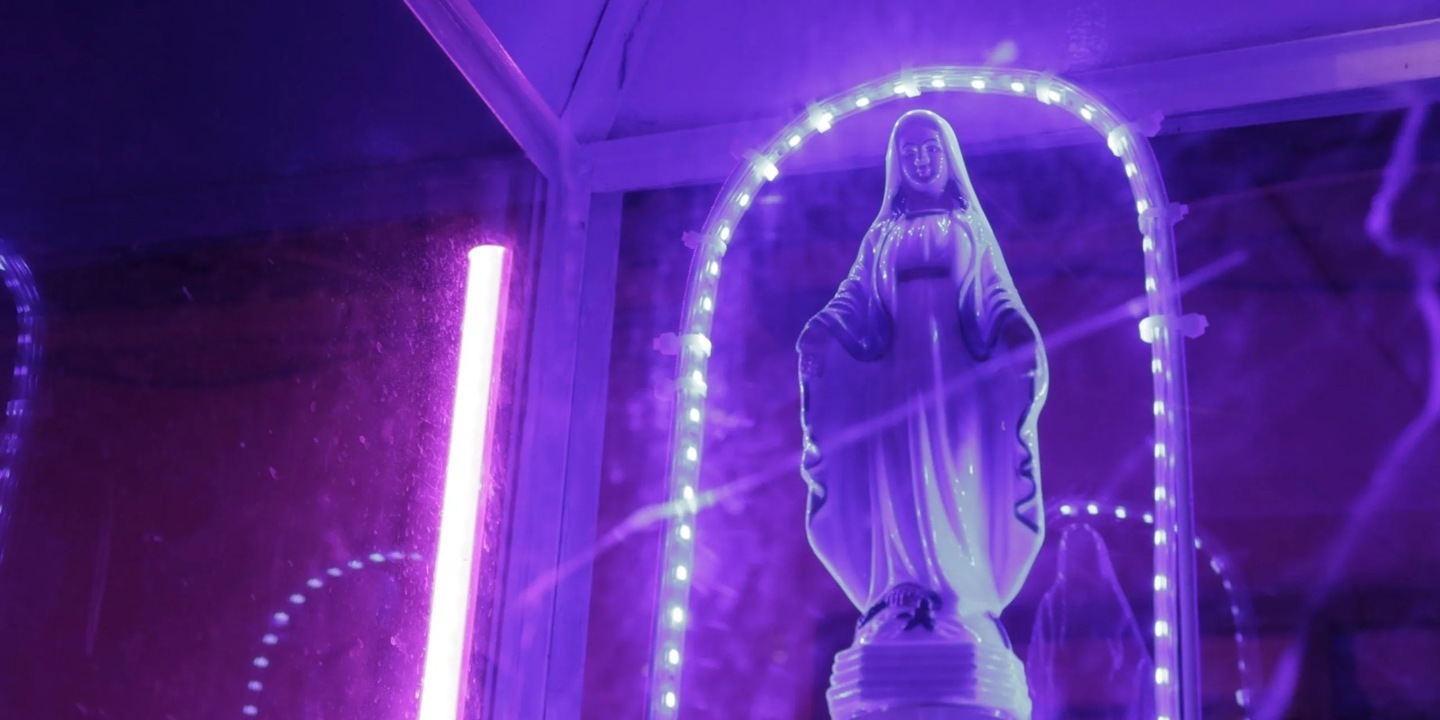 “It is already a considerable achievement for Angolan cinema to have a film competing in a festival that is over 70 years old”, Ery Claver, director of the new fiction feature film, produced by “Geração 80” told Lusa today. “Nossa Senhora da Loja do Chinês” premieres this Thursday, August 11, at the Locarno Festival, in Switzerland, and the feature film will have seven screenings for the public. in the cultural sector, quality films can be produced here to be represented at the highest level”, stressed the director. , having in the center a singular plastic image of Our Lady, in the midst of resentment, greed and tragedy. For Ery Claver, the presence of “Nossa Senhora da Loja do Chinês” also translates into a form of incentive so that we do not stop work”. A trade Chinese face, a bereaved mother, a barber and a disoriented young man are among the protagonists of the urban tale. Angolan stories, from a country with a confluence of cultures, and to produce independent cinema”. According to the producer, with 11 years of experience in the cinema and audiovisual sector in Angola, the objective of this new film “has always been to tell Angolan stories, from a country with a confluence of culture, stories and experiences that are sometimes so surreal that they go beyond fiction.” “We open our eyes to other ways of making cinema, less conventional and more adapted to our context, a greater attention to what we already have than for what we lack”, reads a statement from “Generation 80”.