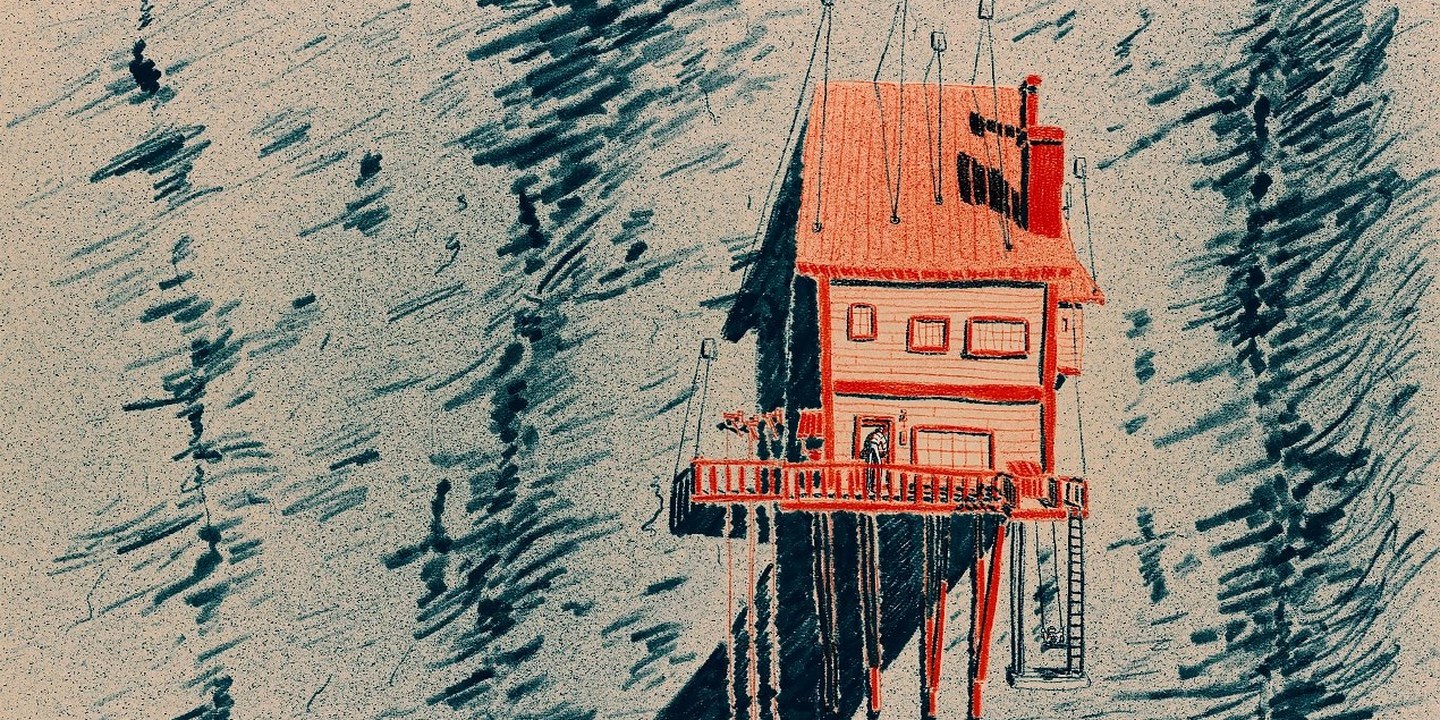 This is “the third qualifying prize” of the film by the Portuguese director, as a candidate for an Academy Award nomination, highlights the Short Film Agency, which represents the work, “underlining its place in the shortlist of those eligible for the awards of Hollywood for 2023”.The short film “Ice Merchants” has already been distinguished at the Critics’ Week, at this year’s Cannes Festival, at the Guadalajara festival, in Mexico, at the Motovun Festival, in Croatia, and at the Curtas de Vila festival. do Conde.The film is about a father and son, who produce ice in the inhospitable house where they live, and from which they parachute every day to sell it in the village, at the foot of the mountain.Born in Porto, in 1996, João Gonzalez is a filmmaker, animator, illustrator and musician, with classical piano training. He received a scholarship from the Calouste Gulbenkian Foundation, studied at the Royal College Art, in London, after finishing his studies at the Escola Superior de Media Artes e Design. , adding “more than 20 awards (…) and more than 130 official selections in film festivals”, indicates the Short Film Agency.João Gonzalez also signs the script and soundtrack of “Ice Merchants”.The director ” has a great interest in combining his musical ‘background’ with his practice in animation, always assuming the role of composer and sometimes instrumentalist in the films he directs, occasionally accompanying them with live ‘performances'”, says the agency. .In addition to “Ice Merchants”, the short films “Becoming a man in the Middle Ages”, by Pedro Neves Marques, and “Pacifiction (Tourment sur les îles)”, by the Spanish director Albert Serra, and “Tout le monde aime Jeanne”, by French director Céline Deveaux, co-produced by Portugal, in the feature films section, as well as “Forbidden to dogs and Italians”, by French director Alain Ughetto, in the animated feature film program.”Diários de Otsoga” , by Maureen Fazendeiro and Miguel Gomes, and “Fogo-Fátuo”, by João Pedro Rodrigues, were also shown at the festival. The jury for the 70th edition of the festival was composed by directors Tiriki Onus and James Vaughan and by the critic Jourdain Searles. This year’s awards also distinguished “Moshari”, by Bangladeshi director Nuhash Humayun, as the best ‘short’ fiction, and “Will You Look at Me”, by Shuli Huang, from China, as the best documentary short film. The prize for the best experimental ‘short’ went to “Nazarbazi”, by Maryam Tafakory, a young filmmaker from Iran. The awards ceremony took place on Thursday, in Melbourne, and was attended by João Gonzalez. the largest and oldest in Australian cinema, it started on the 4th and continues until the 28th, with online and in-room sessions.