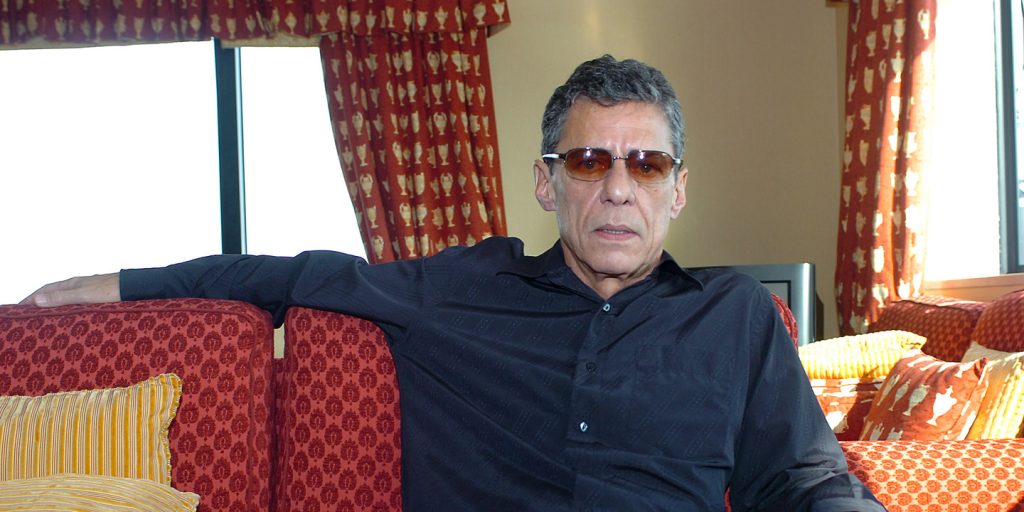 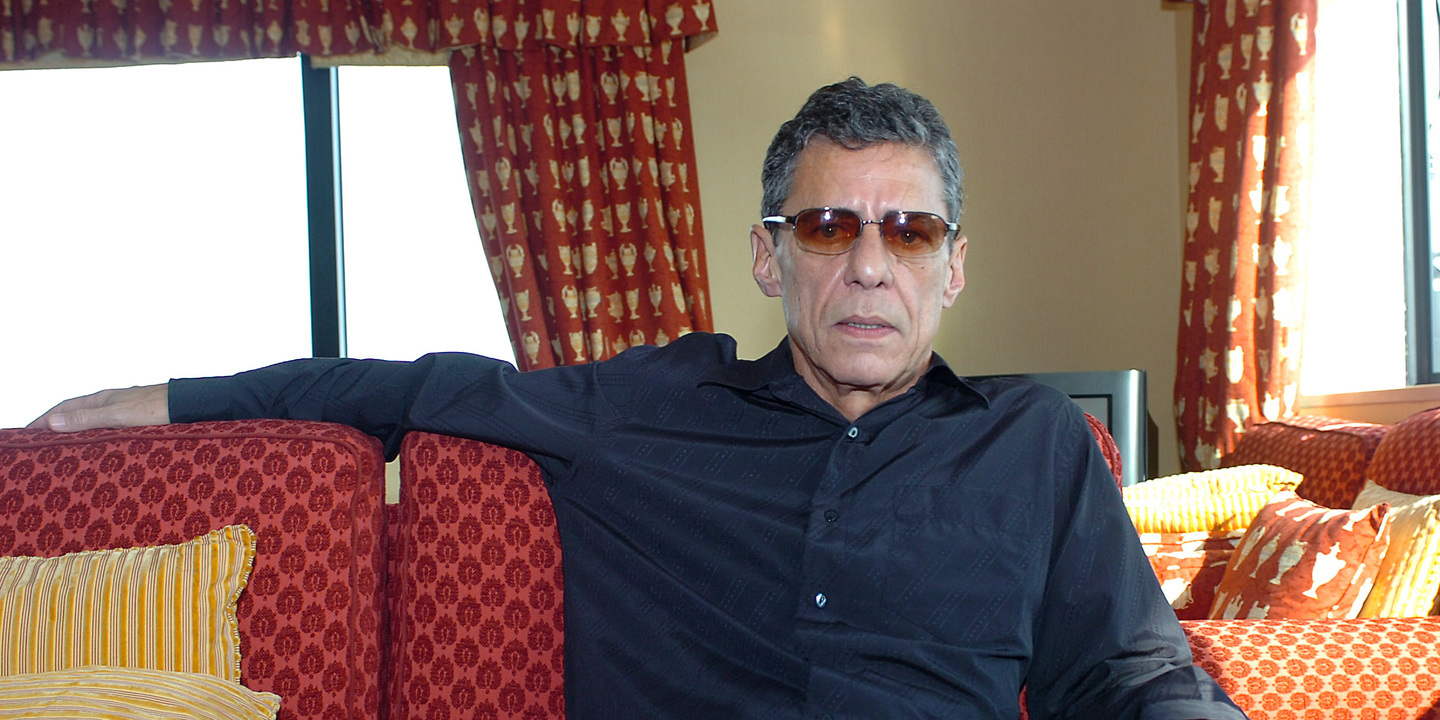 Under the title “MPB – Movimento Porto Brasil”, these four initiatives seek to celebrate the “enormous diversity and richness of Brazilian culture”, can be read in a statement from the Coliseu sent to Lusa. an exhibition of 20 illustrations by Júlio Dolbeth who interprets album covers that mark the history of Brazilian music.Caetano Veloso, Elis Regina, Elza Soares, João Gilberto, Maria Bethânia, Os Mutantes and Chico Buarque are some of the artists portrayed in this exhibition , which had the collaboration of programmer André Gomes and which had its first show this year, at the Espinho Auditorium, in the district of Aveiro. The name of Chico Buarque is once again associated with the program on October 20, the day he takes to the main stage “Gota d’Água {Preta}”, a musical theater play directed and starring Jé Oliveira, based on the written work a by Chico Buarque and the poet Paulo Pontes in 1975.“If the musical by Chico and Paulo Pontes adapted Medeia’s Greek tragedy to the hills of Rio de Janeiro, to discuss the sociopolitical implications of the Brazilian military dictatorship, then in force, the reinterpretation of Jé Oliveira updates the work, bringing together a large cast, predominantly black, where the reality of black women and the class struggle, which is still so current, is highlighted”, said Coliseu. Paulista Association of Art Critics for Best Direction, has a DJ, percussion instruments, guitar, acoustic guitar, cavaco and saxophone played live. It arrives in Porto as part of the São Palco 2022 Exhibition, organized by the company O Teatrão, and to which the Coliseu is associated. Brazilian culture, such as “Tropicália”, a film in which director Marcelo Machado shows a contemporary look at this cultural movement that exploded in Brazil in the 1960s. Brazilian culture, from the favelas to the stages where it was forged, and the intersections between music, dance, plastic arts, architecture or intervention theater, highlighted the institution. of each work with guests from various artistic and civic areas.During the same period, the Lounge Ageas will take place – a new space of artistic residencies and appreciation of visual arts professionals – the first artistic residency launched by the Coliseu.