King Kong on the way to Disney+: movie giant to star in new series 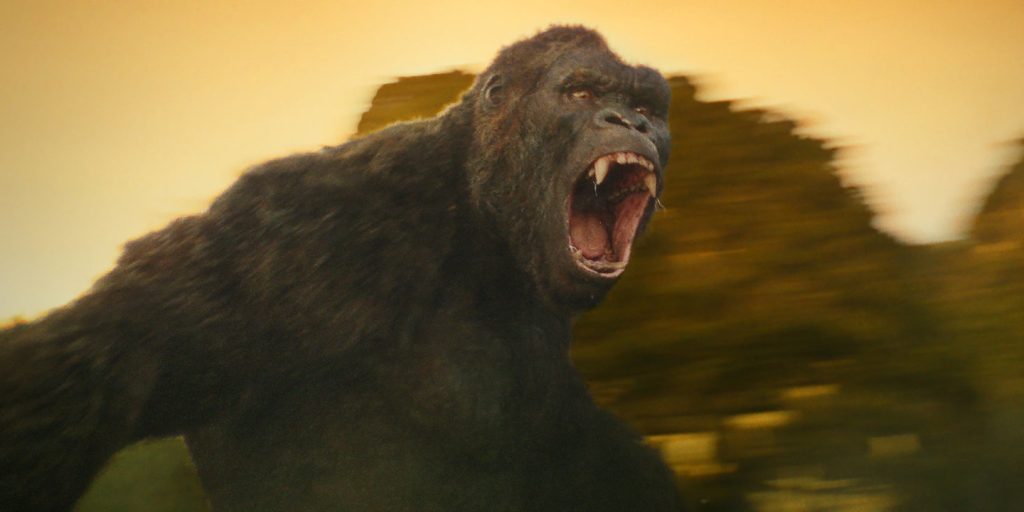 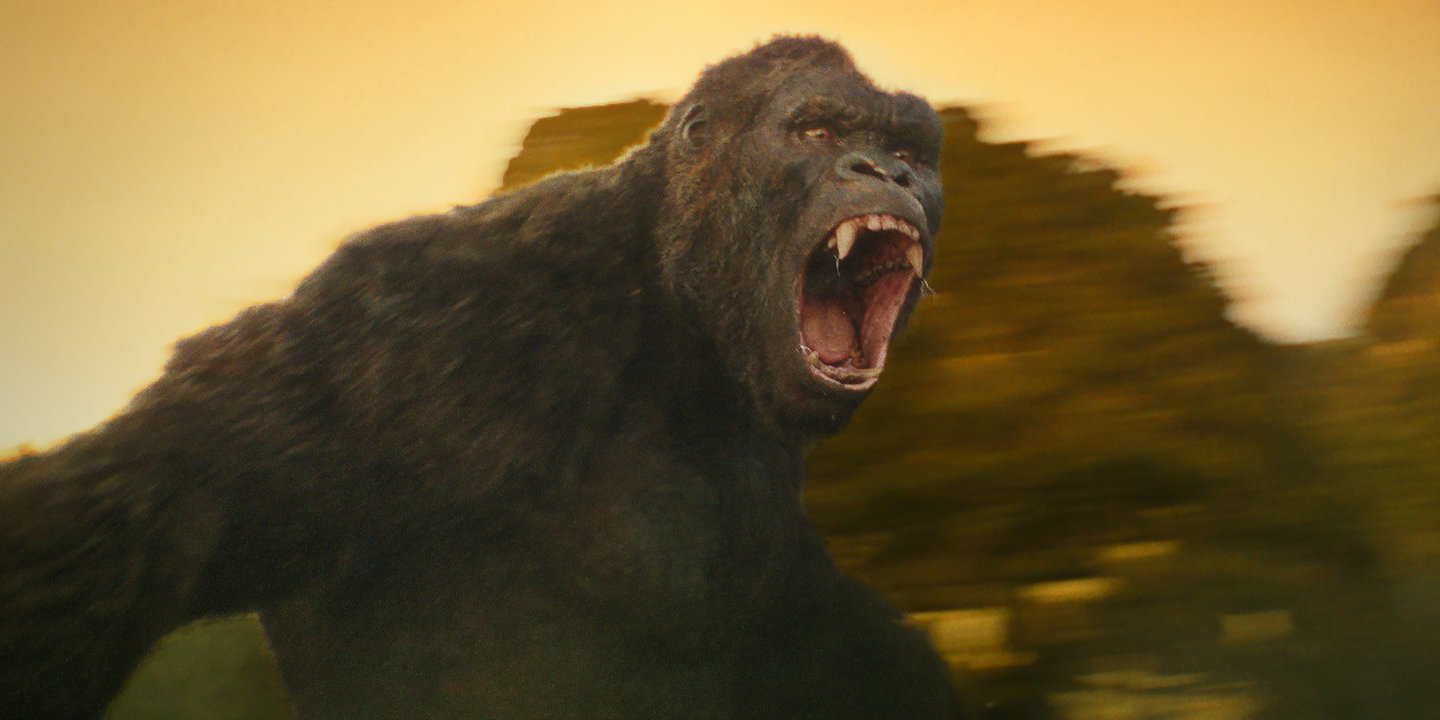 The iconic King Kong will rock Disney+: the platform is at a very early stage in the preparation of a series after closing a deal for the project with the producer of James Wan (“Saw”, “Insidious”, “The Conjuring”, ” Aquaman”). After three animated series, this will be the first in real life inspired by the biggest ape in the history of cinema, born with the classic “King Kong” of 1933, directed by Merian C. Cooper and Ernest B. Schoedsack.Second Deadline, the “King Kong” series (a working title) will bring back the original books by Merian C. Cooper and the new ones by Joe DeVito, bringing classic adventures to the present to explore the emergence of a new Kong, the mythology of history of origin and the supernatural mysteries of its home, Skull Island.”King Kong” has an intricate web of rights, which means that this project will proceed completely separate from the films that are part of the “Monsterverse”, from Legendary/Warner Studios. Bros., formed by “Kong: Cav Island eira” (2017), “Godzilla II: King of the Monsters” (2019), “Godzilla vs. Kong” (2021), and later by “Godzilla vs. Kong 2” (2024) and the Netflix animated series “Skull Island”.