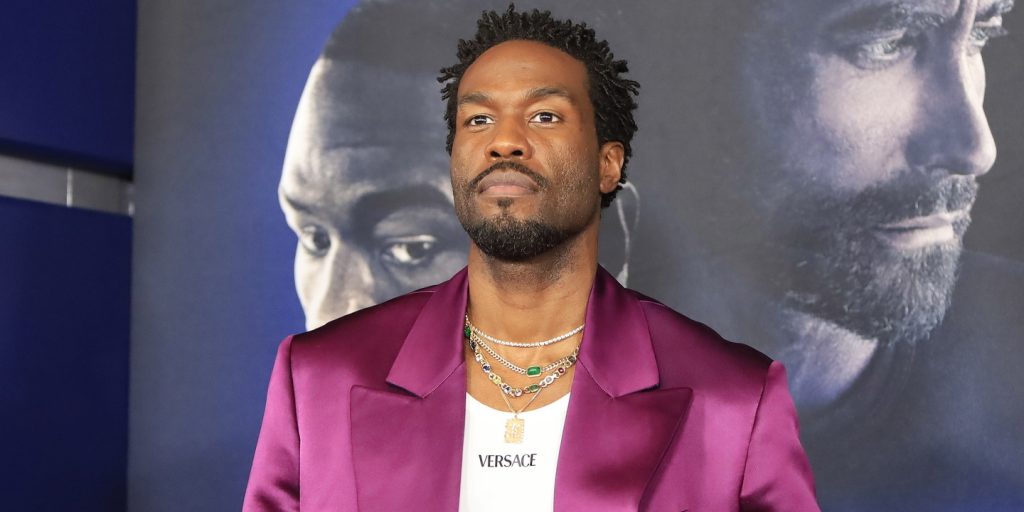 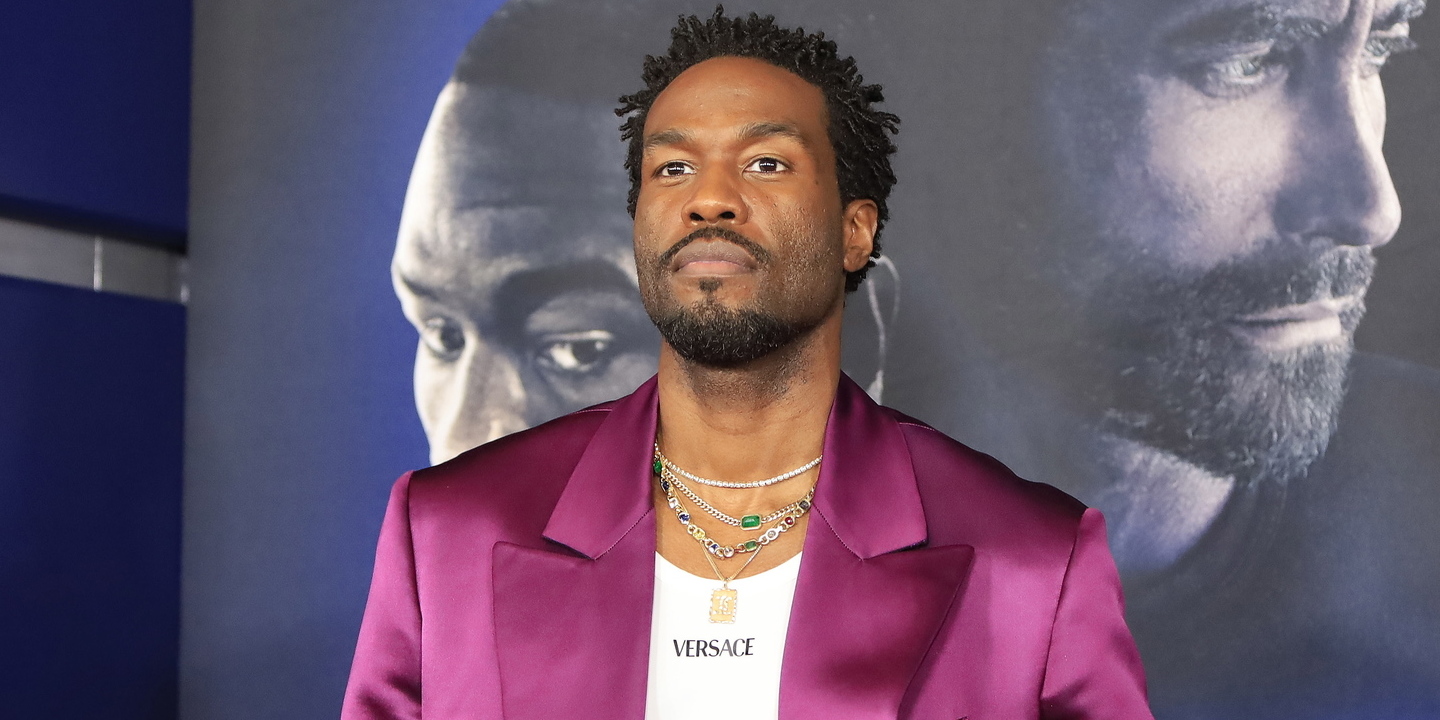 Yahya Abdul-Mateen II gave a lesson in pragmatism about being an actor in Hollywood. On a rapid rise in the world of cinema since his debut with the series “Live Tides” and “The Great Showman” in 2017, the 36-year-old actor is the interpreter of the villain Black Manta in “Aquaman” and in the sequel “Aquaman and the Lost Kingdom”, which will hit theaters, but has also participated in projects as different as “The Chicago 7”, “Candyman”, “The Matrix Resurrections” and “Ambulance – A Murder Day.” All because you have to “put your ego aside” to make certain films, even if the actor’s job is always to get to the essence of the character.” Everything should be about getting to the truth. But sometimes you have to know what movie or genre you’re in,” he explained to Vulture about balancing stepping into a superhero movie with more dramatic work with a filmmaker like Aaron Sorkin or soon on the theater stage on Broadway. “Something like ‘Aquaman’, that’s ‘clown work’. Aquaman is not ‘The Chicago 7’. No need to put your ego aside,” he added, probably not imagining the impact this remark is having on social media since the interview was released. about when you want to surprise the audience, the director or yourself with a little bit of the ‘Wow, I didn’t expect to see something ‘Chekhovian’ or August Wilson in Aquaman, but I did'”, he concluded on the subject.