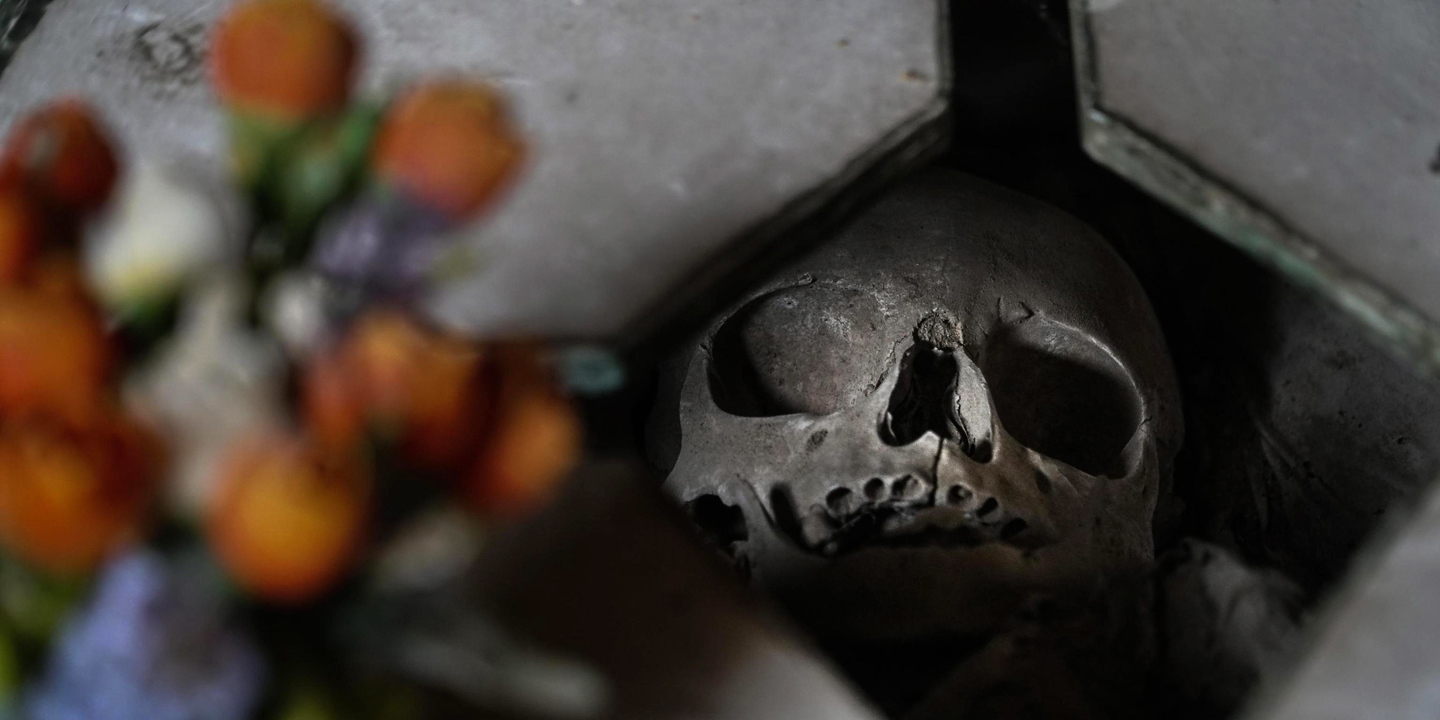 During the festival, which starts on Tuesday, the book “The Lost Room of MOTELX – The Portuguese horror films (1911-2006)” will be presented, coordinated by João Monteiro and Filipa Rosário, which brings together critical and academic texts about two dozen films from Portuguese cinema, in the light of the perspective of the horror genre.”It was an immense surprise to discover that, in fact, there is genre cinema in Portugal and that it has always existed. […] What was important was that these films were available to be rediscovered or discovered”, said João Monteiro, one of the directors of MOTELX – Lisbon International Horror Film Festival. that are in line with the horror theme, in the “Lost Room” section, proposing “something that could be original and provocative, to look at films from another perspective”.[Espero] that we can look at these films in another way and that we can talk about them and watch them again and that it can inspire deeper studies. This is just a clue, our desire to leave a record of a work that we think was valuable and that gave pleasure”, he said. and feature films, which belong to the ‘gothic’, ‘slasher’ or ‘supernatural’ domains, but above all to ‘folk horror’, whose predominance in Portuguese cinema “is almost absolute”. found are inscribed in the scarce fantastic literary tradition; that is, it is not enough to form a canon, but it is enough to distinguish some very Portuguese characteristics in them, giving rise to a corpus”, reads the introduction.According to the coordinators, the decision was “to evaluate the production of Portuguese cinema until 2007 , year of the festival’s foundation [MOTELX]because from that moment on, more titles began to emerge and, more importantly, films assumed to be of a genre”, reads the introduction. by Tiago Guedes and Frederico Serra, which will be shown this year at the festival, and opens with “Os Crimes de Diogo Alves” (1911), directed by João Tavares. of dozens of deaths in the 19th century, he became known as the murderer of the Águas Livres Aqueduct, is considered the first horror film in Portugal: “The film “is a ‘slasher’, 20 minutes of Diogo Alves killing people”, summarized João Monteiro.MOTELX will screen this film on Wednesday, at Teatro Municipal São Luiz, with live music by the Combo of the Escola Superior de Música de Lisboa, from a score by Bernardo Sassetti.In the book “Quarto Perdido”, each selected film is entitled to a text that presents, analyzes or contextualizes it, counting with collaborations from academics, researchers and critics such as Leonor Areal, Paulo Cunha, Tiago Bartolomeu Costa, Pedro Mexia and Daniel Ribas. ” (1964), by Manuel Guimarães, “The Curse of Marialva” (1990), by António de Macedo, “O Construtor de Anjos” (1978), by the painter Noronha da Costa, “Rasganço” (2001), by Raquel Freire , and “Aparelho Voador a Baixa Altitude” (2002), by Solveig Nordlund. and “O Fascínio” (2003), by José Fonseca e Costa.”It is undoubtedly a very stimulating exercise to think about which categories of horror films by authors such as Manoel de Oliveira or Fonseca e Costa fall into; is something that immediately forces a new perception of the work, imbuing it with a timeless facet for allowing these new readings”, maintain the coordinators. (1946), the first feature film directed by a woman in Portugal, Bárbara Virgínia, and premiered that year at Cannes. João Monteiro underlines the effort made by MOTELX to give visibility to these films, and to Cinemateca for preserving them and having them in progress. a process of restoration and digitization, but insists on the stage of accessibility of all this cinema for the public.”The Cinemateca is trying to program these films, they must go around the country and they must be shown in schools, but there should be a way of being accessible, in the way that people use the most, either through ‘streaming’ or through DVD, although the market is outdated. And then there’s RTP Play. The whole of Portuguese cinema is still not very accessible”, he said. The 16th MOTELX will take place from September 6th to 12th in various spaces in Lisbon, although the central location is Cinema São Jorge. – Portuguese horror films (1911-2006)” is scheduled for the 10th.