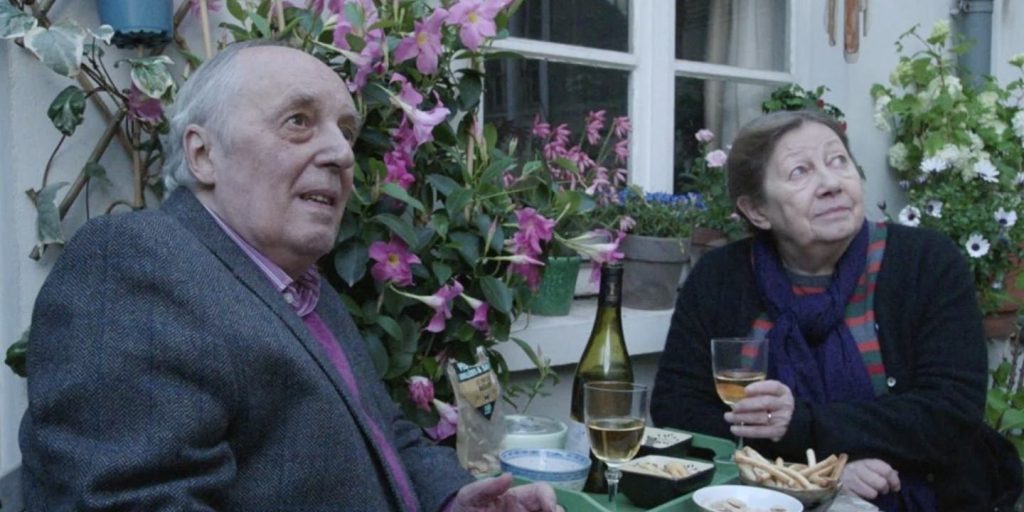 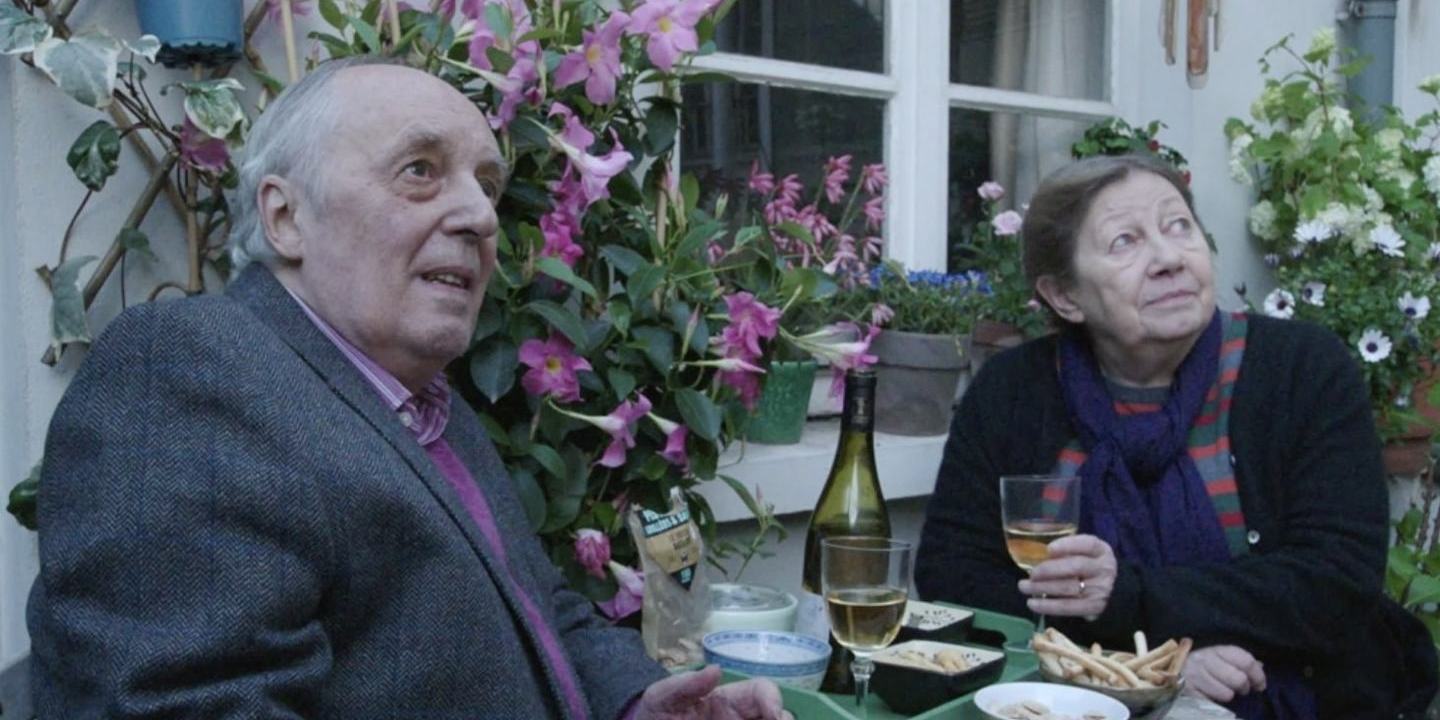 The Cine Clube de Viseu will restart the cinema sessions, with commercially unpublished films in the city, in a cycle that it gives the name of Retoma and that begins in September, it was announced today. “The cinema sessions are back with the cycle “Retoma”, dedicated to commercially unpublished cinema in Viseu. On the 15th, the first of these newly released films is ‘Vortex’, by Gaspar Noé”, says Cine Clube in a statement released today.Gaspar Noé is the author of “cult films such as ‘Irreversible’ (2002) and ‘Enter the Void ‘ (2009)” and, with ‘Vortex’, “turns his camera to the daily life of an elderly couple living in Paris, as they deal with the progression of their illnesses and the inexorable passage of time”. ‘Vortex’ was considered Best Film at the 2021 San Sebastian, Ghent, Hamburg and Istanbul film festivals. “new film by the ‘habitué’ of the house Stéphane Brizé”, author of A Lei do Mercado and Em Guerra. tells the story of “Samad, a police officer in the narcotics brigade in Tehran, an Iranian city heavily affected by drug addiction”. The third film highlighted by Cine Clube de Viseu is “A yak in the classroom”, by Pawo Choyning, “a maiden trip to the cinema of Bhutan – which had its Oscar debut in 2022”, with the nomination for the Best International Film. young teacher from modern Bhutan who dreams of going to Australia and becoming a singer and, as punishment for his lack of civic sense, his superiors send him to teach in the most remote village of the Himalayas”. are scheduled for 9:00 pm on Thursdays, from September 15th to October 6th, at the Cine Clube de Viseu and admission for children under 18 “continues to be free”.“There are special prices for students, for Cine members Clube de Viseu and Associação Cultural e Recreativa de Tondela (ACERT) and also for the friends of Teatro Viriato”, in Viseu, informs the press release. for this, “registrations are now open for pre-school activities”. from school to higher education.” The Cine Clube de Viseu emphasizes that, among the various initiatives that can be carried out in institutions and teaching, there are “film workshops, cinema sessions, or movie screenings, and film analysis”.