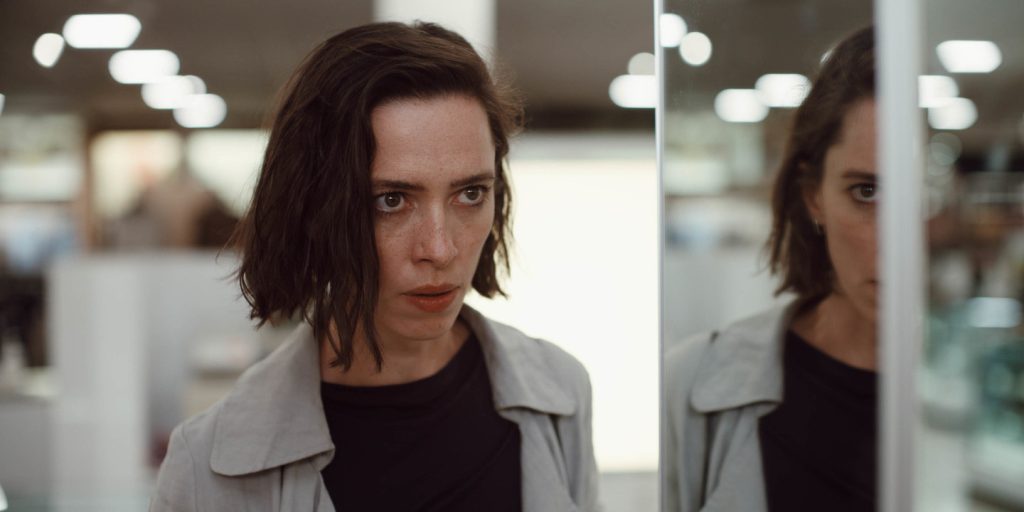 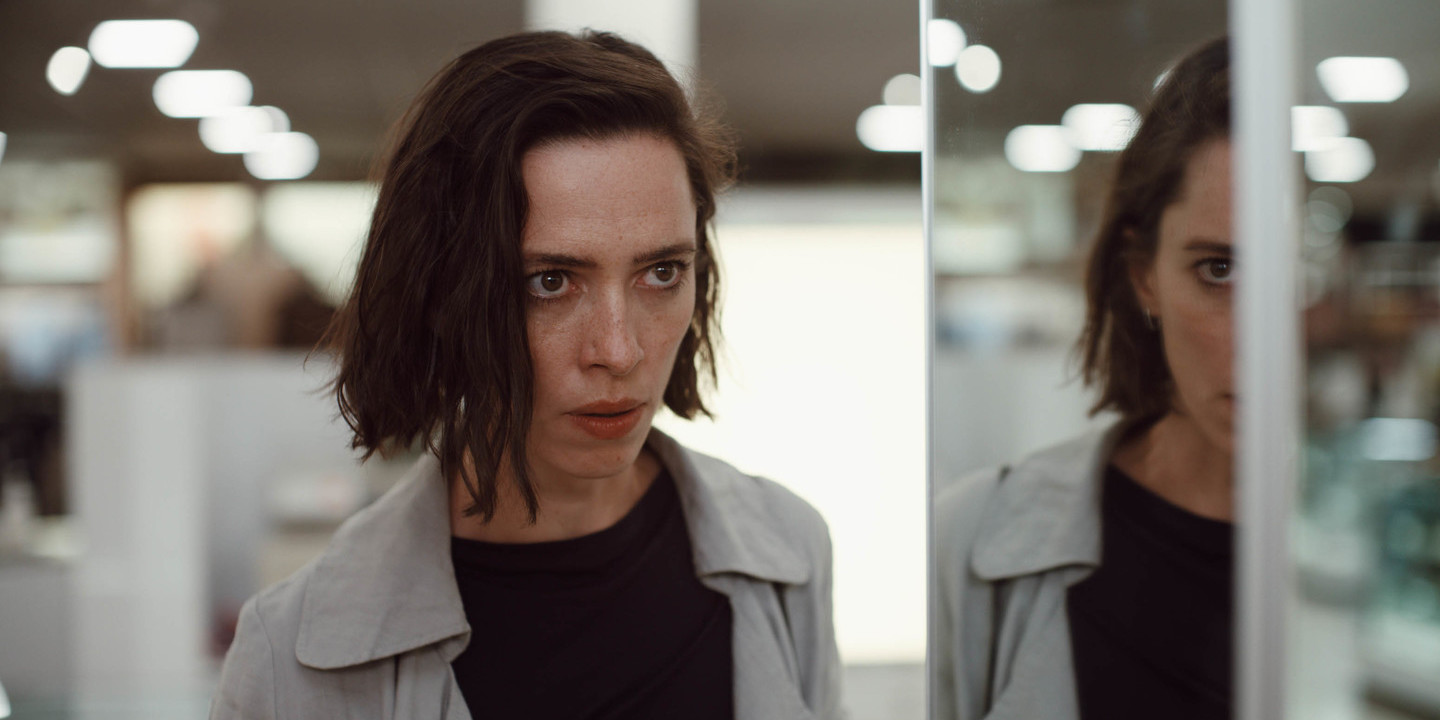 Margaret lives a successful, routine life, balancing the obligations of her busy career and the challenge of being a single mother to a fiercely independent daughter, Abbie. But that careful balance is shaken when she glimpses a man she recognizes immediately, an unwelcome shadow from her past. Shortly after, she meets him again, seeing David repeatedly, everywhere. And the truth is that these encounters are far from being unfortunate coincidences. Struggling with an increasingly present fear, Margaret is forced to confront the monster she managed to avoid for two decades, which has returned to complete unfinished business. , “Resurrection” premiered at the last Sundance Film Festival. It is shown this Sunday, September 11, at 9:00 pm, at Cinema São Jorge, as part of the closing session of the Lisbon Horror Film Festival – MOTELX (although the festival still lasts for Monday with films from various sections) .MOTELX official website.