Godard was "a constant rupture operator"recalls director of Cinemateca Portuguesa 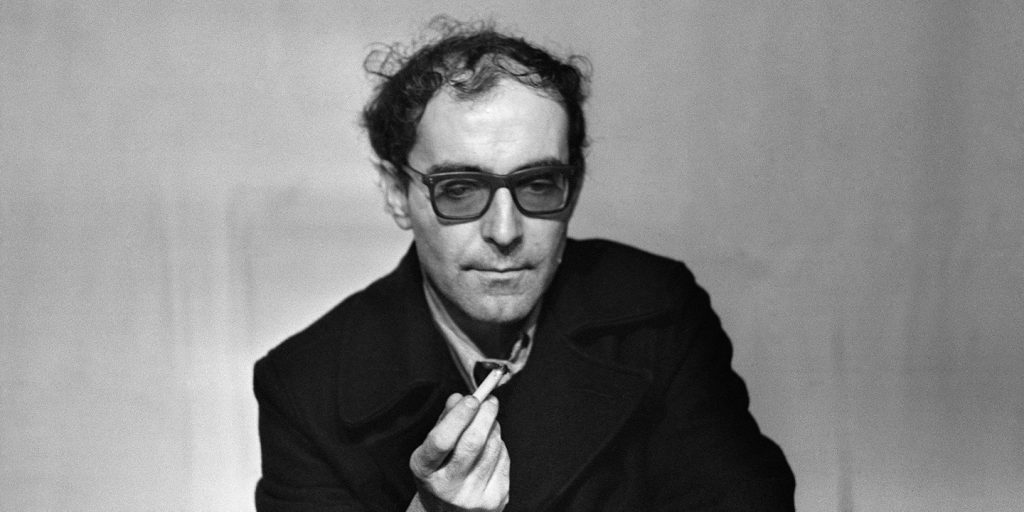 The French-Swiss director Jean-Luc Godard, who died today, was an “operator of constant ruptures”, which made him a unique figure in the history of cinema, the director of Cinemateca Portuguesa, José Manuel Costa, told Lusa. someone who embodies, substantiates, huge leaps within cinema made in his own work. He represents various ages of cinema within his path. I think he is unique, in the way he did it”, underlined José Manuel Costa. Jean-Luc Godard, one of the pillars of the French ‘Nouvelle Vague’, a movement that revolutionized cinema from the 1950s onwards, died today at home in Rolle, Switzerland, at the age of 91. ), “Bando à Parte” (1964), “Pedro, o Louco” (1965) or the more recent “Filme Socialismo” (2010), “Adeus à Linguagem” (2014) and “O Livro de Imagem” (2018) , Jean-Luc Godard became known “for his iconoclastic, apparently improvised style of filming, as well as for his inflexible radicalism”, as The Guardian recalled.For José Manuel Costa, Jean-Luc Godard “is not just a great, great name of cinema. It is an operator of constant ruptures and leaps that, in the previous history of the arts, in other traditional arts prior to cinema, probably took place over centuries.” The director of the Cinemateca recalled that Godard entered the middle of the cinema, in the 20th century, and from that moment on “it is always advancing, calling into question not only what comes before him and the stages he builds up “.To say that the best period of the director’s career is the 1960s” is to completely ignore Godard. Godard’s great period is until, at least, ‘The Image Book’ (2018). That genius is there in the last few movies as it was in the first ones. He never stopped and he was on the break and many times he was the man of the break”, defended José Manuel Costa.The Cinemateca Portuguesa, which has made several retrospectives of Godard’s cinema, will continue to work on his films: we will continue to work always.” According to the family, Jean-Luc Godard died peacefully at home and no public ceremony is planned.