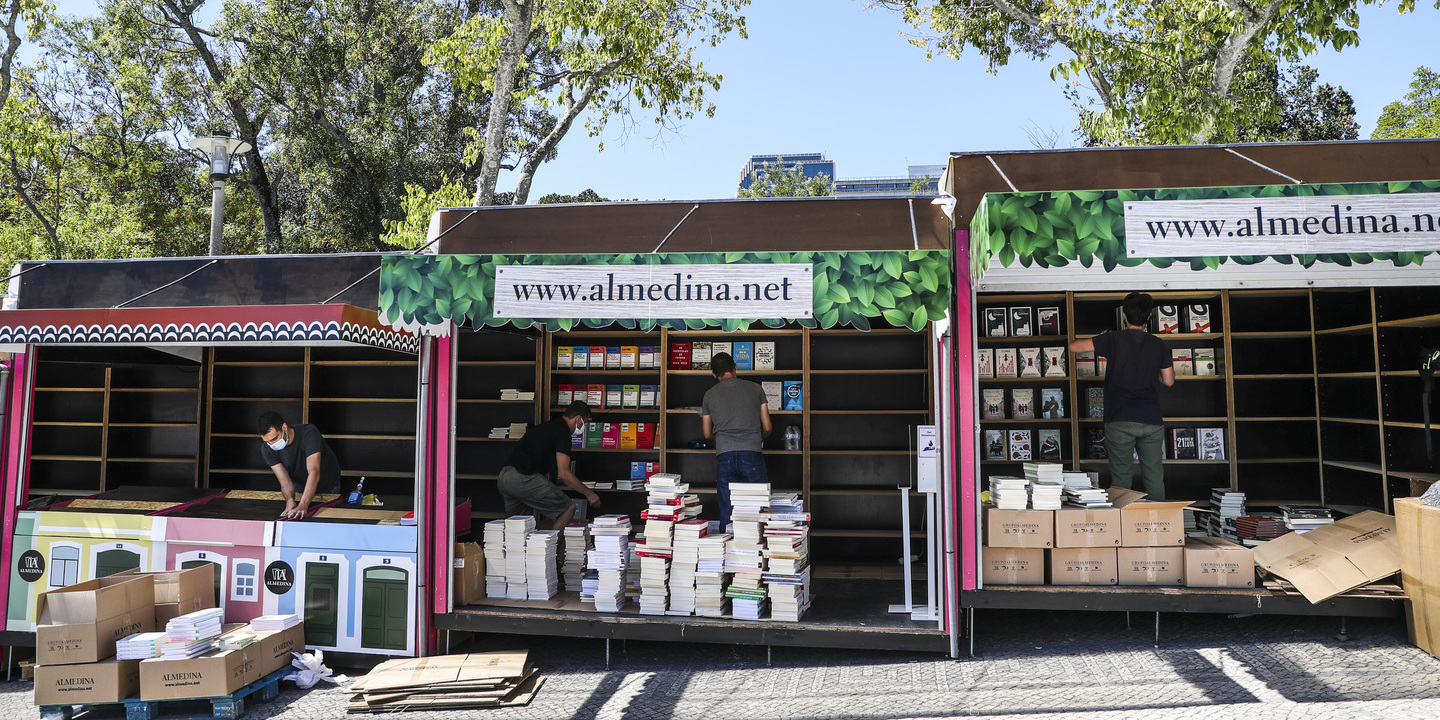 The Lisbon Book Fair, which took place between August 25 and September 11, “was a huge success and the numbers speak for themselves”, said Pedro Sobral, president of the Portuguese Association of Publishers and Booksellers (APEL), in a statement. which makes a “very positive balance”, both in terms of the number of visitors and the level of sales, which had “a generalized increase”, compared to the last edition. This year’s edition also had the largest literary offer ever, with a total of 961 seals present. But what stands out the most about this year’s edition is the “strong presence of young people and visitors who went to the event for the first time”, a “pleasant surprise due to its substantial and consistent attendance”, highlight the organizers.According to the IPSOS study carried out during the event, there was a considerable increase in the number of young people aged between 18 and 24, totaling 37% of visitors. Concerning newcomers, 22% of visitors had never been to the event. The study also revealed that 45% of respondents had not been to the previous edition.Saturday and Sunday were the days with the highest flow, breaking visitor records, although weekdays were also very popular, especially at Hour H, a period of “huge affluence” due to the discounts it offers. This was also the largest edition ever in terms of cultural programming, with a total of 2,300 events designed for all ages, thus surpassing the 2,100 events of 2019, which had been the fair with the greatest diversity According to Pedro Sobral. The Parque Eduardo VII space, over 18 days, featured cinema, concerts, autograph sessions, workshops, debates, book launches, games with children and ‘showcooking’, among other initiatives. The organization also advances that digital also played “a very relevant role in the distribution of content and coverage of the event”, with 2.7 million views on the Book Fair page, and 1.7 million on digital networks. is (Facebook, Instagram and Twitter), during the days of the event. This year, Ukraine was the guest of honor, having had a pavilion with programming and personalized literary offer, which included documentaries and books in Ukrainian, and illustrations that a young 14-year-old Ukrainian refugee, Veronika Malchenko, dedicated it to her country. As part of the “Donate your Books” campaign, a partnership between APEL and the Banco de Bens Donados (BBD), among books in good condition, to be delivered 65,200 books were donated to solidarity institutions, and others not so new, which will be sent to the “Papel por Alimentos” initiative. In 2021 alone, around 90,000 were donated. Last year, the Lisbon Book Fair received 350,000 people, in an edition that was still constrained by the pandemic, with a maximum imposed capacity of 5,500 people.According to APEL, the comparison with previous years is not possible, because the count only started to be done in the 2020 edition, because of the covid-19, but in a “qualitative quantification” it is possible to estimate that in 2018 and 2019 between 400 thousand and 500 thousand people passed through the right.