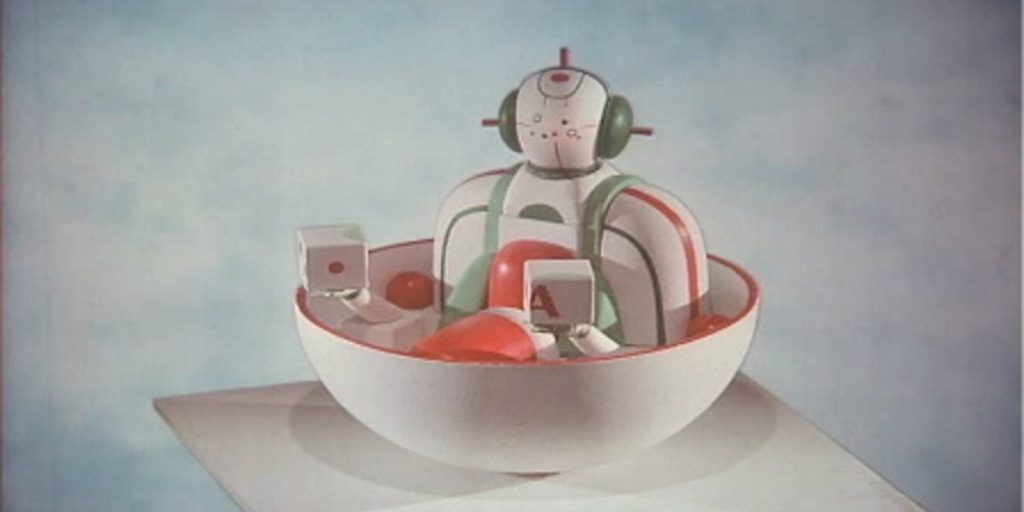 The 46th edition of Cinanima – Espinho International Animation Film Festival starts on November 7th and will have 107 films from 26 countries in competition, including a retrospective of Polish director Piotr Kamler. event in the district of Aveiro will thus present the best works selected by a specialized jury from among 3,400 applications from 111 nationalities. Source of the festival said that in the international competition there will be 76 works to compete for prizes, whether in the category of feature films, ‘shorts’ or school films, and that in the national category there will be 31 ‘shorts’ in the competition, distributed by the António Gaio Award, the Portuguese Young Filmmaker Award for Works by Children and Young People (up to 18 years of age) and the Portuguese Young Filmmaker Award for Adult directors (from 18 to 30 years old). As for the retrospective, it will be dedicated to the career of Piotr Kamler, who, born in Warsaw, where he was born in 1936, did his artistic training in the School of Fine Arts in Paris and became a pioneer for the way in which he merged various visual and artisanal techniques with sound forms. nine-minute film “Uma Missão Efémera” (1993), with music by Bernard Parmegiani. viewing in October and with “artistic initiatives on the 5th and 6th of November”. It includes the exhibition of “three high-quality author animated film programs, aimed mainly at the academic community”, in a universe of 16 educational institutions, but also open to the general public. there are 30, covering the winners of the 2021 edition of Cinanima, works by the French school “Pôle 3D” and a selection of the best films from the Austrian festival “Tricky Women”. in academic auditoriums and other cultural spaces” throughout the national territory.