Reichenbach enters the scene in the second half of the 1960s – along with other filmmakers who emerged from a questioning of the famous Cinema Novo that had marked authorial production at the beginning of the decade. Into the 1970s, the director toured the “exploitation” of the decade (popular cinema that would take the label of “pornochanchada” from serious critics), genre cinema and social realism – a work that circulated both among the general public and proposed deep questions about society in general. SAPO Mag spoke with DocLisboa programmer and curator of the retrospective, Joana de Sousa, about this enormous opportunity to discover a rich Brazilian cinema practically unknown outside the country.

the portrait of reality

One of the questions that arises in the middle of the interview concerns the format – that is, if for DocLisboa there is no conceptual problem in showing a retrospective of an author who worked essentially within fiction. “No”, says the curator, “Reichenbach uses the tools he needs to portray reality. For us it doesn’t matter if the work is placed inside the documentary “box”, but it counts the fact that he uses the artifices he wants to portray contemporary reality.” Sangue Corsário” data- title=”Sangue Corsário – “Pornochanchada” and social realism: DocLisboa makes a retrospective of Carlos Reichenbach, master of Brazilian cinema – SAPO Mag”> 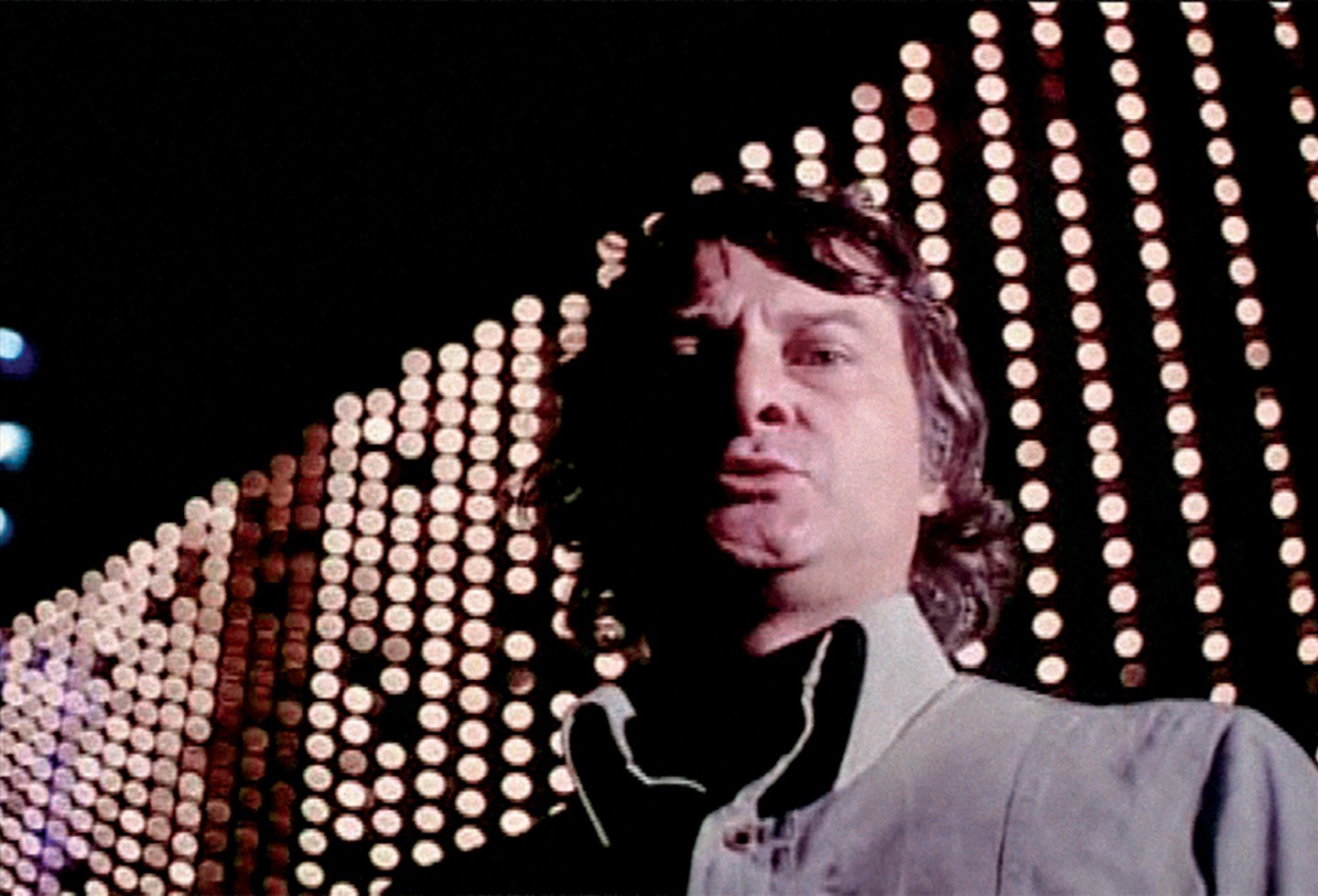 One of the most famous moments of Brazilian auteur cinema, Cinema Novo, was essentially intellectual and often experimental. Hence, the proximity to the general public was not the greatest – a reality that a new generation of filmmakers wanted to change in the late 1960s. In other words, the political revolution had to be encouraged from a popular cinema. this idea would mark practically all of Reichenbach’s work, even when, starting in the 1990s, he produced a work that was far removed from the “exploitation” of the 1970s. “Even within the most recent films, when he no longer uses the language of ‘ pornochanchada’, there is this concern. In ‘False Blonde’, for example, there is a ‘karaoke’ scene. For him, there was no difference between popular and erudite language, they were complementary and could even expand”.

The representation of women

And how to place this work within the current themes, where there is a strong surveillance over the way women, and the female body, are represented in the films? “One of the big surprises in exploring Reichenbach’s work”, says the programmer, “was facing the complexity of the representation of sexuality. I’ve never seen in films that are not overtly feminist and activist, a male filmmaker representing the body feminine in such a real way, a body that bleeds, that is fragile and strong at the same time”, he says. At the same time, nudity and sexuality are not marked by an objectification character. lots of sex, but they’re not misogynistic, simplistic, there’s no hierarchical relationship between a woman’s body and a man’s, they’re not instruments of anything.” Extremes of Pleasure” data-title=”Extremes of Pleasure – “Pornochanchada” and social realism: DocLisboa makes a retrospective of Carlos Reichenbach, master of Brazilian cinema – SAPO Mag”>

Brazilian cinema is not known outside the country. In the case of author cinema, Glauber Rocha is practically the only reference, complemented in the popular sphere with films like “Tropa de Elite” or “City of God”. Hence the enormous importance of this show to the public that likes to discover new cinematographies. As Joana de Sousa reports, the idea came from a program of films from “marginal cinema” at the Cinemateca, in 2012. In partnership with the institution, it was building the idea of ​​an integral exhibition of Reichenbach’s work, which has never had a retrospective outside the country. Even in Brazil, this only happened in 2006 in Rio de Janeiro. The investment was enormous to be able to bring the copies from the country of origin where, sometimes, they survive in unique copies. “We had a great desire to show these films. We usually show a lot of Brazilian cinema, we are aware of its richness and diversity and it was important to look for the historical context – especially from a director who influenced the new generations”, he observes. In this edition, to name a few, at least two more recent works dialogue with the retrospective – “Tempo Ruy”, which addresses one of the icons of Cinema Novo, Ruy Guerra, and “11 Questions for Júlio Calasso”, about the actor and producer.