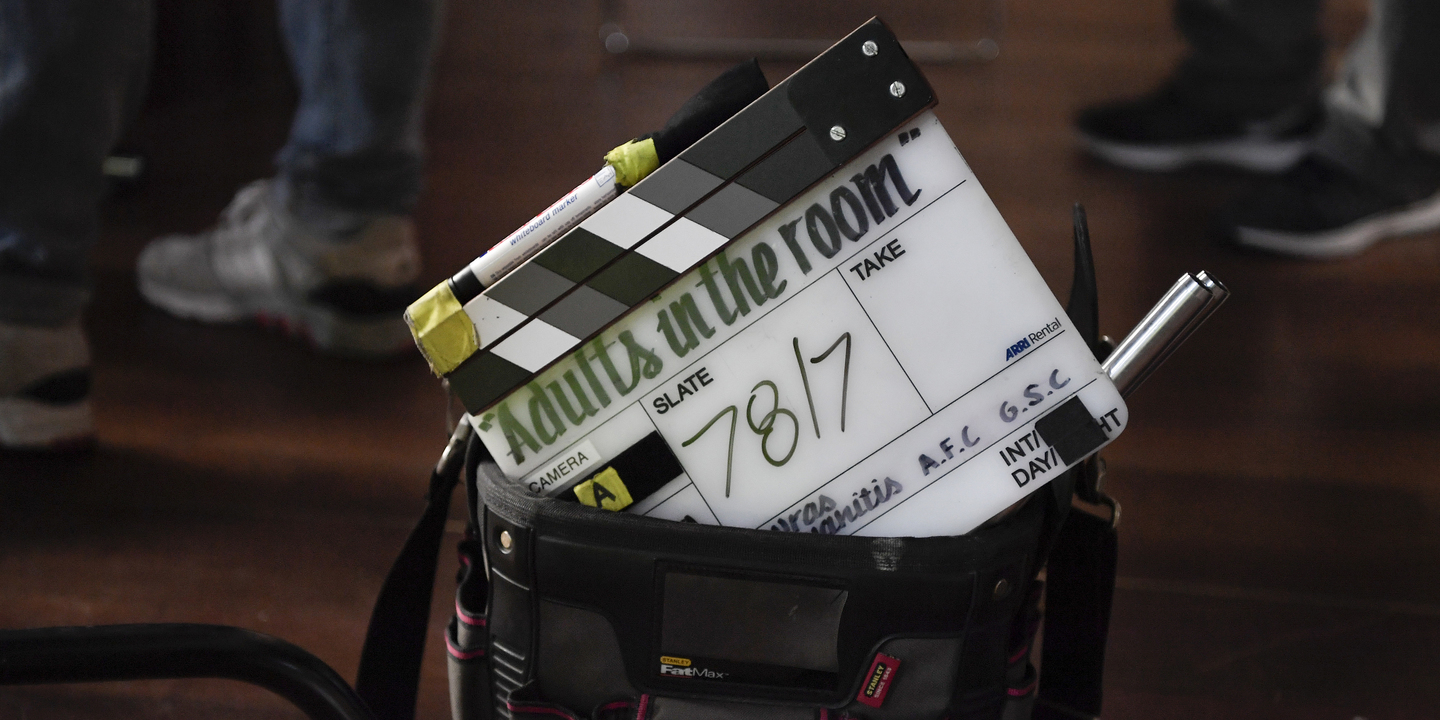 “The idea is that there is an opportunity for people who don’t know where their films are going to premiere or have already premiered and the film is lost. It’s really a pity. Fragoso to the Lusa agency. Operating for just over a week, on novocine.pt, the platform is presented as “an ‘online’ cinema that makes a new film available for free every twenty days”. For each new film to be shown, there will be a remuneration for the respective director. The first film made available is “A casa e os dogs” (2019), by Madalena Fragoso and Margarida Meneses.”There is a conflict of interest in starting the ‘site’ with a film that is ours, but we thought it would be symbolic, because we are asking the directors to make a vow of faith in us. It is a very symbolic film of what our generation is doing, which is to collectively come together and make a film, with different hands and different looks”, said Madalena Fragoso. 2,500 euros, and the Guarantee Culture program, with 10,000 euros. With this amount, the creators of NOVOCINE – Madalena Fragoso and director Afonso Mota – want to program for a year, remunerating the directors of the selected films. just another alternate window there is a lack of circuit for more independent films to be shown, of many people of our generation where films are shown once at festivals, then eventually go out there. , but people don’t have access to them. It is seen once, twice and disappears”, he said. It is a space for films that do not benefit from an exhibition and distribution structure, that do not circulate in many festivals and that either do not reach streaming platforms or imply a paid subscription must be made to watch them. In addition to showing the film for free, the platform includes a context, whether it’s an interview or an introductory text, and the contents are also in English, to reach foreign audiences.” NOVOCINE is just another alternative space. Since nobody raises them for us, we thought of creating them ourselves”, summarized Madalena Fragoso, 30 years old. “A casa e os dogs” will be ‘online’ until October 17, giving rise to a Brazilian short film, by 1964, and that Madalena Fragoso does not reveal the title, although she says that it relates to the present.Madalena Fragoso also said that the schedule until March is already confirmed and that the objective is to continue to seek financial support and maintain the project: “May it be a thing that lasts”.