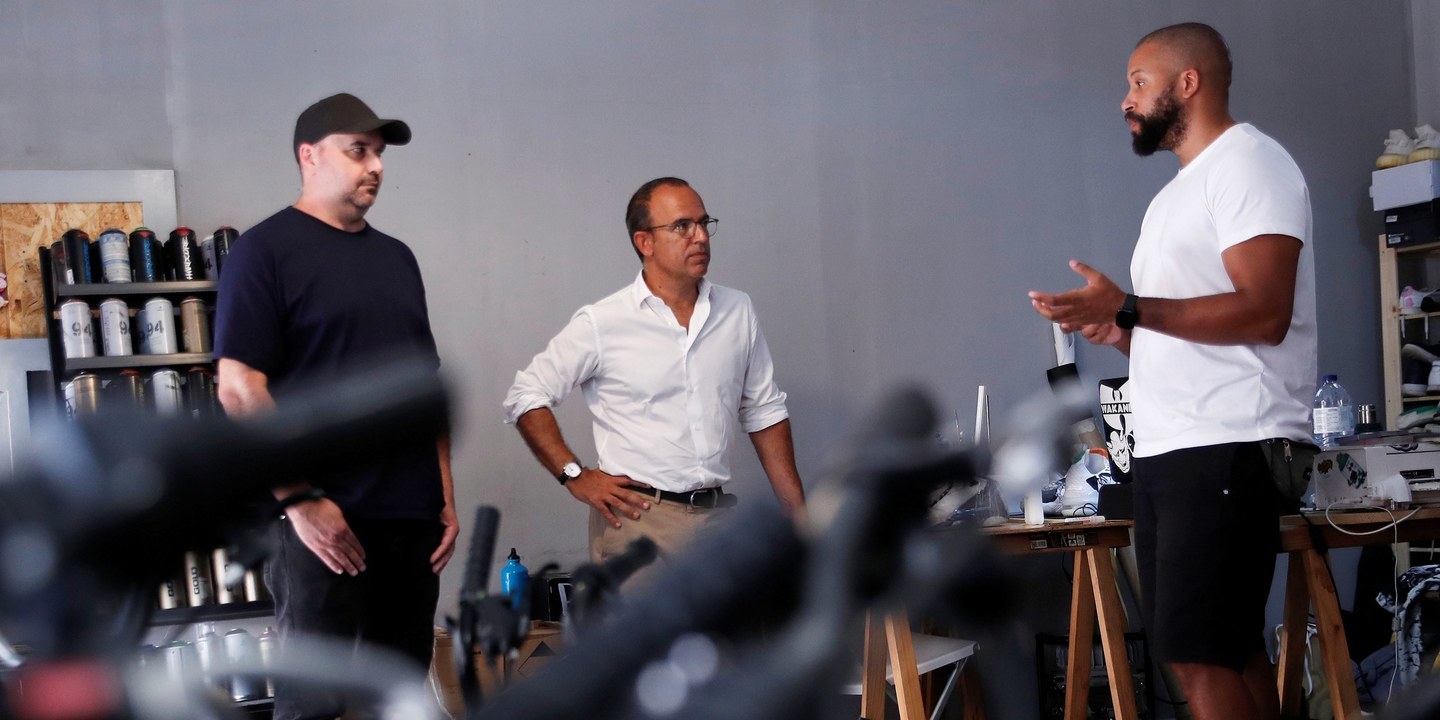 Pedro Adão e Silva wants to see “the distinction between high culture and the other culture more diluted”, the one that exists outside institutional spaces, defending that for this it will help “to integrate culture more into the school context”. fifth meeting to present projects of the 1st Biennial of Culture and Education (integrated in the Folio program – International Literary Festival of Óbidos), underlined that the connection between the arts and education does not involve a solution that “serves the entire territory of the same way”, implying a connection to local authorities and communities, aiming at “appreciating what the relevant actors are in each context”. , but, on the contrary, “our educational system has evolved excessively towards a logic of a concern with know-how, with technique, with an almost instrumental logic, with a fixation on learning for the national exams”. For this reason, he added, students arrive at faculties with high averages, but without “something that is structurally lacking in the Portuguese education system, which is the ability to develop skills beyond learning the subjects”. could change if “the classroom is, in fact, a territory of culture”, which for the minister involves “building bridges between creators, schools, municipalities, institutions”, to solve the “profound inequality gap” in access to culture” in the national territory.Recalling that the Ministry of Culture “spends roughly the same as all municipalities”, the minister emphasized responsibility as fundamental for cultural events in the interior regions to “gain a new centrality” , citing as an example of success the Folio – International Literary Festival of Óbidos, whose public adhesion proves to be wrong with the theory that “you cannot create culture outside the large centers, because there is demand”. Another “happy” example, for the official, is precisely the 1st Biennial of Culture and Education, which will take place from March 1st to June 30th of the next year, involving “more than 160 projects, and about 120 partners throughout the country”, a number that, according to the sub-commissioner of the National Plan for the Arts, Sara Brighenti, “should be extended by the end of the year”. Folio, which hosts the fifth meeting to present the biennial’s projects, this time highlighting initiatives promoted by schools, museums and municipalities in the West region. of artistic languages ​​in formal and non-formal education, through an integrated and diverse cultural program, which will include exhibitions, performances, training and debate activities, around the artistic and creative areas of dance, theater, music, cinema, circus, literature, heritage and architecture.