The Barreiro Forum, the local film club, the Municipal Library and the Augusto Cabrita Municipal Auditorium will host until the 29th of October the second edition of Sonica Ekrano – Documentary Cinema and Music from the Margens, an initiative of the cultural association OUT.RA with the Barreiro City Council .The festival proposes 15 documentaries focused on “songs, musicians, sounds and movements on the margins of massification and popularity”, which include names such as Fela Kuti, Courtney Barnett or Throbbing Gristle.Poly Styrene, Lydia Lunch, Tangerine Dream and Telectu are other featured artists and the films that address them were the subject of critical reflection by journalist and critic José Marmeleira, at the invitation of the event’s organization. Read the impressions below:

Four movies of our music

“Poly Styrene: I am a cliché”, “Lydia Lunch: The war is never over”, “Tangerine Dream: Revolution of Sound”, and “Sonosfera Telectu”: what does this documentary quartet have in common? At first, little, even for what the names seem to say. And yet, any music lover has already realized that these are musical documentaries, a sub-genre that has flourished in the last 30 years. He will also be able to identify names: in this case, that of two women and a band. Well, let’s start with the first two. They are portraits of two artists who emerged and established themselves in the late 1970s: Poly Styrene, in English punk, at the helm of the wonderful X-Ray Spex; Lydia Lunch, among the shrapnel of no wave in New York, at the helm of Teenange Jesus & Jerks and 8 Eyed Spy. But they are different portraits. “Poly Styrene: I Am a Cliché” was performed by the daughter of the singer and lyricist (Celeste Bell, in stockings with Paul Sng) and involves us in personal and collective memories. The life of Styrene, an English teenager, daughter of a black father and white mother, who found in (ephemeral) punk a space for artistic and political freedom. Poly Styrene” data-title=”Poly Styrene – Poly Styrene, Lydia Lunch, Tangerine Dream and Telectu, four artists to be rediscovered at the Sonica Ekrano festival – SAPO Mag”> 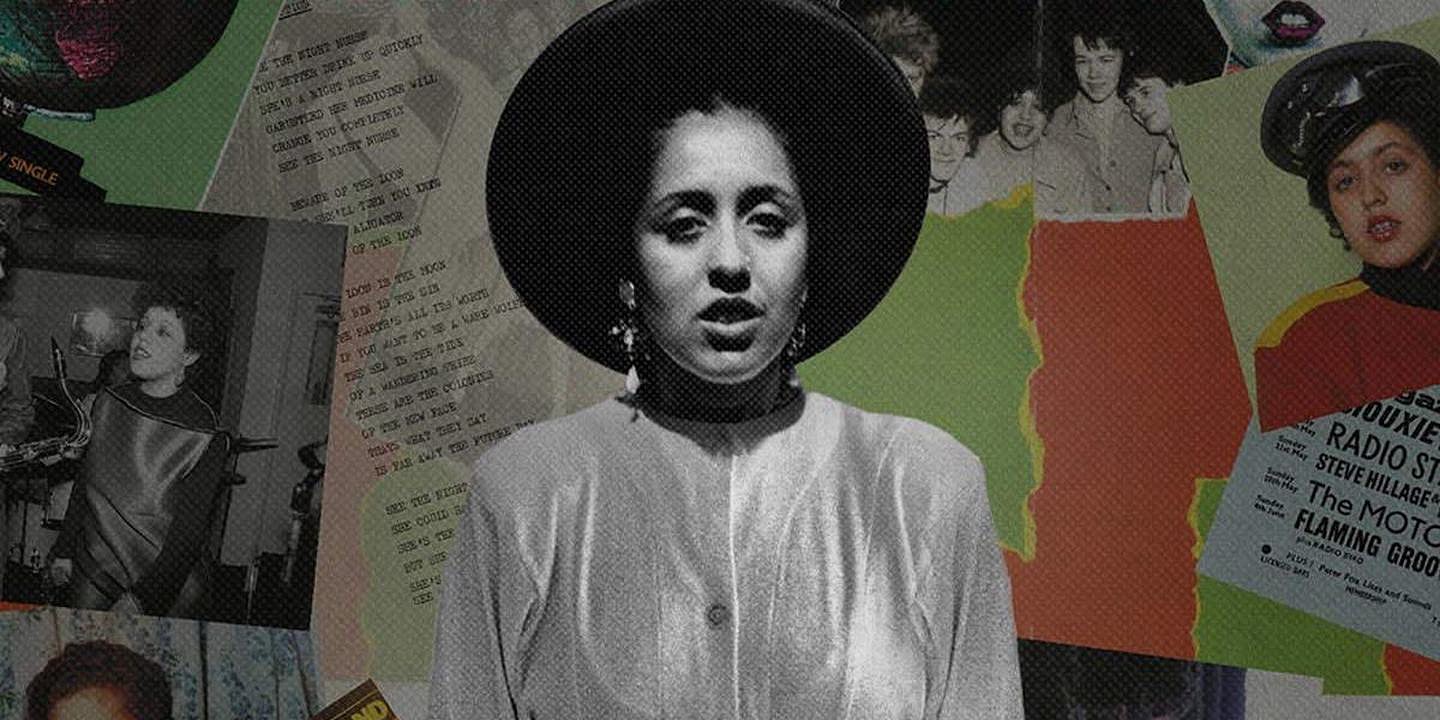 On that stage, she changed from being Marianne Joan Elliott-Said (baptismal name) to Poly Styrene. And, microphone in hand, she sang, moved by the fury of intelligence, what she saw in front of her: misogyny, racism, consumption in a horizon where the dystopias of the present were already approaching. Poetic reconstruction of an artistic life, this documentary does not mythologize a journey. It introduces other questions, more mundane, but certainly deeper. This is also what Beth B’s “Lydia Lunch: The War Is Never Over” does, but in a different way. For now, it doesn’t have the tone of homage. Lunch is still between us and it is she who directs the film, facing the camera. He reflects bluntly on his life and his musical work, recalls the years he lived, among various no wave lamps, on the Lower East Side of a vacant New York, talks about his first concerts, his desires and his traumas. Trauma is if we want the big subject of the movie. The personal – extremely violent – ​​and collective trauma that hurt Lunch as much as it motivated her to pursue, thirsts for a voice. That voice, hollowed out and fed by the dissonance of the guitars, is the one that reaffirms the need for a fight. Against the demons of a past that are also those of a country. Tangerine Dream” data-title=”Tangerine Dream – Poly Styrene, Lydia Lunch, Tangerine Dream and Telectu, four artists to be rediscovered at the Sonica Ekrano festival – SAPO Mag”> 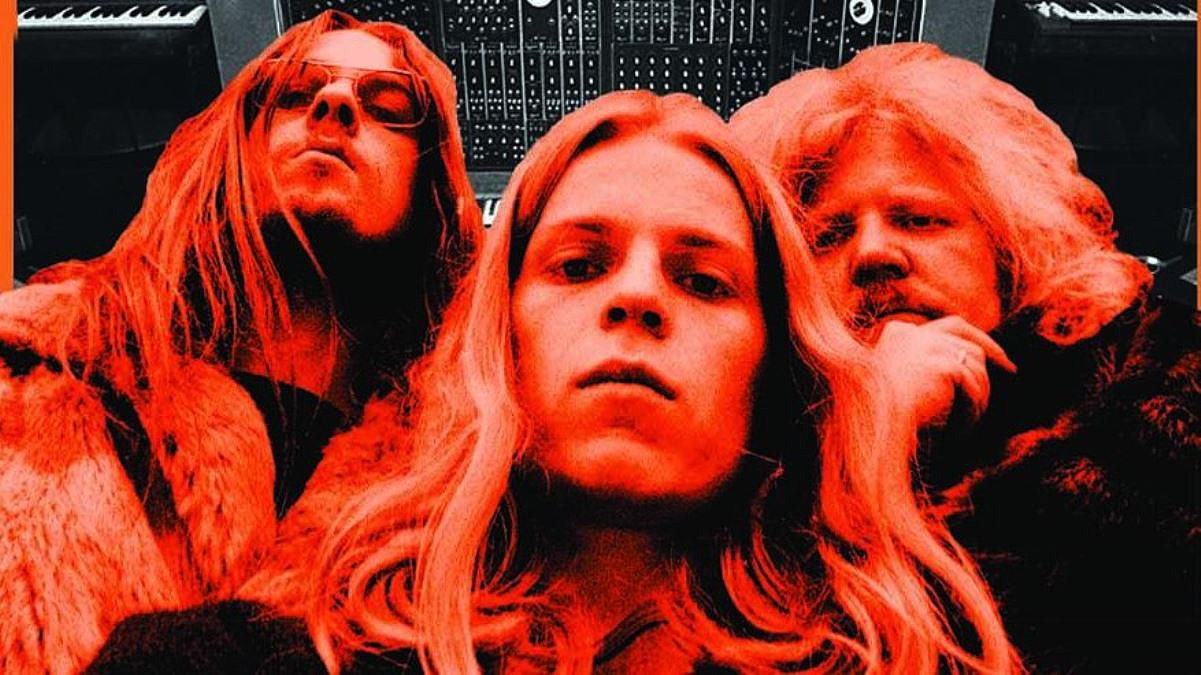 Now in Margarete Kreuzer’s “Tangerine Dream: Revolution of Sound”, the mark of trauma is absent. It is an ethereal and space film that narrates the chronology of the German band that brought the mysteries and rhythms of electronic music to pop and rock. There are moments, when focusing on the bohemian atmosphere of Berlin in the 1960s, when it takes us back to the effervescence of Lunch’s New York, but the affinity is very brief. It is, if you like, a film that focuses on what Tangerine Dream were and did: a band that methodically and slowly reinvented itself, creating its own aesthetic and musical world. The guide of this adventure is almost always Edgar Froese – with his posthumous voice – but many different encounters take part in it: David Bowie, Reiner Fassbinder, Richard Branson, Michael Mann. Always in search of texture, color and rhythm, in order to invent new places. Sonosfera” data-title=”Sonosfera – Poly Styrene, Lydia Lunch, Tangerine Dream and Telectu, four artists to be rediscovered at the Sonica Ekrano festival – SAPO Mag”> 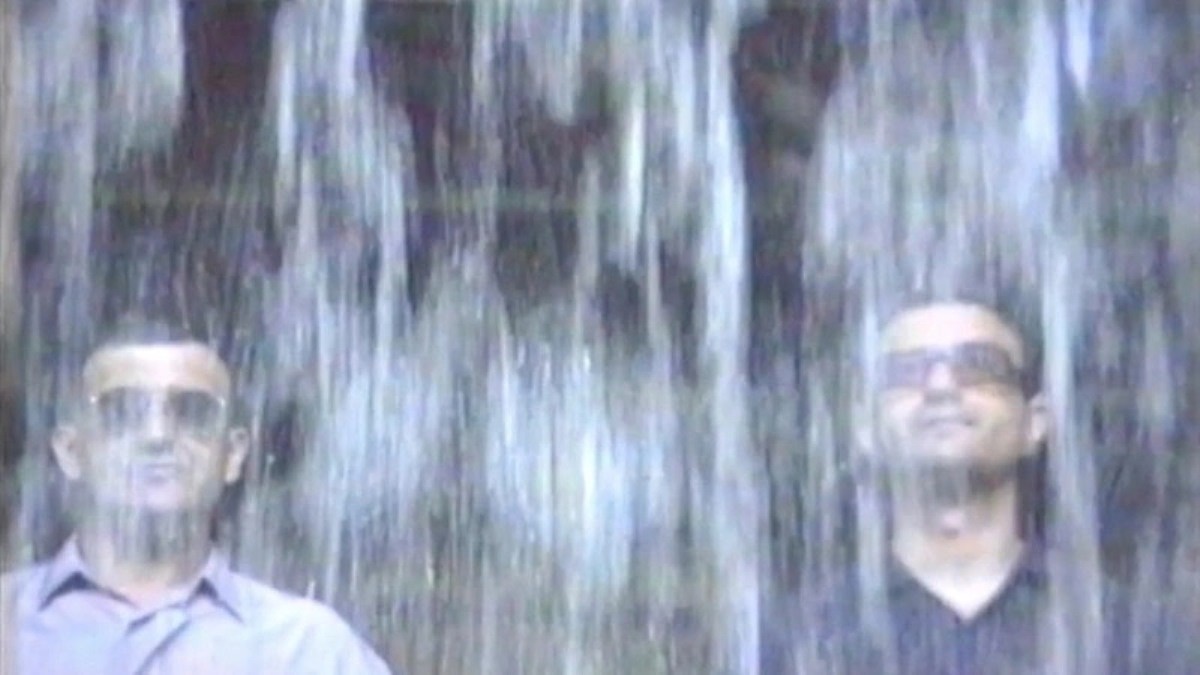 “Sonosfera Telectu” can be described as follows: a heteroclite experience, a flow in longitudinal expansion of images and sounds that the Telectu by Vítor Rua and Jorge Lima Barreto left us. It is not a portrait or a mere biographical-musical document, but an object that we could consider authorial and artistic. There is a way of thinking and organizing an archive that allows us to listen to music in process, in becoming. In a way that is not linear and ordered, but free and given to chance, to surprise, to intelligence, as was the music of Telectu. And what’s fascinating about this offering is that it’s deeply human and mundane. We see musicians, we see musicians’ friends, we see people at concerts, we see places and places. We listen to conversations, we witness those moments that we sometimes don’t value enough: those of mere and fundamental human interaction. A sphere in which public life and private life are linked in the enthusiasm of creating sounds and in the story of a friendship that the film immortalises. To our renewed rejoicing.