More than three decades after the fall of the wall, Berlin rediscovers the imprint of homosexual culture in the former East Germany and the involvement of the gay community in the dissidence of the communist regime. Since September, the German capital has hosted a retrospective dedicated to the painter Jürgen Wittdorf ( 1932-2018). The exhibition highlights the surprising journey of this artist, whose homoerotic works were bought by the regime and even decorated official buildings. The exhibition received around 20,000 visitors, an unexpected success for an artist who died four years ago and was forgotten after reunification. The public becomes aware of the “courage” that LGTBQIA+ people had to go unnoticed in the former communist GDR, explains Stephan Koal, one of the curators of the retrospective. Jürgen Wittdorf” data-title=”Jürgen Wittdorf – “A treasure almost buried”: Berlin rediscovers East German gay counterculture – SAPO Mag”> 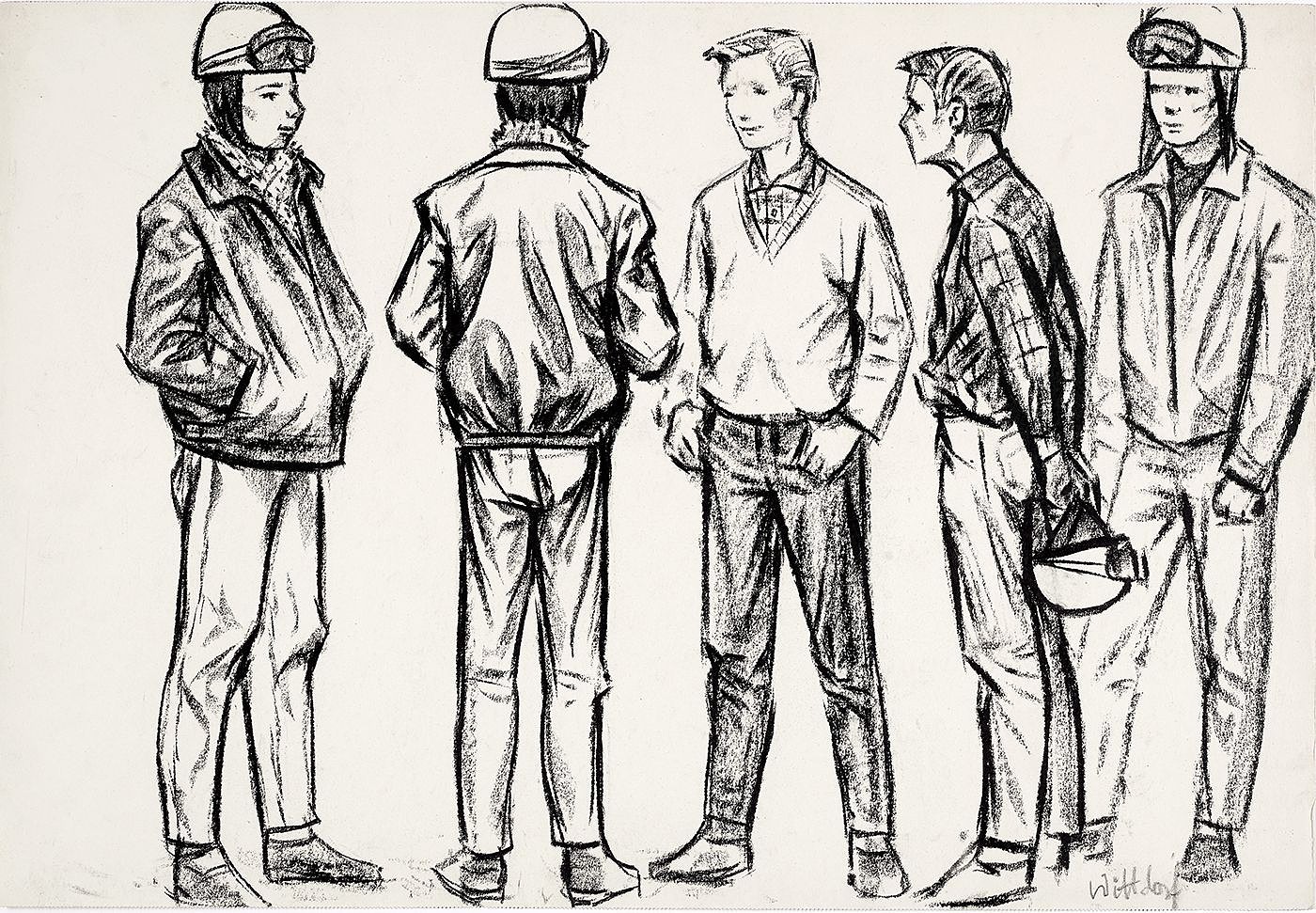 Wittdorf’s art involved “acrobatics”: masquerading as images of socialist realism, highly sensual representations of the male body, such as a portrait of young athletes scrubbing themselves in the shower, were brought into public space. Defining oneself as a homosexual in the GDR was as taboo as in other societies at the time, especially when “the regime saw the gay scene as a threat,” says Koal. However, the communist regime decriminalized homosexuality in 1968, a year before West Germany. of the incredibly overflowing counterculture” in East Berlin, made up of intellectuals, environmental activists, Protestant churchgoers, artists and the marginalized. Jürgen Wittdorf” data-title=”Jürgen Wittdorf – “A treasure almost buried”: Berlin rediscovers East German gay counterculture – SAPO Mag”> 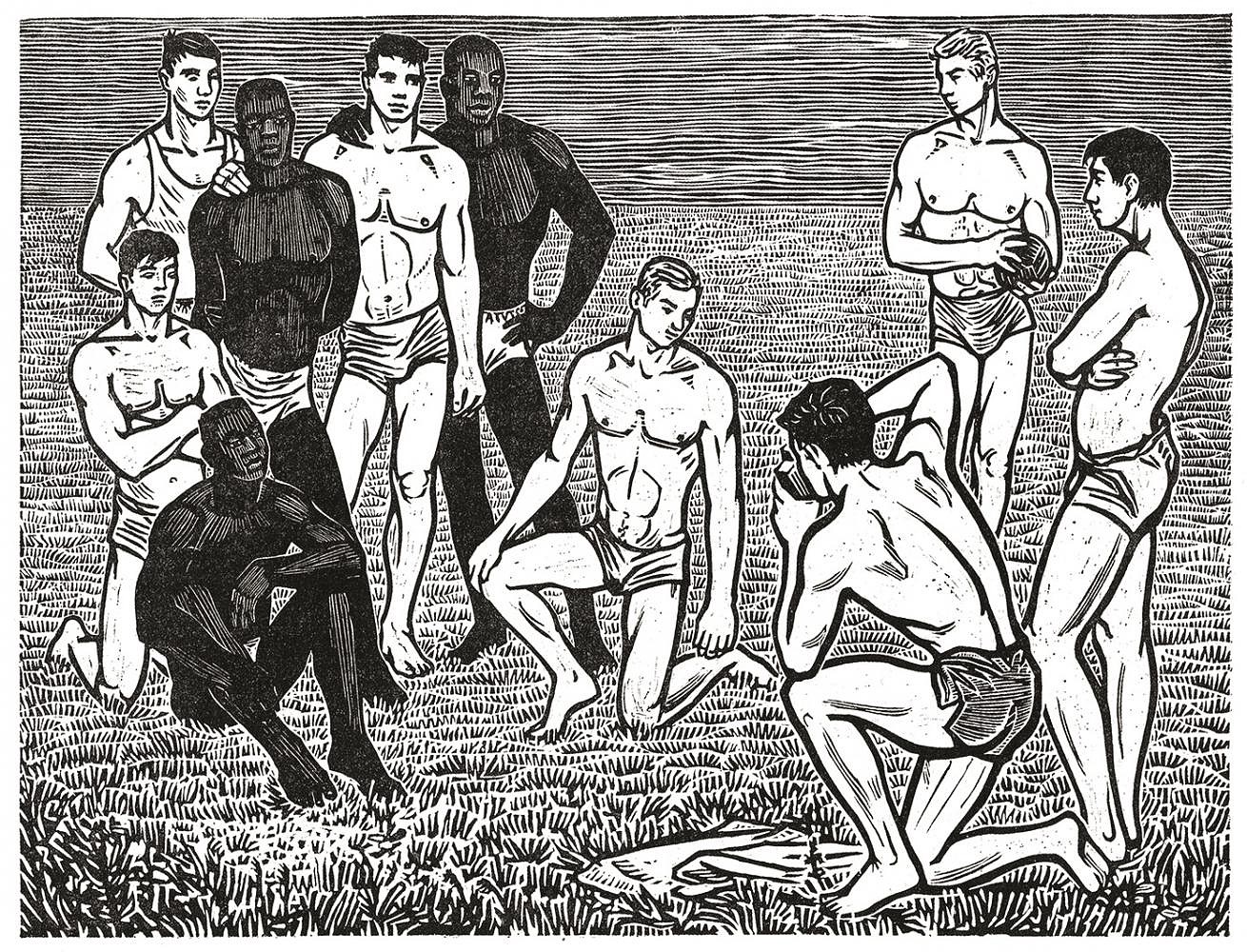 All of them were the spearhead of the protest against communist power until the fall of the wall, on November 9, 1989. For Karin Scheel, artistic director of the Biesdorf Palace, which is hosting the Wittdorf exhibition, the 250 works presented are like ” an almost buried treasure” that plays with the limits of censorship in an authoritarian state. The daring character of some works was not noticed by many. But “for those who noticed, it was sensational”, recalls Wolfgang Winkler, an 86-year-old former bookseller who met the artist. A homosexual and East German associate at the Berlin Department of Culture, Klaus Lederer praises the efforts to solve the “blackout” that this vibrant scene has suffered. In einem Land, das es nicht mehr gibt” data-title=”In einem Land, das es nicht mehr gibt – “An almost buried treasure”: Berlin rediscovers East German gay counterculture – SAPO Mag”> 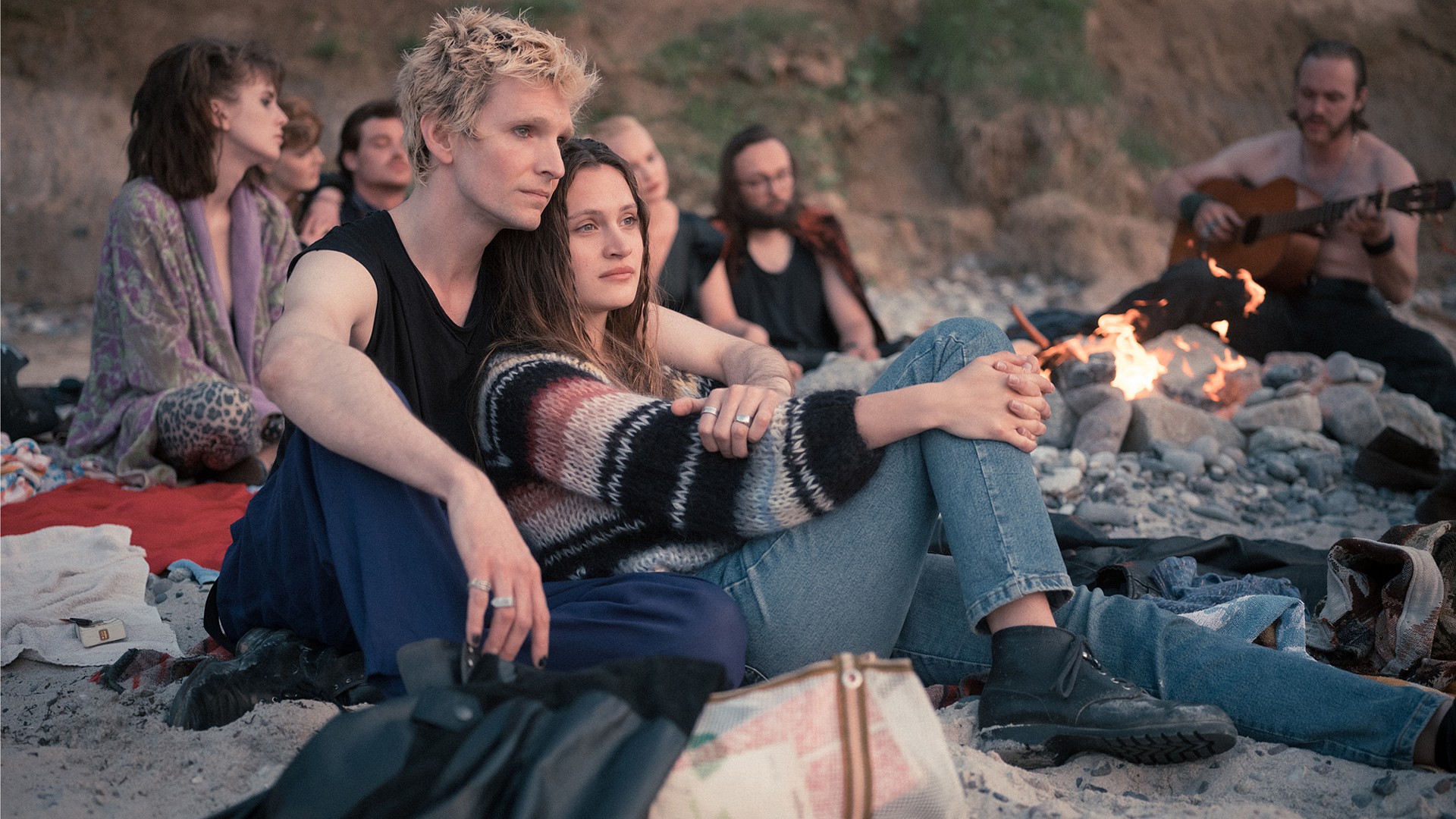 Since 2021, East Berlin Pride has honored the LGBTQIA+ pioneers who stood behind the Iron Curtain. This march also defends homosexual rights now questioned in some Central European countries, such as Hungary and Poland. The rediscovery of the gay scene in the former East Germany is also taking place on the cinema screens, with the recent hit film “In einem Land, das es nicht mehr gibt” (“In a country that no longer exists”, in free translation).