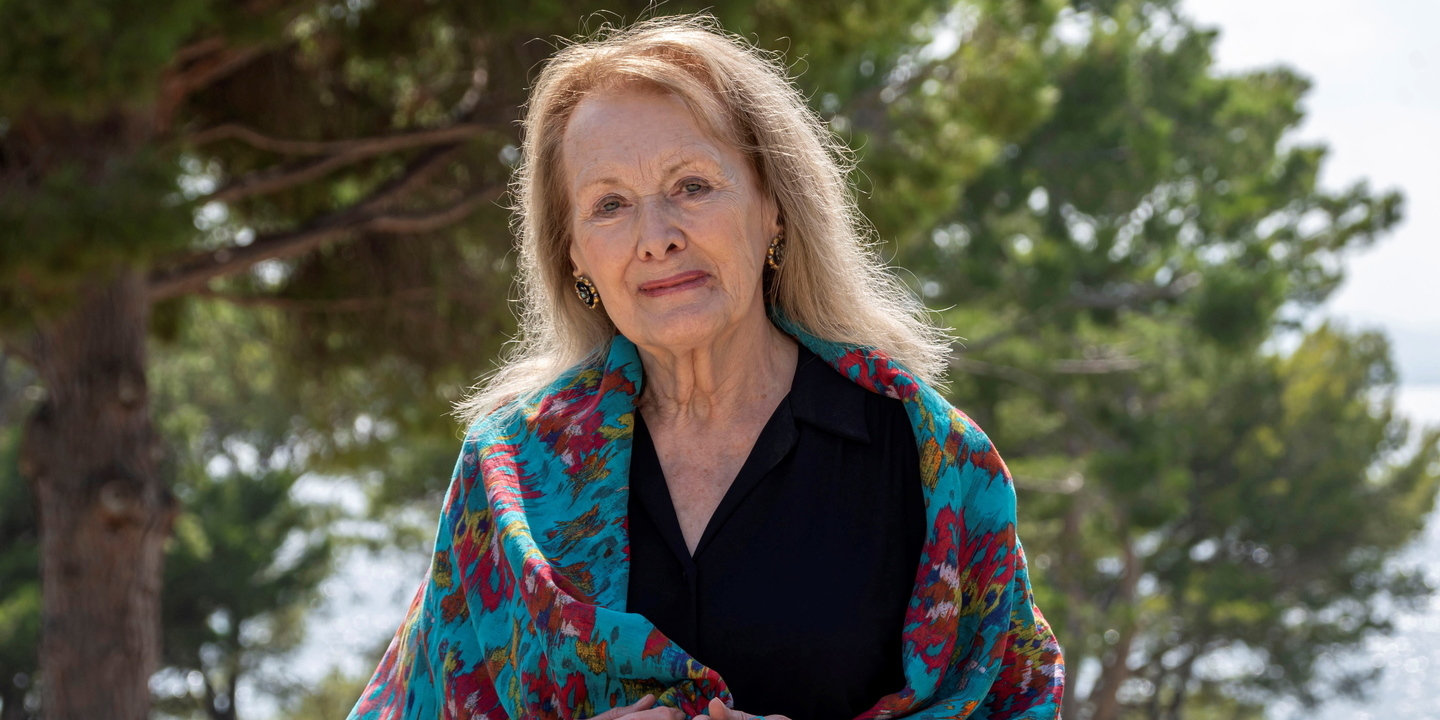 “Annie Ernaux – The Super 8 Years”, a film by Nobel Prize winner Annie Ernaux and her son, David Ernaux-Briot, has its premiere scheduled for Saturday, at the Porto/Post/Doc festival, and its Portuguese commercial premiere in December. of editing family films, between 1972 and 1981, as underlined in the communiqué from the distributor Midas Filmes, released today, “Annie Ernaux – The Super 8 Years” starts from family images, crosses private stories with those of the world as it was and becomes a testimony of the writer’s work, told by her own voice. life and aspirations of a social class in the decade that followed ’68”, says Annie Ernaux, quoted in the communiqué. years.””Annie Ernaux – The Super 8 Years” had its world premiere last May, at the Cannes Film Festival, will be screened at Cinema Trindade, in Porto, next Saturday night, and has its premiere in Portuguese cinemas scheduled for December 15, simultaneously with the scheduled entry into the French commercial circuit, a few days after the Nobel Prize is awarded in Stockholm, on December 10. With editing and image treatment by David Ernaux-Briot and script and narration by the author of “The Years”, the The documentary character extends the literary work of the writer, who always refused the classification of “self-fiction”, although she transposes her own life into writing as a political statement for a woman. The Swedish Academy, which awards the Nobel Prize in Literature, justified the choice of Ernaux with “the courage and clinical acuity with which she reveals the roots, alienations and collective restrictions of personal memory”. Born in Lillebonne, France, in 1940, in the heart of a working-class family, she studied at the University of Rouen and was a secondary education from the 1970s to the year 2000. His first book was published in 1974, entitled “Les Armoires Vides”, a literary debut made at the renowned Gallimard publishing house, of an autobiographical character, his first approach to the abortion that ten years earlier, and the one he would return to, in “The event”, about 25 years later – a work later adapted to cinema, by French director Audrey Diwan, who won the Golden Lion for best film at the Venice Film Festival , in 2021.In 1984, after publishing titles such as “Ce qu’ils disent ou rien” and “La femme gelée”, always at Gallimard, “Um Lugar”, meanwhile published in Portugal, won her the Renaudot Prize. In the following years, works such as “Uma Paixao Simple” consolidated her career until, with “Os anos”, from 1998, she gained greater international prominence. In 2017, she won the Marguerite Yourcenar award for her entire work. The following year, she was a finalist for Booker Internacional with the English translation of “Os anos”. Ernaux entered Portugal in 1987, with “O Lugar”, for the former Fragmentos publishing house. Then followed, in the Books of Brazil, current seal of Porto Editora, “A woman” (with a new edition of “A place”), “A simple passion”, “The years” and “The event”, which reached the Portuguese book market in September.When the BBC interviewed Annie Ernaux, following the publication of “The Years” in the United Kingdom, and her appointment to Booker International, it wanted to know why she always used the second person singular or the first of the plural, instead of “I”, in a work with such an autobiographical root. .